According to a report from Football Scotland, Celtic are interested in signing Girona’s Uruguayan striker Cristhian Stuani in the summer. The 32-year-old has scored a stunning 40 goals in the last two seasons and Celtic will have to battle it out with Mexican side Monterrey for his signature.

The Hoops completed their third consecutive domestic treble after beating Hearts in the Scottish Cup final last weekend. The victory earned caretaker manager Neil Lennon the permanent job and he now has to deal with the pressure of achieving their historic ninth consecutive league title.

The gap between Celtic and Rangers dropped to six points before the final game of the season and this should ring alarm bells in Lennon’s head. The Old firm rivals met on three occasions this season with the Gers picking up two victories. 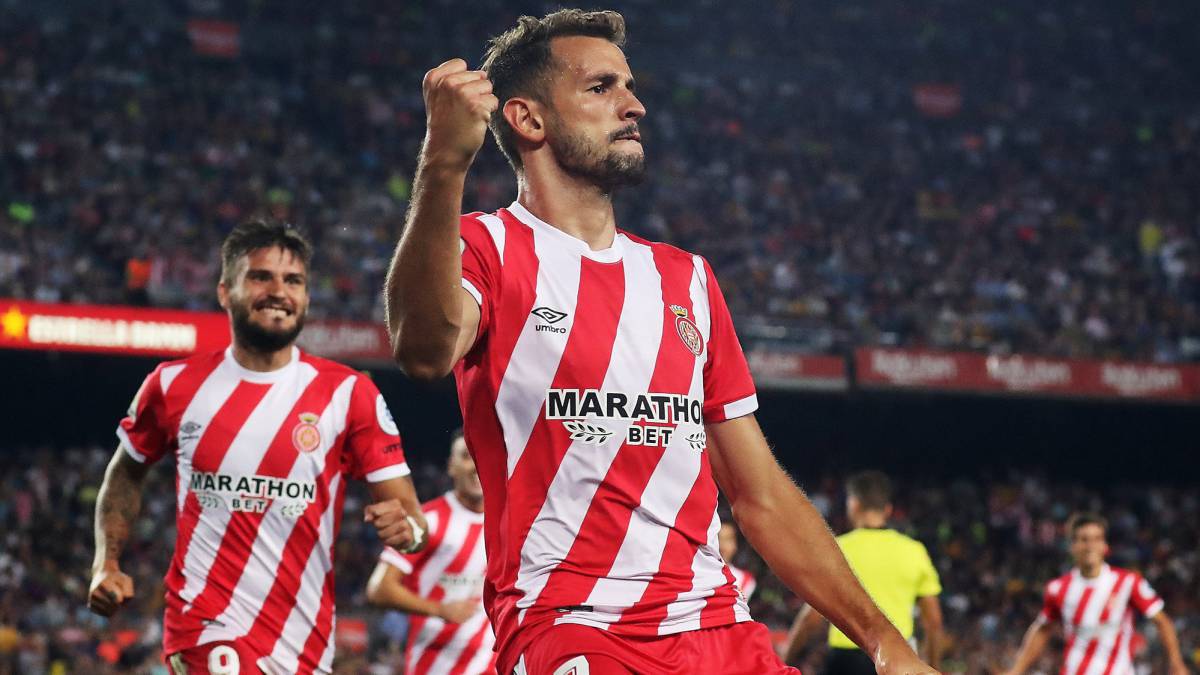 Steven Gerrard’s side are certainly on the rise and Neil Lennon’s biggest challenge will be to maintain the gap between the two rivals. Reinforcements in the summer are a necessity, especially in defence but there is room for improvement in attack as well.

Odsonne Edouard has been brilliant for the Hoops, having scored 21 goals and provided 14 assists in all competitions this season. The former PSG man has a bright future ahead of him at Celtic Park but he will need support next campaign.

Neil Lennon should look to bring in an experienced campaigner who has a proven record of scoring goals and Cristhian Stuani would be a smart option. The Uruguayan has been in tremendous form this season scoring 19 times in the league in 32 appearances.

Stuani has come up with big goals including a brilliant brace against Champions Barcelona at the Camp Nou to help Girona get a 2-2 draw. However, Stuani’s heroics couldn’t prevent the Blanquivermells from going down this season. 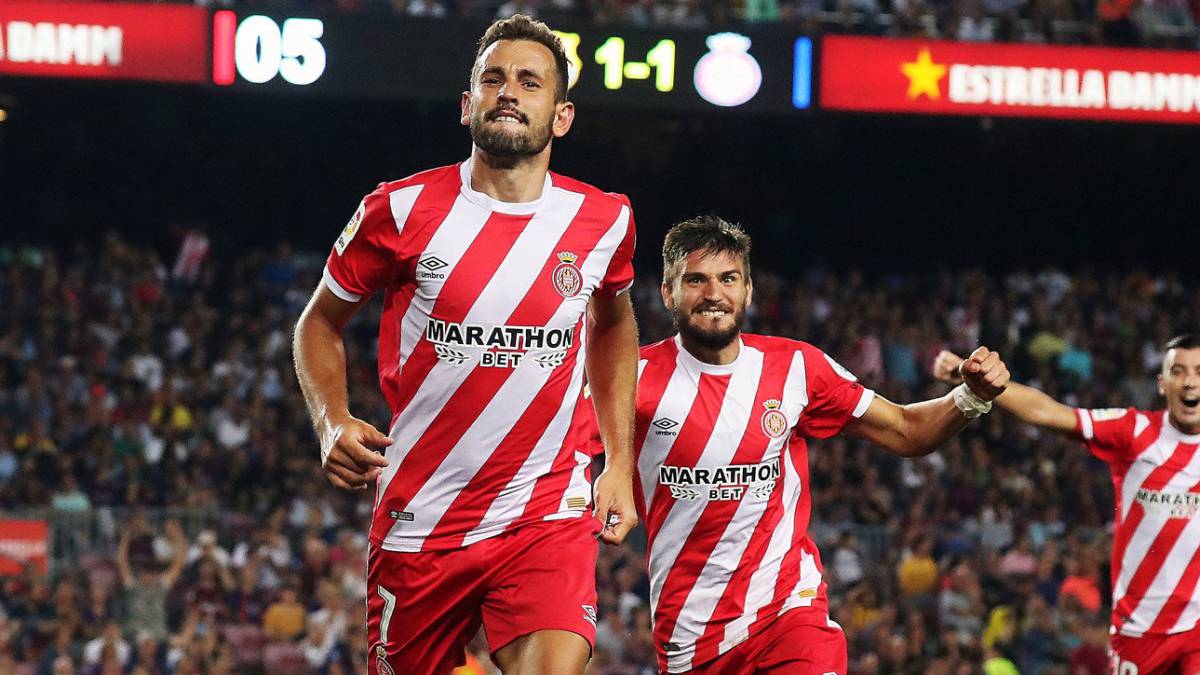 Celtic should take advantage of the situation and try to lure in the 32-year-old this summer to bolster their attack. Stuani would be an ideal partner to Edouard up front and the former PSG man can learn a lot from the veteran.

Celtic need to extend the gap between them and Rangers and signing an experienced forward like Cristhian Stuani will go a long way in helping them achieve that next season.

The Uruguayan will bring a lot of value to the Hoops next season and he could play a huge part in helping them get their ninth league title next term.