According to a report from The Sun, Scottish Champions Celtic are set to battle it out with Stoke City for the signing of Luton Town’s 23-year-old full-back Jack Stacey in the summer. The Englishman was in fine form last season as he helped the Hatters achieve promotion to the Championship.

His performances have attracted interest from Neil Lennon’s Celtic and with just one year left on his current deal at Luton, he might be available for a cut-price deal of around just £2 million this summer.

The Hoops completed their third consecutive treble last season and are in the hunt to achieve their tenth title in a row. This would be a historic achievement if it were to happen, as it would break the record set by the late great Billy McNeil’s side over 50 years ago. 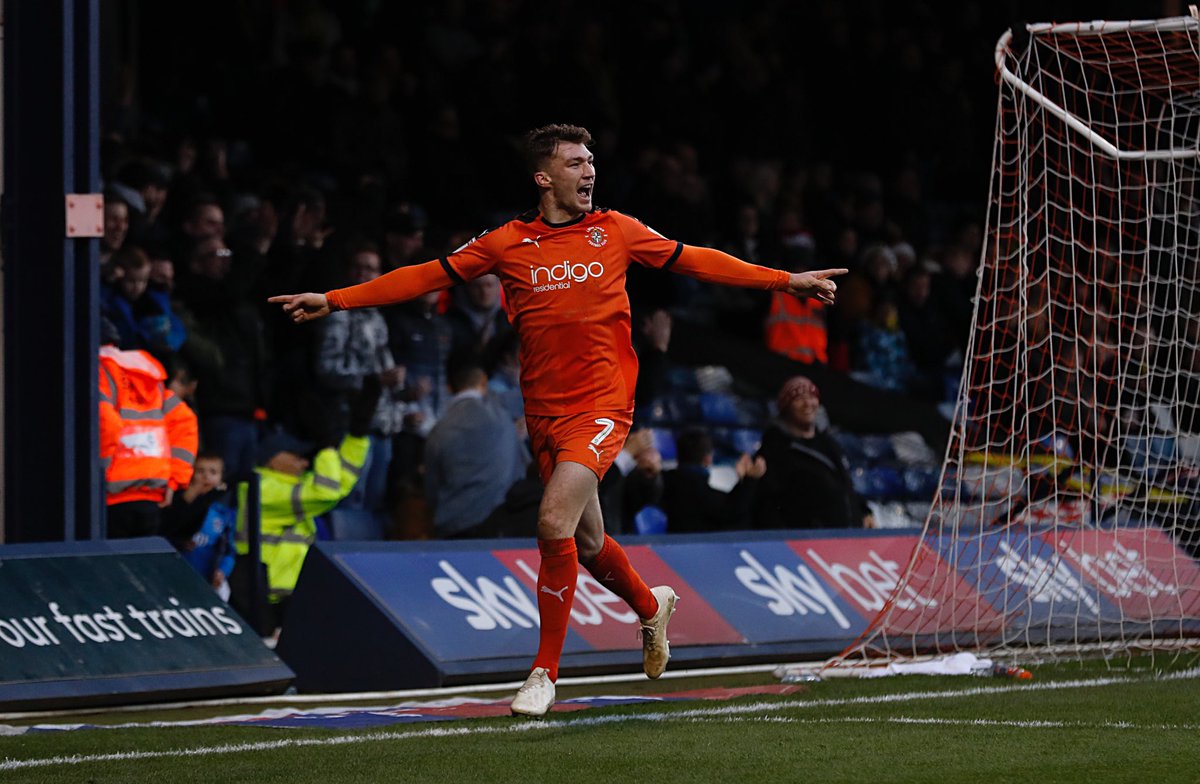 Neil Lennon was given the permanent role at the end of last season and being a Celtic man through and through, he would love nothing better than to be a part of the club’s greatest ever achievement next season.

The Hoops have a lot to address in their squad especially as Steven Gerrard’s Rangers are slowly but surely closing the gap. The two sides were separated by just 6 points before the final game of last season which should send alarm bells to Celtic’s hierarchy.

As important as winning the league is every season, Celtic will need to maintain the gap between themselves and their Old Firm rivals for the fans to further enjoy the bragging rights, as they have for the last decade. 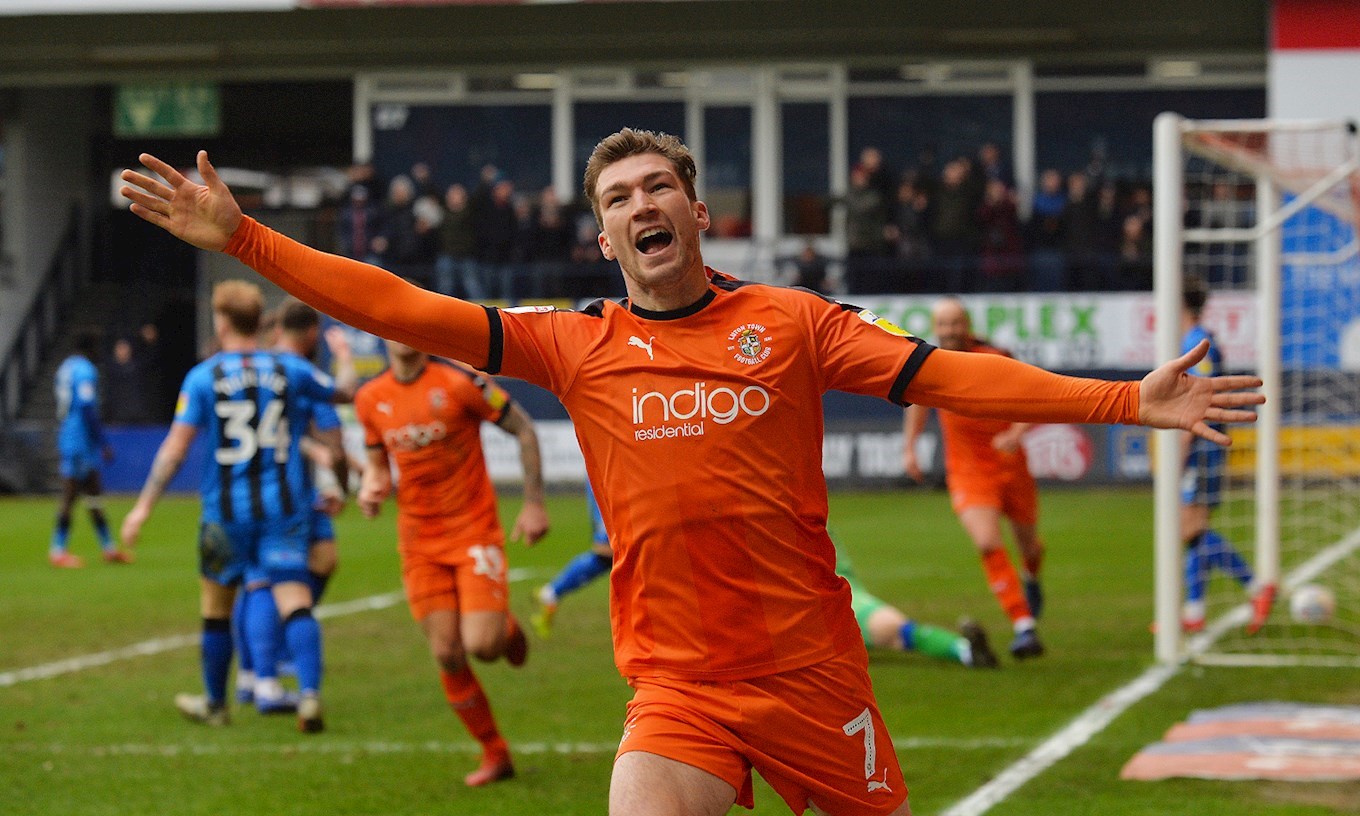 The right full-back is an area of major concern for the Hoops as they are set to lose Jeremy Toljan, Mikael Lustig and Christian Gamboa which leaves the club with just 20-year-old Anthony Ralston as their only natural right-back.

If the reports are to be believed, the Hoops have identified a wonderful player in Jack Stacey and their right-back issues will be solved for the best part of the next decade if they can beat Stoke City to his signing this summer.

Stacey finished last season with an impressive return of 4 goals and 8 assists in 45 League One games. His attacking ability can be put into brilliant effect in the Scottish league and adjusting to the physicality there will be no problem at all for him considering his 6 feet frame.

Jack Stacey has a massive potential to fulfil and a move to Celtic will be a solid opportunity for him to improve next season. The 23-year-old can have a similar impact to Celtic’s highly talented full-back Kieran Tierney and if the Hoops manage to keep him and sign Stacey, they can be certain of rewriting history next season.