According to a report from the Daily Star, West Ham are prepared to offer £30million for Celta Vigo’s Slovakian midfielder Stanislav Lobotka in the summer.

The 24-year-old has been in fine form this season and he has been dubbed as the new Luka Modric due to his stature and technical ability on the ball.

The report reveals that a new striker and a central midfielder are Manuel Pellegrini’s biggest desires this summer and the Hammers are set to make a move for Lobotka as well as his teammate and long-time target Maxi Gomez.

The Hammers are prepared to offer £53.5million for the duo this summer but Manuel Pellegrini has to make Lobotka a far bigger priority than Gomez. 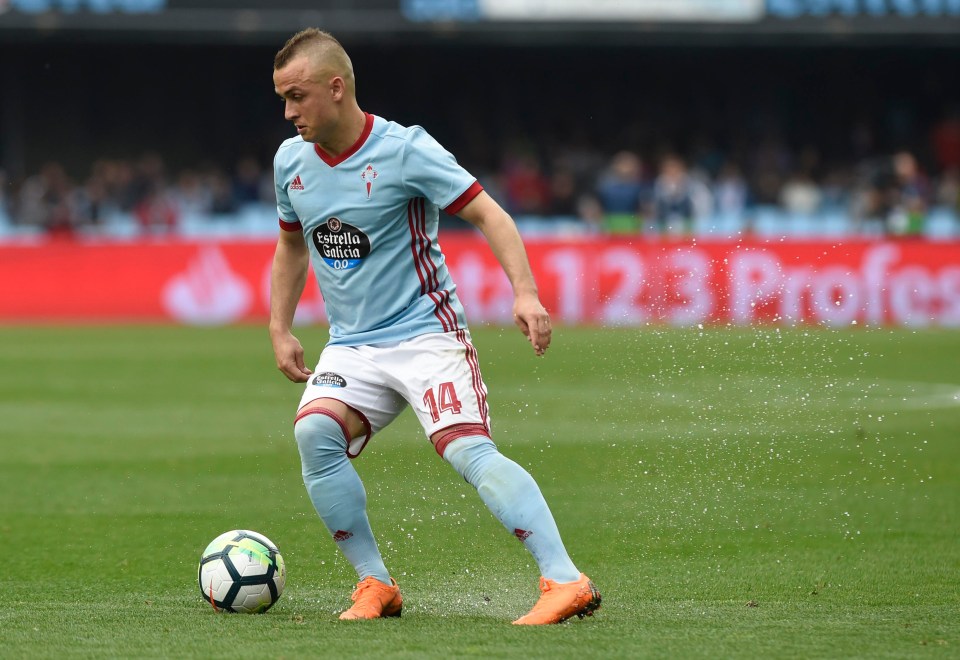 The Slovakian would be a brilliant fit in West Ham’s midfield next to Mark Noble and Declan Rice and Lobotka could well prove to be an outstanding long-term replacement to the Hammers’ skipper.

West Ham already have a solid squad but there are areas which need improving. The signing of Stanislav Lobotka would add a lot of balance to their side and the little Slovakian could prove to be the missing piece that would complete the Hammers’ dream of qualifying for the Europa League at the end of next season.

Lobotka has arguably been one of the best midfielders in the La Liga this season but Celta’s performances, on the whole, have dented his reputation.

The Slovakian has all the traits to be one of the best midfielders in the coming years and the likening of him to Real Madrid’s superstar Luka Modric is evidence to that.

The 24-year-old’s control over the ball and the way he drives through the spaces is very similar to that of the Croatian and his passing skills are almost as good as him despite being a lot younger than him.

Unlike Modric, Lobotka is a beast defensively. His willingness to get down for a tackle and get stuck in to retrieve the ball makes him a real asset to his side.

Lobotka’s balance between attack and defence will help West Ham reach new heights next season and they should go all out to sign him in the summer.

West Ham would be lucky to get a player as good as Lobotka, especially at the quoted price, which would be an absolute steal considering today’s inflated transfer market.