According to a report from Football Espana, Sevilla’s star centre forward Wissam Ben Yedder has revealed his desire to leave the Spanish club this summer. The French attacker has been a fine servant for the La Liga outfit and his decision to leave has put a number of big clubs on alert.

The Frenchman is a phenomenal striker who would has the ability to do a jo for the biggest clubs in the world but he was heavily linked with a move to Manuel Pellegrini’s West Ham United back in the January transfer window.

With the 28-year-old now expressing his desire to leave Spain, the Hammers should go back in for his services and this time make sure that they can do everything possible to complete his signing in the summer. 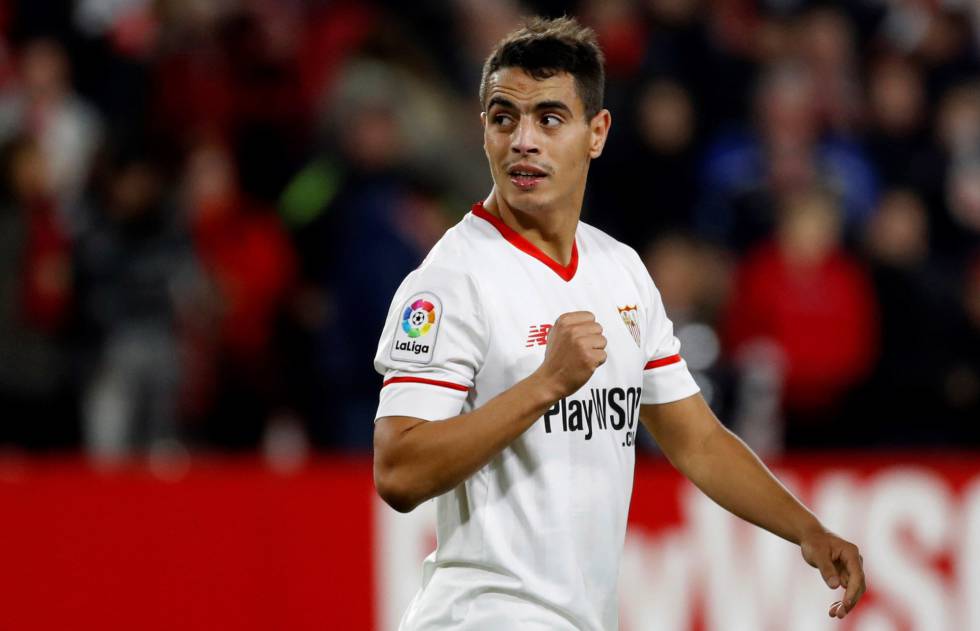 The Irons will be without Andy Carroll, Lucas Perez and also potentially Javier Hernandez in the coming weeks which leaves a big hole up front. Marko Arnautovic’s future is still uncertain which makes the need for a new striker a massive priority in the summer window.

The Hammers have historically been reliant on big, strong forwards whose physical presence has been beneficial for them. However, Manuel Pellegrini’s system allows them to bring in someone more agile and Ben Yedder would be as good a signing as they can hope for.

The French international is rapid and is a massive threat when playing off the shoulder of the last defender. Ben Yedder is incredibly clinical in front of goal, as evident with his brilliant goalscoring record for Sevilla over the years.

Ben Yedder has scored a remarkable 30 goals and has provided an impressive 11 assists in all competitions, which is an outstanding return for any side in the world. The 28-year-old is a proven goal scorer and the impact he is capable of having out of nowhere makes him a real asset.

A fluid front three of Felipe Anderson, Ben Yedder and Andriy Yarmolenko can cause real havoc to almost any side in the world and West Ham’s chances of achieving their ambitions will get a massive boost with the signing of the Sevilla man in the summer.

Wissam Ben Yedder would be a brilliant addition to the Premier League and West Ham in particular. The Frenchman’s pace and clinical finishing would be a real gift for the Hammers next season and they should go all out to sign him in the summer.