According to a report from the Scottish Sun, Rangers are set to battle it out with fellow Scottish side Aberdeen for the signing of Sunderland’s Dylan McGeouch in the summer transfer window.

The former Hibernian and Celtic midfielder only joined the Black Cats last summer but the report reveals that he only signed a one-year deal with the club and he is available on a free transfer this summer.

McGeouch has played 22 times in the League One this season and has had a fairly decent season in the middle of the park. However, the 26-year-old wants to move on after having been left out of the squad for the playoff final against Charlton which Sunderland heartbreakingly lost.

The report reveals that Blackburn Rovers, Brentford and Queens Park Rangers are also keen on the Scottish international but Rangers should bring back the midfielder who spent four years at the club as a youth player.

The Gers despite losing the title to Celtic yet again have had a respectable season under Steven Gerrard. Rangers beat the champions twice this season and at one point closed the gap to as little as 6 points.

However, the season ended with a nine-point gap between the two Old Firm rivals but Gerrard and his side should be really proud of the work that they have put in this campaign. 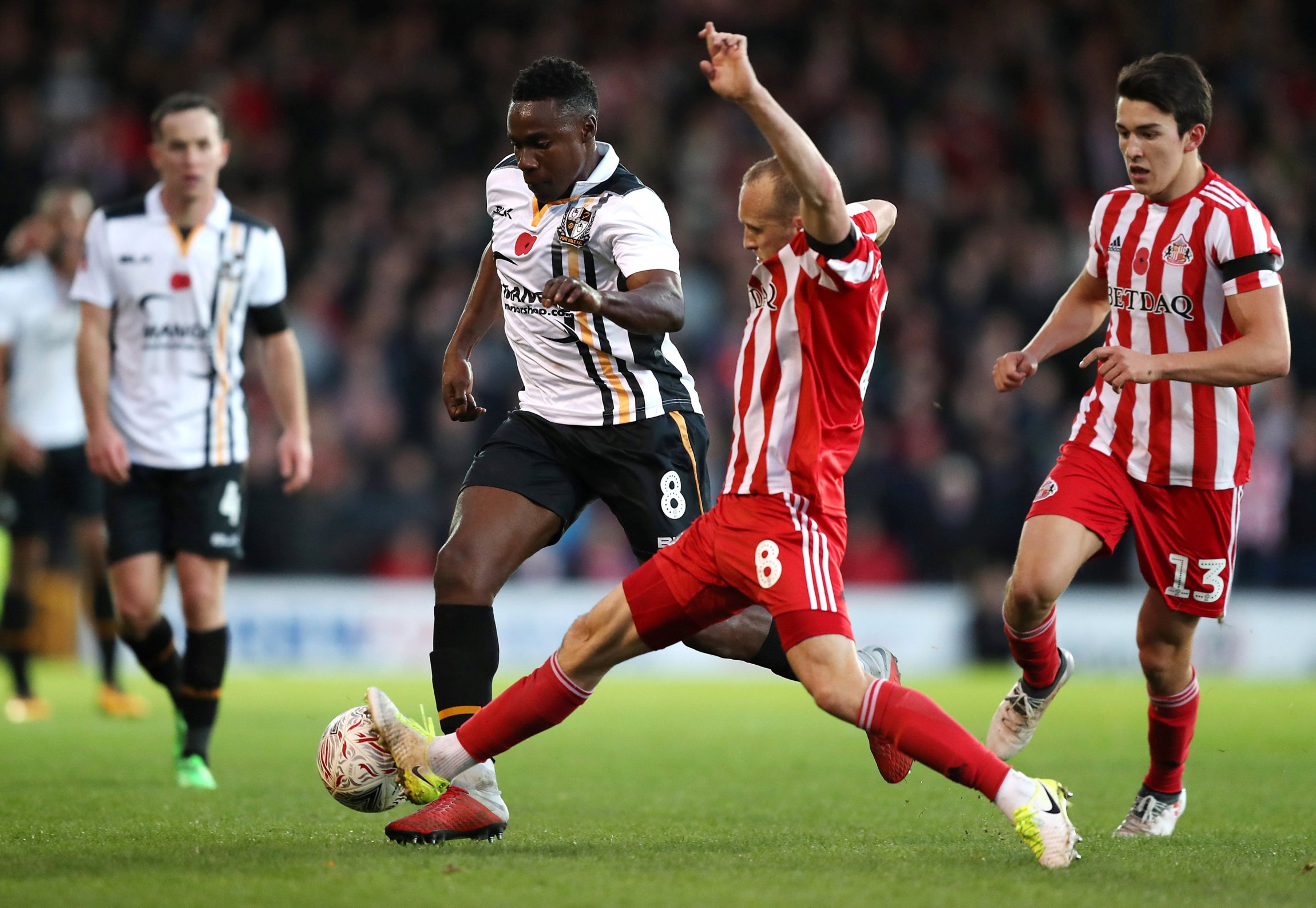 Celtic will be hoping to match their historic record of nine consecutive league titles next season and Gers fans would like nothing else than for their side to stop that.

Rangers have a wonderful setup under Gerrard and with a few smart additions, they can have a real go for the title next season.

The club have already shown that they can stand up to Celtic and if they can avoid the costly mistakes that they committed against the smaller teams, they will be up there with the Hoops for the title.

McGeouch would be a very smart addition to the Gers side next season. The Scottish international would be a perfect partner to Glen Kamara in the centre of the park and would be the perfect replacement to Graham Dorrans who is getting on at 32.

The 26-year-old has the quality to be a regular starter for the Gers and he has the brilliant passing range to have a real impact for his side next season.

McGeouch couldn’t wish for a better man to play under than Gerrard whose guidance will help him take his game to the next level.

Dylan McGeouch would be a fantastic addition for Rangers next season and they should beat the heavy competition to get their youth sensation back.

The 26-year-old will come in for free, which is a massive bonus, and Gerrard could bring out the best in him to help the club compete with Celtic next season.