According to a report from Leicestershire Live, Italian champions Juventus have added Leicester City’s Ricardo Pereira on the list of their potential signings to replace their full-back Joao Cancelo, who is expected to sign for Premier League champions Manchester City in the coming days.

Cancelo has been an integral part of Juventus’ squad since Dani Alves left the club and losing him would be a massive blow.

The report reveals that Tottenham’s Kieran Trippier, Barcelona’s Nelson Semedo along with Pereira are potential options but Leicester should at no cost entertain any offers for the Portuguese international. 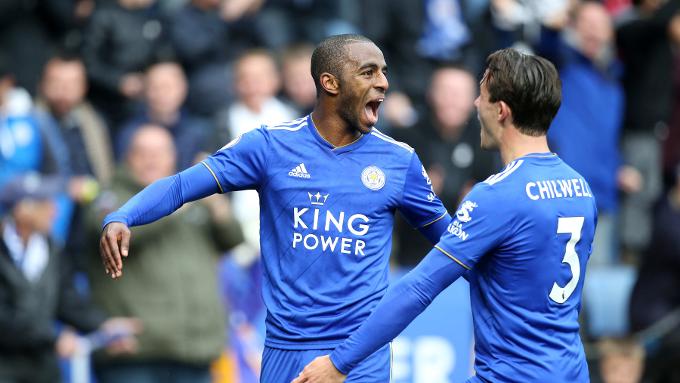 The Foxes have been revitalised since the appointment of Brendan Rodgers and the former Liverpool boss will be keen on continuing his good start to life at the King Power.

Pereira has been an integral part of Leicester City, both under Claude Puel and under Rodgers, and losing him would be a monumental blow.

The Portuguese international was one of Leicester’s best players last season, where he provided the almost perfect balance between attack and defence. The former Porto man scored twice and assisted 7 more times which is an outstanding return in his debut season.

At 25 years of age, it is no surprise that a club as big as Juventus are interested in a player as talented as Pereira but cashing in on him would be taking a step backwards for Leicester, who will be looking to finish in the European places next season.

Leicester are already at the risk of losing their star central defender Harry Maguire, who has been heavily linked with a move to one of the two Manchester clubs. Losing Pereira along with him could prove to be a costly mistake ahead of an important season.

Pereira is entering the peak years of his career and his best is yet to come despite having a hugely impressive season. Rodgers needs to make sure that his star full-back stays put despite reports of interest from the Italian champions.

Selling Ricardo Pereira would be a huge mistake on Leicester City’s part this summer. The Portuguese international has settled in very well in England and losing him just before he reaches his prime would be detrimental to Leicester’s ambitions in the coming years.