According to a report from the Daily Mail, Burnley are set to battle it out with Aston Villa, Sheffield United and Spanish outfit Sevilla to sign Brentford’s French forward Neal Maupay in the summer.

The report reveals that the Bees value their star centre-forward at £20million and Sean Dyche’s side are preparing a £15million offer to lure him to Turf Moor next season.

Burnley had a phenomenal campaign in the season before the last, where they finished seventh and booked their place in the qualifying stages of the Europa League. Sean Dyche worked his miracle that campaign but the effects of an early start to last season were well and truly evident. 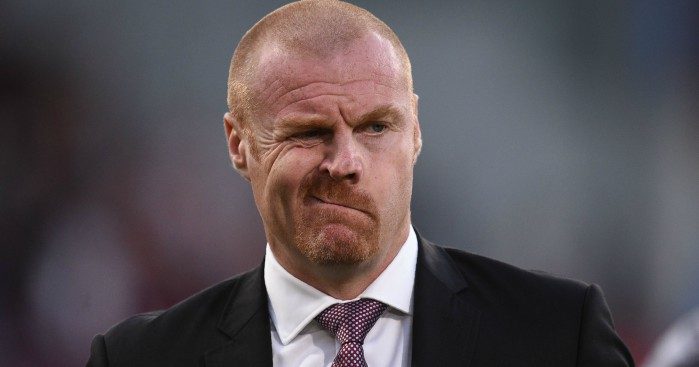 The Clarets’ early season adventures in the Europa League took its toll in the Premier League despite the side not getting through to the group stages. Sean Dyche’s side looked certain to go down at one point but a decent set of results in the latter stages of the campaign saved them.

Burnley, with a full pre-season now, will look to prepare themselves to replicate their form from the 2017-18 campaign and Sean Dyche has a lot in his squad to address before the Premier League season starts in August.

The Clarets scored just 45 goals in the league last season, which was an upgrade to their previous season’s tally but is not enough in today’s standards to achieve their ambitions. Skipper Ashley Barnes was once again relied upon heavily and he delivered with a 12-goal return.

Chris Wood bagged 10 goals too but the rest of the side’s inability to contribute was the club’s biggest downfall this season. Dyche will have to make up for his midfielders’ failure to rack up goals with another centre-forward and Neal Maupay would be an extraordinary signing. 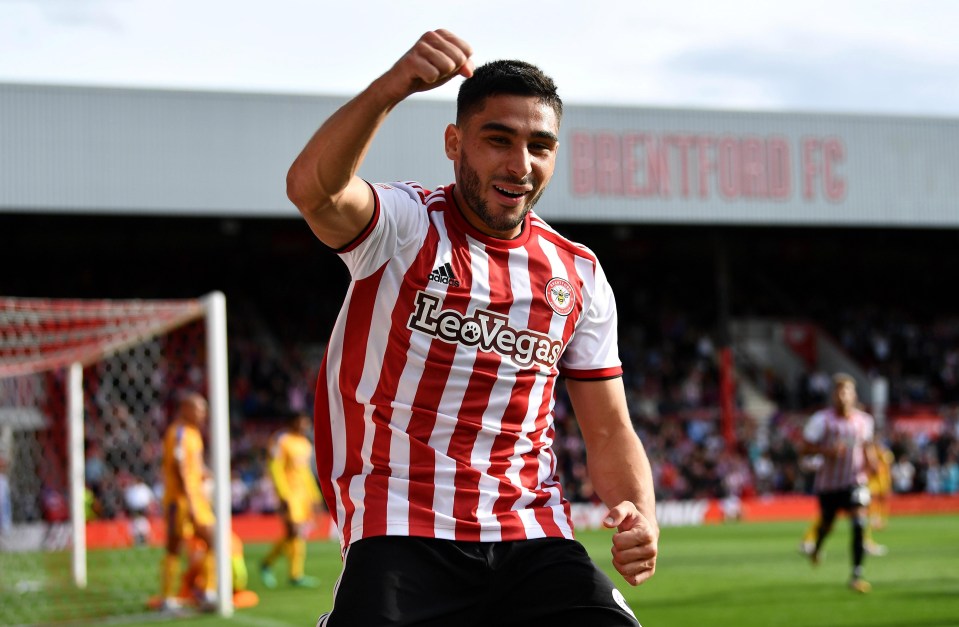 The Frenchman was a star in the Championship last season, where he scored 25 goals and provided 8 assists for the Bees. Maupay was deadly in front of goal when given any space and he can be a real star in the Premier League next season.

The striker’s return is incredible considering he is only 22 years old and Burnley will have an incredible long-term replacement to their skipper if they manage to sign Maupay in the summer transfer window.

Neal Maupay is definitely one of the most sought out strikers from the Championship and Burnley will have to battle hard to secure his services. £20million is a fair amount for someone who racked up as many goals as he did and Burnley should match Brentford’s asking price to lure him in next season.