According to a report from the Daily Mail, Burnley have joined newly-promoted Norwich in the race to sign Southampton’s Harrison Reed in the summer.

The young midfielder spent an impressive season on loan at Championship side Blackburn Rovers and the Clarets want him back in the Premier League.

After a fantastic campaign last season, Burnley have had a disastrous one this time. The Clarets at one point looked destined to go down but Sean Dyche’s brilliance kept them up and they should now make sure that they don’t capitulate next term.

The early season start due to the Europa League qualifiers really took its toll on Burnley’s players but with a full pre-season this time, they will have no excuses.

The Clarets will have to dive into the transfer market to strengthen a number of areas and they cannot afford to fail in their attempt.

Central midfield turned out to be a massive area of concern for the Clarets this season, especially due to the injury to Steven Defour. The Belgian played just six games all season, which forced Dyche to push Johann Berg Gudmundsson into midfield next to Jack Cork.

The Iceland international did well in the centre of the park but his attacking prowess was highly limited due to the change. Burnley will have to bring in an able midfielder to relieve Gudmundsson of his defensive duties and Harrison Reed would be a brilliant option.

Reed’s future at Southampton is all but over with the Saints well accommodated in that area. Oriol Romeu, Mario Lemina, Pierre Emile Hojberg and Stuart Armstrong all well settled in the centre of midfield.

Reed is at the stage of his career where he needs to be playing regularly and Burnley would be an ideal destination for him to showcase his talents.

Reed played everywhere across central midfield as well as on both wings this season for the Rovers and was directly involved in 10 goals in all competitions.

The 24-year-old is hugely talented and is extremely skilful on the ball. His versatility will give Sean Dyche a number of options next season and his ability to both score and create will help Burnley climb higher up the table. 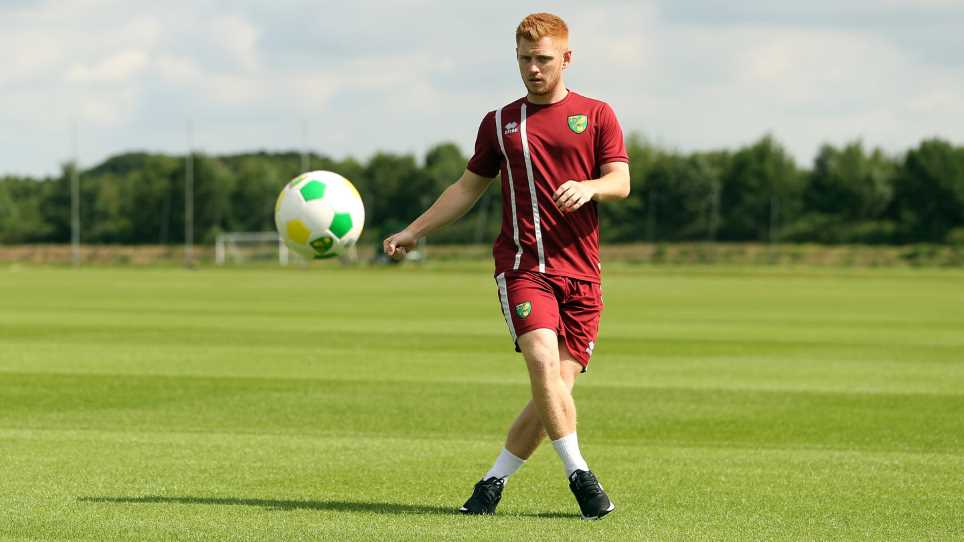 Harrison Reed would be a fantastic signing for Burnley next season. The 24-year-old will massively improve under a manager like Sean Dyche and the Burnley boss can definitely get the best out of him next season.