Burnley opinion: Should the Clarets make a move for Dael Fry?

According to a report from the Daily Mail, Burnley are showing interest in Middlesbrough’s 21-year-old centre back Dael Fry. The youngster has had an impressive season for Boro in the Championship this season where he has shown real maturity in his game.

Burnley had a shocking season in the Premier League where at one stage they looked destined to return to the Championship. The early season start due to the Europa League qualifiers took its toll on Sean Dyche and his men but they somehow survived.

The Clarets ended the campaign in 15th, just 6 points ahead of relegated Cardiff City this season. Burnley finished an impressive 7th last season and the squad have it in them to reach the same heights again but they will need to be well prepared.

The summer transfer window is of huge importance to Dyche, especially after a disastrous one last season. Ben Gibson was signed from Boro last summer and it turned out to be one of the most underwhelming signings in their history after the defender managed just 63 minutes in the Premier League.

Burnley are linked with a move for another Boro defender in Dael Fry this time around but this move has the potential to be the complete opposite to Gibson’s last summer. Fry has had an incredible season for Tony Pulis’ side this campaign, having played 39 times in all competitions.

Fry, despite naturally being a centre-back, has been used at right-back as well as right-wing this season by Pulis and he has been hugely impressive in all the positions. The young Englishman has shown real maturity in his game despite his age and he would be a brilliant addition to Burnley next season. 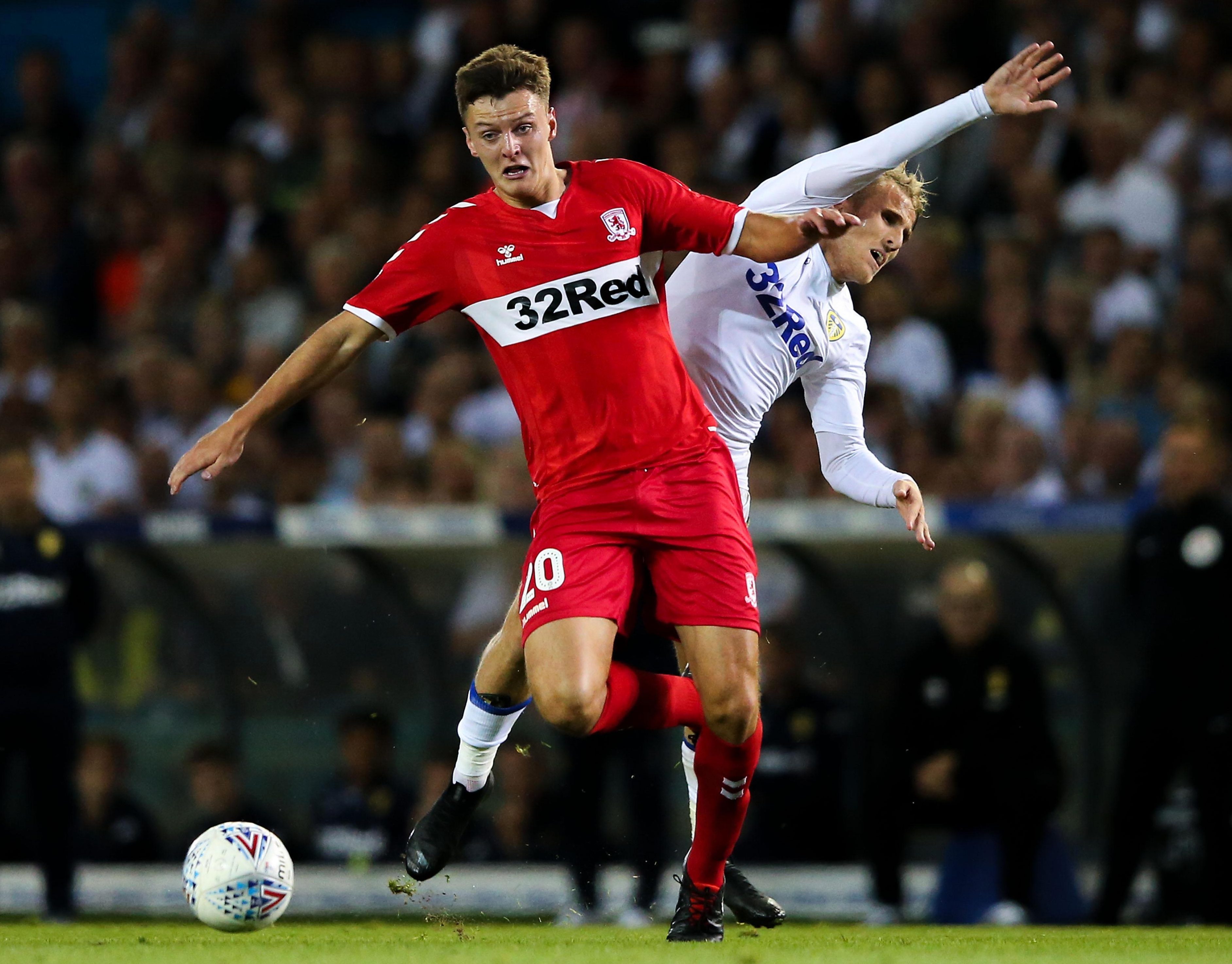 A consistent member of Tony Pulis’ well-drilled system, Fry has learnt it from the best and his positional discipline has been one of the best in the league.

His awareness off the ball has been top notch and his ability to anticipate danger reminds you of an experienced defender.

Ben Mee and James Tarkowski are both established at Burnley as first choice centre-halves and that will not change any time soon unless there’s an injury to either of the two.

Fry will be an able backup to them and he even has the potential to break into the first-team thanks to his versatility.

Dael Fry has a bright future ahead of him and Burnley is the right place to continue his development next season. The 21-year-old will improve massively under Sean Dyche and the Premier League is the place he needs to be at to fulfil his massive potential.