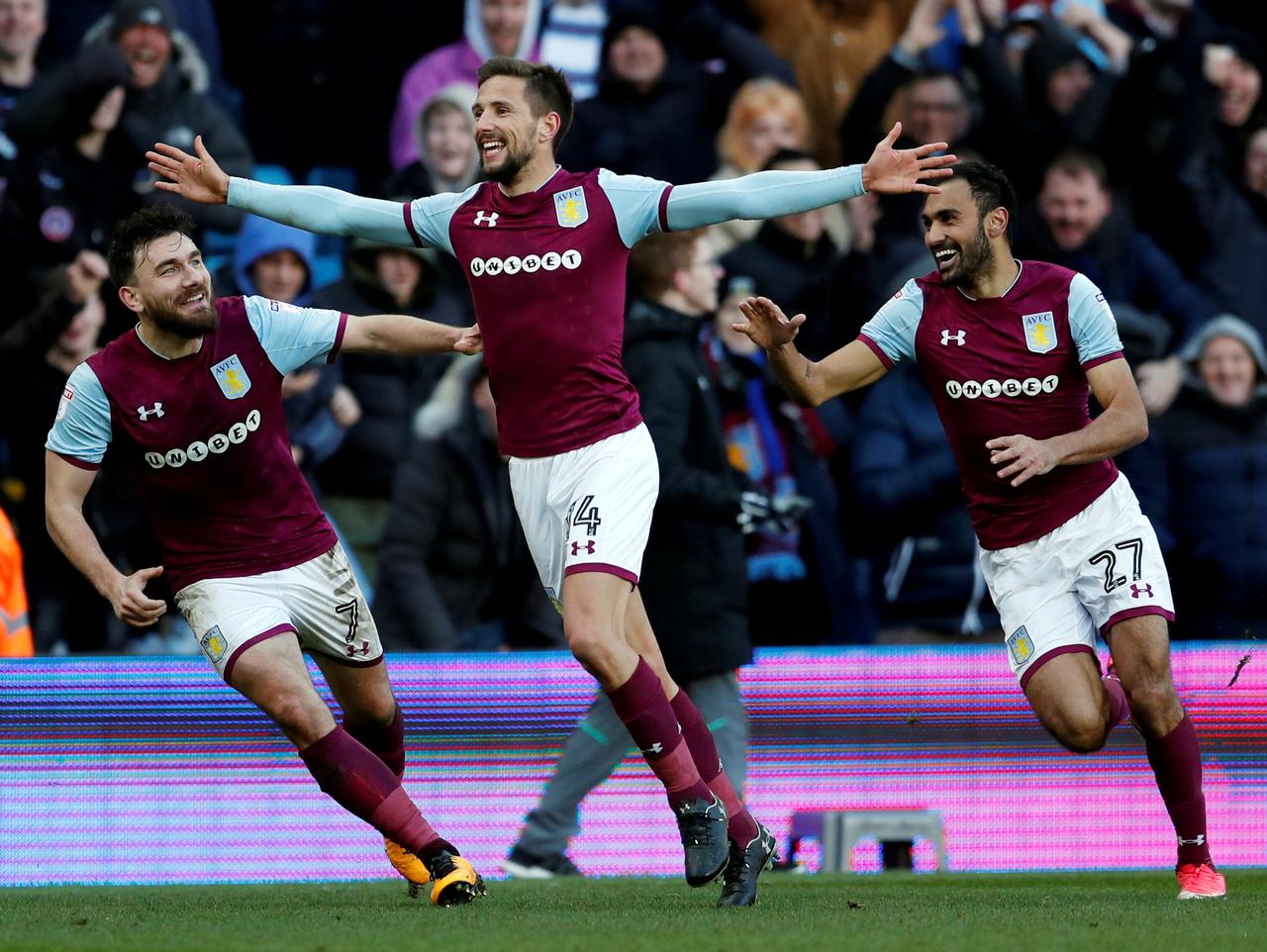 The Villians who came into the clash in 3rd place against their City rivals now leapfrog Derby City and into 2nd courtesy of a sublime finish by Albert Adomah only bested by a Conor Hourihane Wonder strike. Aston Villa are currently on an insatiable run of 7 games undefeated stretching all the way back to their 2-1 loss to Brentford.

But that is not to say it was all plain sailing for the home team with Chelsea loanee Jeremie Boga reminding his parent club of his talent weaving in and out of defences and causing Villa right-back Elmohamady considerable worry, not to mention Sam Gallagher coming very close after a John Terry stumble let the Southampton Loanee clean through on goal; yet mercifully hitting the inside of the post before the Blues forward struck it high and wide on the rebound.

Despite not scoring it was local boy Jack Grealish that stole the headlines producing a Man of the Match worth outing setting up Adomah for the first and running through the Blues like a knife through butter, the Englishman finally seems to be living up to his potential after being out of action following a kidney injury; his recent performances could be accredited to his time in the gym while sidelined building his upper body strength.

(Tensions flare as Terry goes nose to nose with N’doye)

The ever fiery matchup lived up to its reputation with tensions flaring following an injury-time stamp on Mile Jedinak by Blues midfielder Cheikh N’doye, a grapple then ensued between the N’doye and Villa Captain John Terry. The already booked N’doye was subsequently sent off for the grapple, an unnecessary act on his part considering the match was pretty much over.

Boss Steve Bruce will feel considerably better about his week following the loss of his father, meanwhile, Birmingham manager Steve Cotterill know the Blues will have to improve to ensure Championship survival.

The Villains next travel to fellow promotion chasers Fulham in what could be the defining fixture of both team’s seasons, meanwhile, Birmingham are set to clash with 15th place Millwall in an equally contested game for the Blues.