According to a report in Daily Record, Premier League new boys Norwich City have agreed to a fee with Scottish side Motherwell as they close in on the signature of midfielder David Turnbull.

Scottish treble winners Celtic, who have been linked with the player for some time now, have pulled the plug on this deal after refusing to accept his wage demands. (h/t Daily Record)

On the other hand, the Scotland U-21 international will travel south to discuss terms with the Canaries and potentially complete the move in the next few days. (h/t Daily Record) 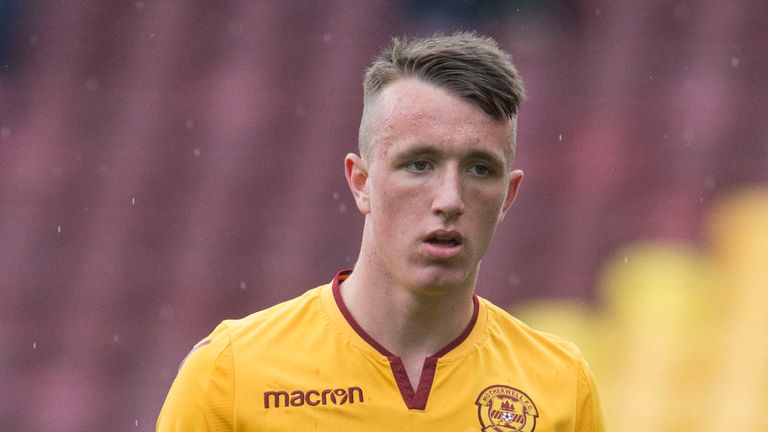 Celtic had a £3.25m fee agreed with Motherwell for the player, but the agent came in the way and stuck to his wage demands of ten grand a week (h/t Daily Record). So now, Norwich have the option of closing the deal out in their favour. Here’s why it is a good move for them:

David Turnbull is a versatile midfield player, who can operate in various positions across the centre of the park. Predominantly a central midfielder, the Scotland U-21 international can play as an attacking midfielder in between the lines or as a wide midfielder in a flat formation.

Having scored 16 goals and assisted seven more in 34 appearances in all competitions last season, the 19-year-old has shown that he is a real handful in the final third.

In terms of his attributes, Turnbull is quite good on the ball and can make things happen for the team, is physically strong to hold off challenges and is a more than decent finisher in and around the opposition box.

Overall, we can say that Norwich City are right in their quest to sign him during this window.

In their first season back in the Premier League since 2016, Daniel Farke’s men could do with players who can create chances from midfield and also play in various positions according to the requirements of the team.

All in all, we can conclude by saying that Celtic’s loss is Norwich’s gain. We can see if the latter complete Turnbull’s move and the player starts to deliver telling performances.