According to a report in Sun, Premier League’s new boys Norwich City are close to signing Manchester City forward Patrick Roberts on a season-long loan deal.

The 22-year-old is set to undergo a medical at Carrow Road and then become Daniel Farke’s first signing following the Canaries’ promotion to top-flight football. (h/t Sun)

The Norwich manager has been swift in identifying Roberts and initiating a loan move, as he looks to bolster his squad ahead of an expectedly tough campaign ahead. (h/t Sun)

The player, on the other side, spent his last season at Girona, where he featured 21 times but couldn’t save them from relegation. Previously, he spent time in Celtic, winning quite a lot of trophies.

Manchester City are prepared to let him go in order to play regular first-team football (h/t Sun). The 22-year-old has one more year left in his contract at the Etihad. (h/t Sun)

Here’s why Norwich are doing the right thing by signing Roberts:

Roberts’ versatility and quality would be good

Patrick Roberts is a versatile forward player, who is predominantly a right-winger, but he can play on the other side, or as an attacking midfielder behind the striker as well.

The 22-year-old has good dribbling skills on the ball to beat defenders and possesses decent pace to stretch the back line. He is very good at crossing from wide areas or picking key passes in and around the box.

Furthermore, if given a chance, he doesn’t shy away from shooting, either from distance or close to the penalty box. The only drawback to his game is the unawareness to be involved in the game when his team doesn’t have possession.

While that can be worked and improved upon in due course of time, the qualities Roberts possesses on the ball makes him a great young player.

For that reason, Norwich are doing the right thing by signing him on a season-long loan deal. The 22-year-old will add much-needed depth in the attacking department. 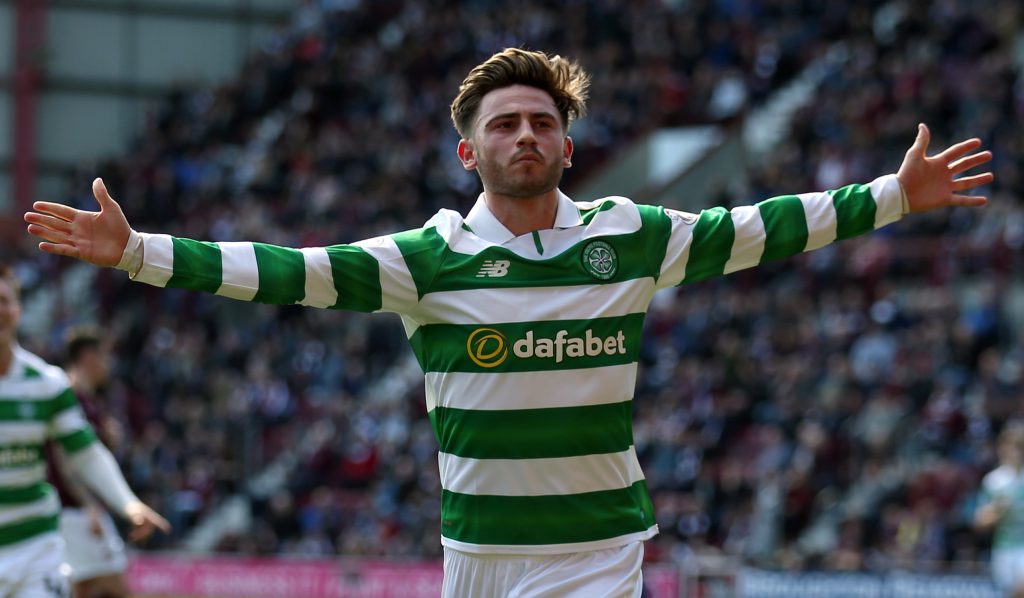 From the player’s point of view, this would be his first move to a fellow Premier League club. Hence, this could help him to become a better player in England and make a permanent move next year.

Therefore, from the point of view of both sides, this move is the right one and should be completed as soon as possible.