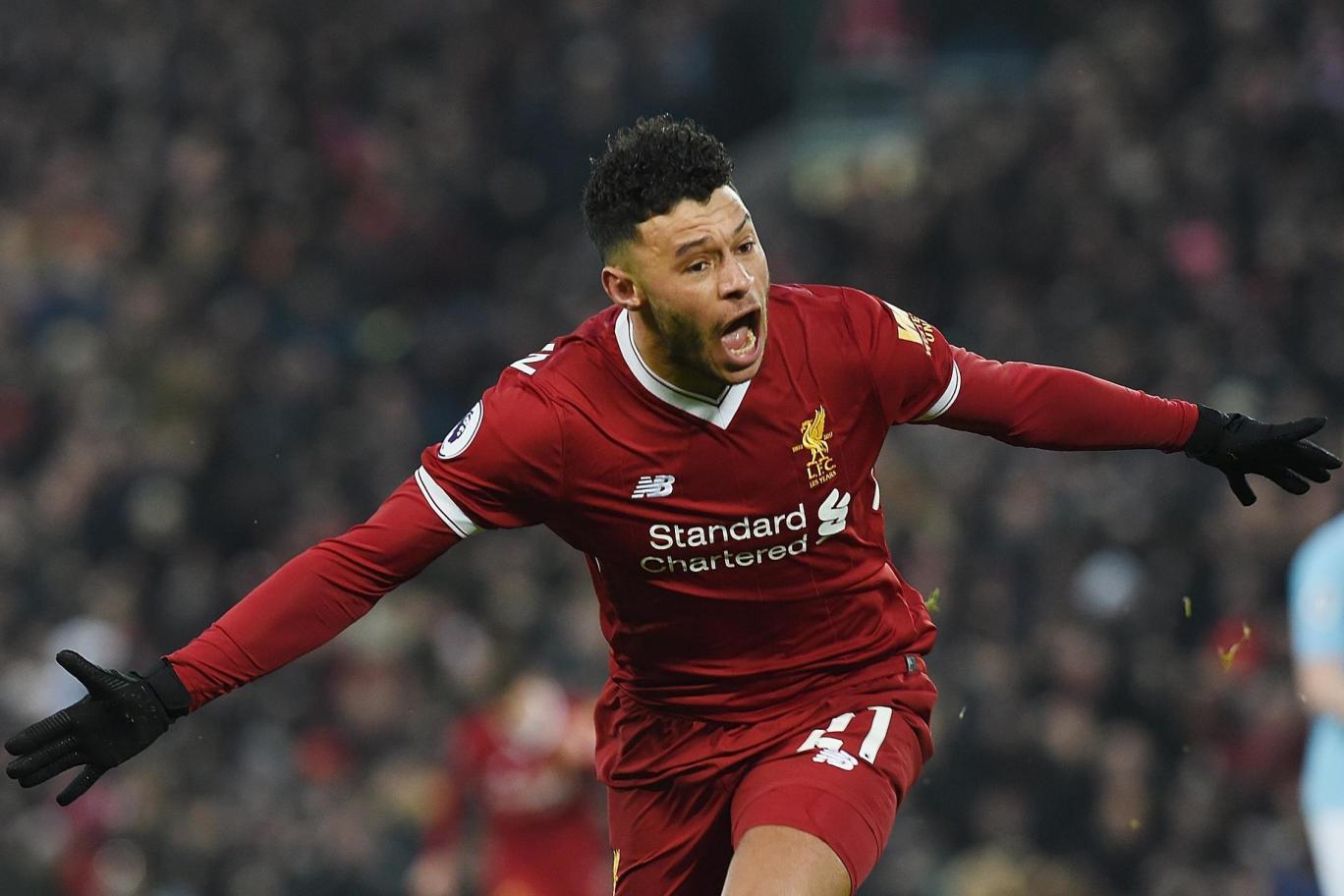 When Liverpool announced Philippe Coutinho’s departure, it did send across panic waves of sorts among a lot of their fans. After all, the Brazilian playmaker had been one of their key players for the longest time now. His influence over the first-half of the season was quite commendable as well and it is impossible to not miss a player like that. Coutinho was a master of his trade due to his excellent vision, creativity and incisive passes.

Even though the Reds still have the likes of Sadio Mane, Mohamed Salah and Roberto Firmino, it is understandable as to how Coutinho’s absence could have potentially affected them.

Be that as it may, not many expected £35m summer signing Alex Oxlade-Chamberlain to step up to the plate and assume responsibility the way he’s done. Playing against a side that beat them 5-0 earlier in the season must have seemed like a daunting task for Liverpool – even more so since they were without Coutinho. However, Oxlade-Chamberlain put in a stellar performance to remind all of us that he is just getting started.

Ox’s arrival at Anfield was not treated with much excitement. Fans were wary of his capabilities and his debut performance did not help either. He definitely took quite some time to settle in but if the display against City was an indication of what’s to come, the 24-year-old is likely to go far in a Liverpool jersey. 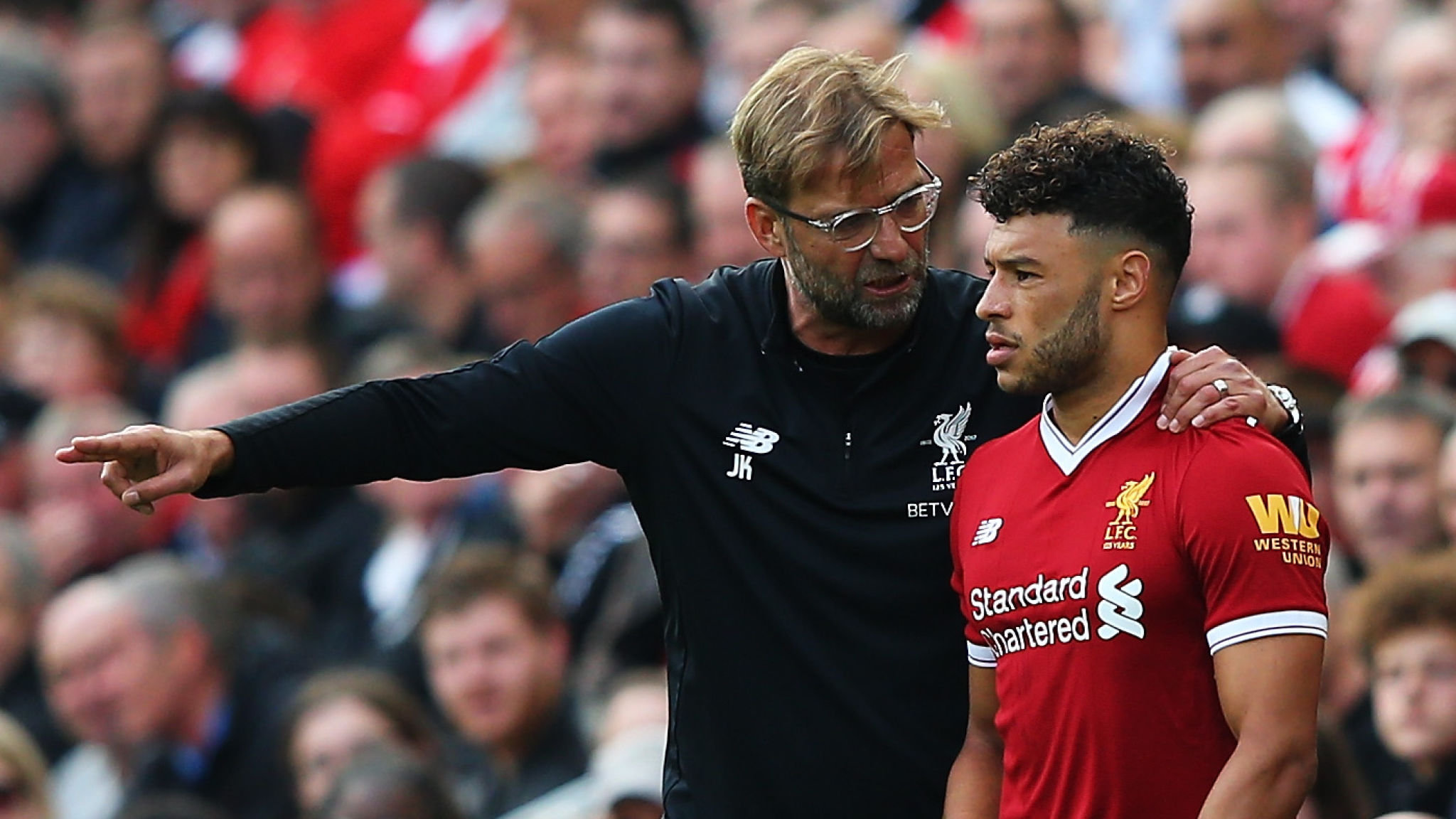 That’s always been the thing about him – his potential has always been unlimited but due to circumstantial issues, he had to play out of his preferred midfield position on several occasions at Arsenal and that hampered his growth.

At Liverpool though, he looked right at home as he slotted in as a part of the three-man midfield along with Emre Can and Georginio Wijnaldum. The trio performed admirably well but Oxlade-Chamberlain deserves a lot more credit for the way he has managed to improve ten-fold over the last couple of weeks. Against City, he looked like he was completely in control and there seemed to be a new sense of confidence surrounding the player.

The midfielder clearly does well under pressure and that is quite a necessary trait for someone playing for Liverpool at a time like this. They have now managed to climb up to 3rd place and they can only go forward from here on. Getting to the 2nd spot will be a priority now and if Ox continues making an impact like this, then the day may not be too far away.