Why should Swansea City sign Keinan Davis before the deadline?

According to a report in Wales Online, Swansea City are in the race to sign Aston Villa forward Keinan Davis before the transfer deadline. Newly-relegated Huddersfield Town are also in the reckoning.

Villa are willing to let the 21-year-old leave the club on loan for the upcoming season after making a host of new signings following their promotion to the Premier League. (h/t Wales Online) 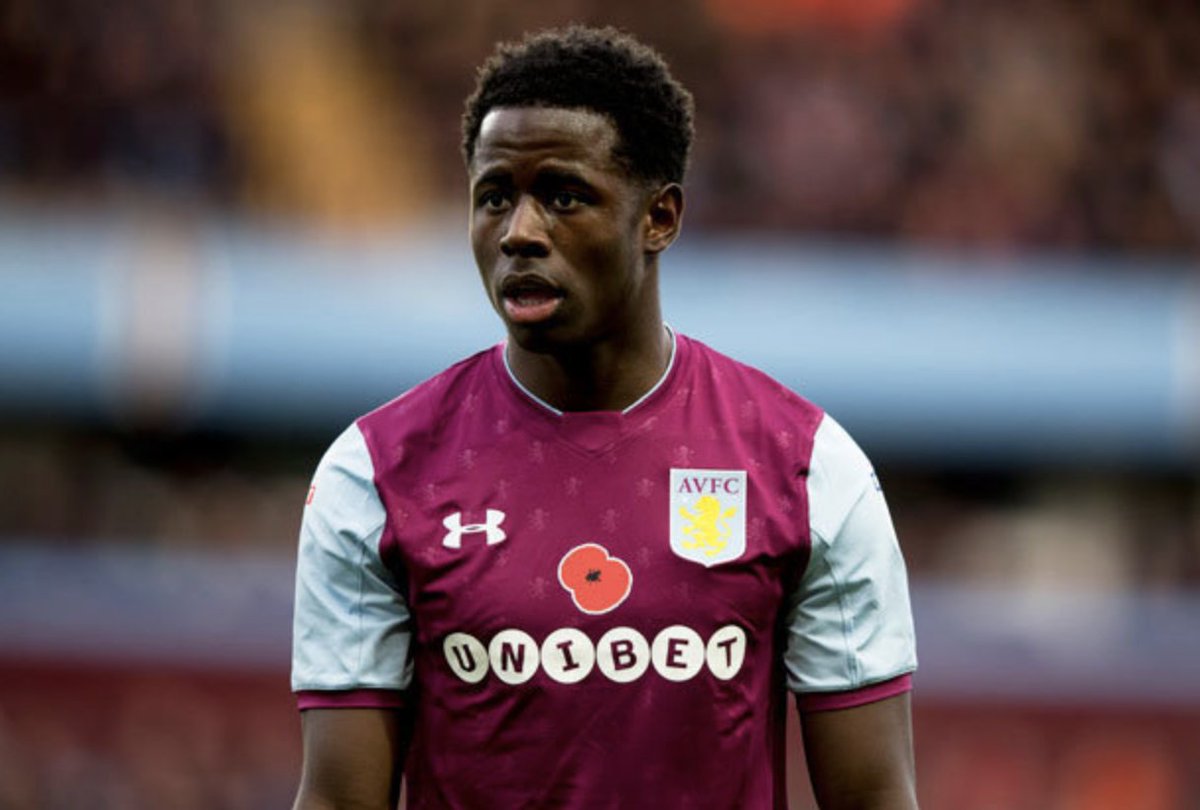 As per the report, there are as many as six clubs interested in signing the Englishman but either Huddersfield or Swansea seem to be the likely destination for him. (h/t Wales Online)

With the Swans selling their top forward Oli McBurnie to Sheffield United this summer (h/t Guardian), they would need more options up front ahead of the start of the new season. Here’s why signing Davis could help them in that regards:

Davis could turn out to be a good option up front

Predominantly a centre-forward, Keinan Davis is capable of playing the support role or operating as a left-winger if required to do so.

Even though the England U20 international hasn’t featured much for the Aston Villa first-team, he has done well for the youth sides and deserves regular opportunities to shine with the big boys. 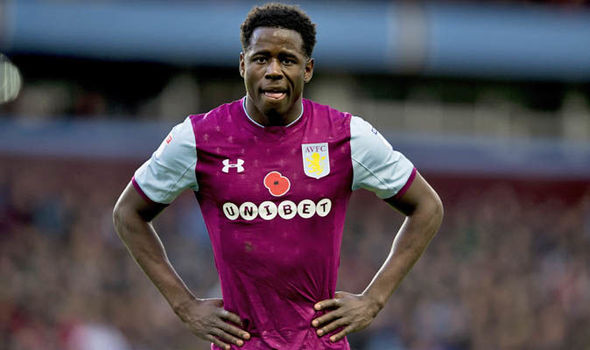 In terms of attributes, Davis does have rapid pace to potentially trouble any defence in the league and is a good dribbler of the ball. He is lethal when given a chance to score and is physically strong to challenge the centre-backs.

Swansea City are right to pursue a possible deal to sign him this summer, even if on a loan. He could enhance the quality of their front line, which will understandably be weakened after the departure of McBurnie.

Thus, it has to be said that the Swans need to beat Huddersfield for the signature of Keinan Davis. The youngster has the potential and talent to make the cut at the Liberty Stadium and help them pursue a possible promotion.