According to a report in Wales Online, Swansea City have agreed on a fee with Dutch side Heracles to sign former Liverpool winger Kristoffer Peterson ahead of the start of the new season.

Once this deal is done, it will be the third signing of this summer for the Swans, who have already added Jake Bidwell and Ben Wilmot to their squad. 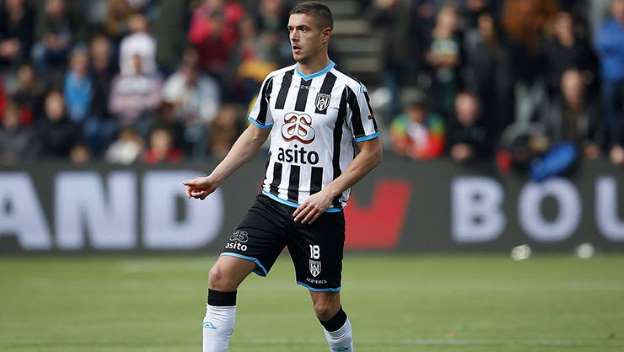 A fee of around £500,000 is agreed on between the two parties to make the move happen (h/t Wales Online). The winger has also played for the Liverpool youth team before, between 2011 and 2014.

The 24-year-old is due to arrive soon and could complete his move ahead of Swansea’s league opener against Hull City this weekend (h/t Wales Online). He has worked with Steve Cooper before, when the duo were at Liverpool’s youth system.

Here’s why the Welsh side signing Peterson is a good move for them going into the new season:

Peterson’s versatility could be helpful to the Swans

Predominantly a left-winger, Kristoffer Peterson is capable of playing on the other side of the wing or operate as a centre-forward if required by the team.

He played in the Eredivisie last season and scored 12 goals along with supplying six assists in 33 league appearances, playing on the left-wing. When it comes to goal contributions from wide areas, the 24-year-old is right up there with some of the best. 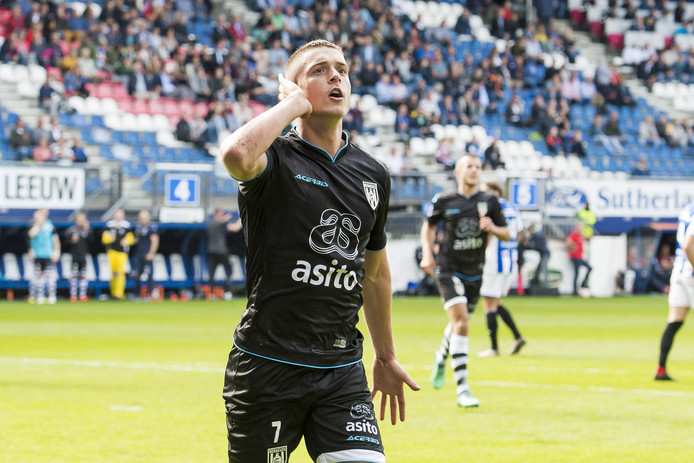 In terms of his attributes, Peterson does have good pace to trouble defences and is strong at dribbling. He can fire delicious crosses into the box while being capable of cutting inside onto his right foot from the left-wing to unleash a shot towards the goal.

Thus, it has to be said that the former Liverpool youth product has improved his game massively in the past 12 months and deserves a chance to return to English football. Swansea have done the right thing by agreeing on a fee to sign him.

We can conclude by saying that Steve Cooper’s men have bagged a massive coup by closing in on Kristoffer Peterson. The winger’s goal contributions from wide areas would help them close the gap to the top-six in the Championship.