Why Swansea City should sign Nahki Wells before the deadline

According to a report in the Royal Gazette, Championship side Swansea City have stepped up their interest and made a permanent £2.5m bid for Burnley forward Nahki Wells.

The Swans have been quoted as the possible destination for the Bermuda international during this summer (h/t Royal Gazette). He played for QPR last season on loan from Burnley. 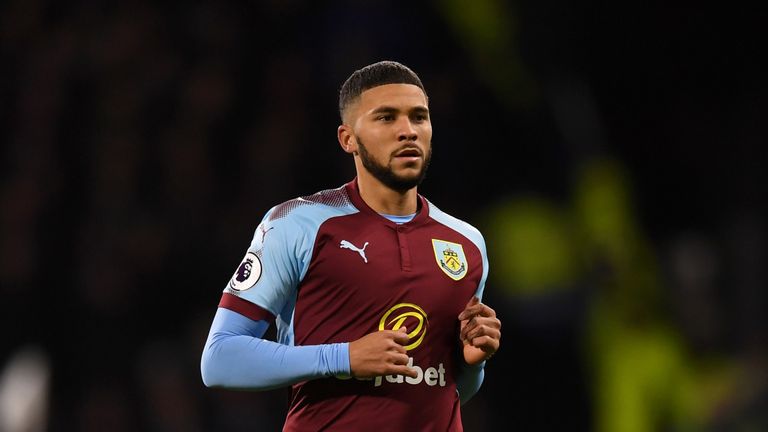 The Welsh side are naturally looking for attacking reinforcements after the departure of their star forward Oli McBurnie to Sheffield United. For that reason, they are looking to sign Wells to replace him. (h/t Royal Gazette)

The 29-year-old, who arrived at Burnley back in the summer of 2017 from Huddersfield, hasn’t been able to make the cut in the Premier League. But his record in the Championship is more than decent.

Here’s why Swansea are right to make a permanent bid to sign Wells:

Wells is a proper threat in the Championship

Nahki Wells is a quality forward, who prefers to lead the line and play as a lone striker. He is also capable of operating in a front-two, with him playing the supporting role.

During the course of last season, he played 43 games in all competitions for QPR, scoring nine goals and supplying six assists. In that time, he was used as a striker and a right-winger, showcasing the player’s versatility.

In terms of his attributes, Wells is speedy enough to trouble most defences and is a good dribbler of the ball. He is physically strong on the ball while being lethal enough to finish off chances in the opposition box.

If we analyze his numbers in the Championship, he is a proper threat to the defenders in the league. For that reason, Swansea City shouldn’t hesitate to lure him to the Liberty Stadium.

Thus, we can conclude by saying that the Swans are right to offer a permanent deal to sign Nahki Wells. He would be an ideal McBurnie replacement and potentially the man to lead them to a top-six finish.