According to a report from BBC, Swansea City have lined up a three-man shortlist to replace Graham Potter as manager. Potter joined Brighton after the end of the season as Chris Hughton’s successor and replacing him would be a huge task.

Potter led Swansea brilliantly and helped them to an impressive 10th-place finish in the Championship. The Swans will have to find someone who is capable of continuing Potter’s tremendous work next season.

Gus Poyet, Michael Appleton and Cameron Toshack are the contenders to take charge at the Liberty Stadium next season. The latter two have zero experience as first-team managers and Swansea will be taking a needless gamble by taking a chance on either of them next season.

Gus Poyet is a hugely experienced manager, having managed in multiple countries across the world (including England with Sunderland and Brighton) over the years and Swansea cannot possibly go wrong with his appointment.

Poyet has been without a job since parting ways with Bordeaux back in September last year. The Uruguayan manager was sacked after disagreements with the club over the sale of striker Gaetan Laborde to fellow Ligue 1 side Montpellier.

The former Real Betis boss worked miracles during his time with Sunderland as he led them to safety by picking up a stunning 13 points out of a possible 15 in his first season in charge.

He became the first manager to beat Jose Mourinho at Stamford Bridge in the Premier League, which broke a record that stood for an awfully long time. 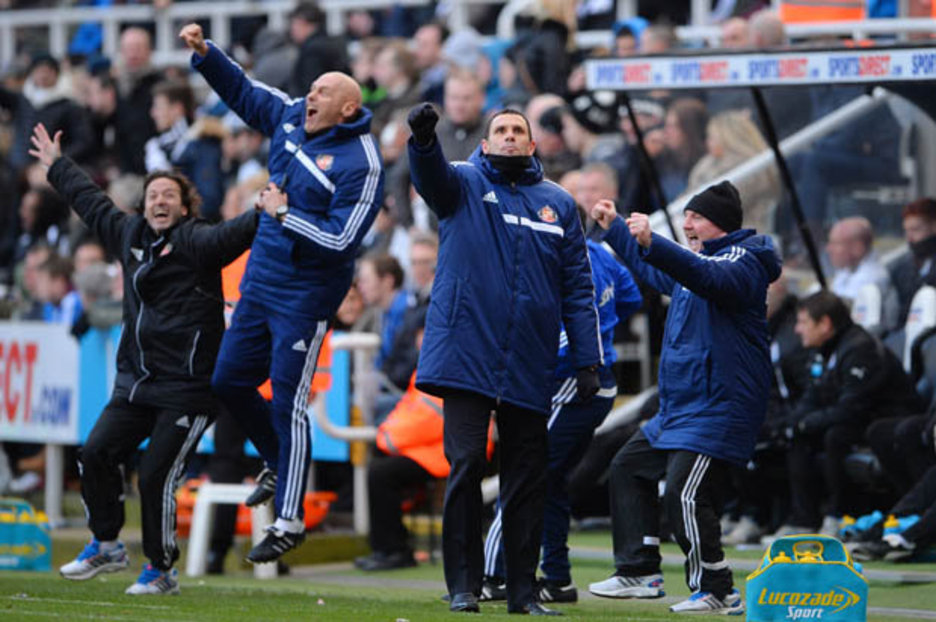 Poyet, despite his occasional wild antics, is an extremely intelligent manager whose teams are always capable of adapting based on their opposition.

His tactics against Manchester United in the semi-final of the domestic cup was one of the highlights of his managerial career in England in a game where Sunderland beat the Red Devils.

Swansea will be appointing a hugely experienced manager who knows how to cause serious miracles. If he can perform at Swansea as well as he did with Sunderland in his first season, the Swans can be hopeful of an early return to the Premier League. 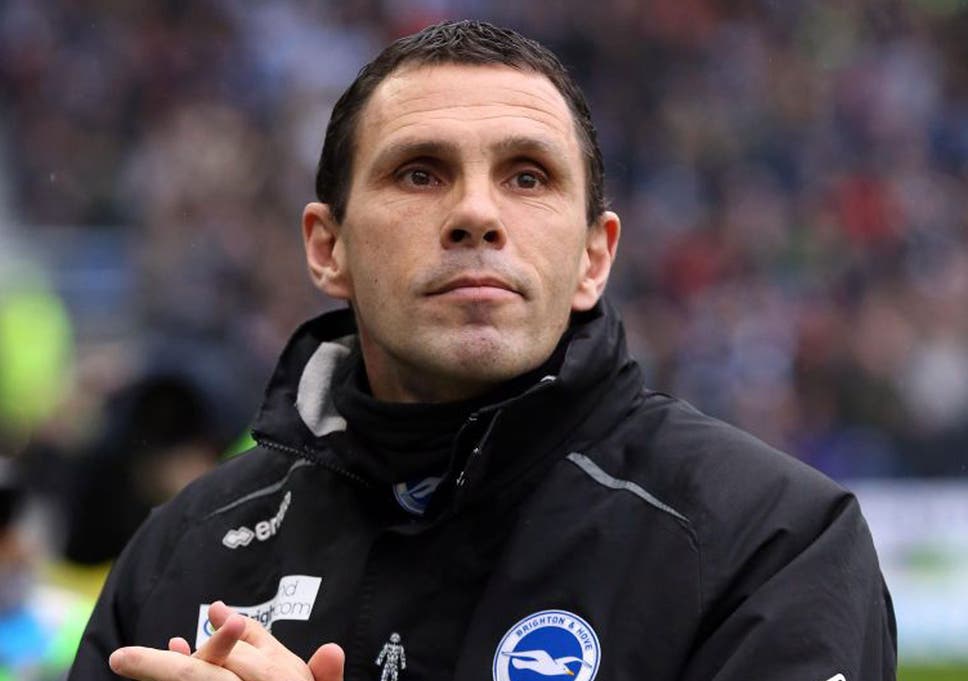 Appointing either Michael Appleton or Cameron Toshack would be a huge gamble which could potentially ruin all of Graham Potter’s good work at the club.

Gus Poyet, on the other hand, is hugely experienced at the top-level and the Uruguayan is a much safer bet to take Swansea to new heights next season.