According to a report in Sun, Charlton midfielder Jonny Williams is a transfer target for Championship side Swansea City during this summer window.

He was one of the heroes in their playoffs win and promotion to the Championship. The 25-year-old is out of contract in the summer, meaning any club can come in and make a move for the free agent. (h/t Sun)

Along with Swansea, Brentford and Luton Town are also interested in the midfielder. (h/t Sun) 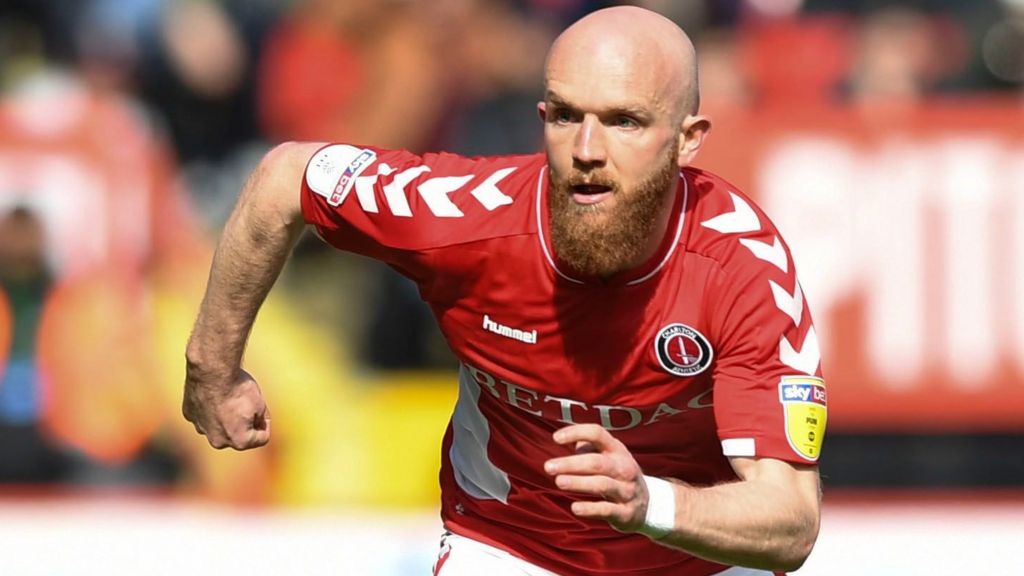 Williams didn’t rule out the possibility to stay at Charlton, however, he will assess other options before making a final decision this summer. (h/t Sun)

Injuries have halted continuous progress in his career, but a fantastic performance for the Addicks in the playoff final at Wembley showed that he is ready to play regular football and get back into the plans of Wales manager Ryan Giggs. (h/t Sun)

Here’s why Swansea should do everything to sign the 25-year-old:

Jonny Williams is a versatile midfield player, who can operate in attacking midfield, central midfield or as one of the wide midfielders. One of the better things about his game is the stamina and dynamism he can bring to the team’s midfield. 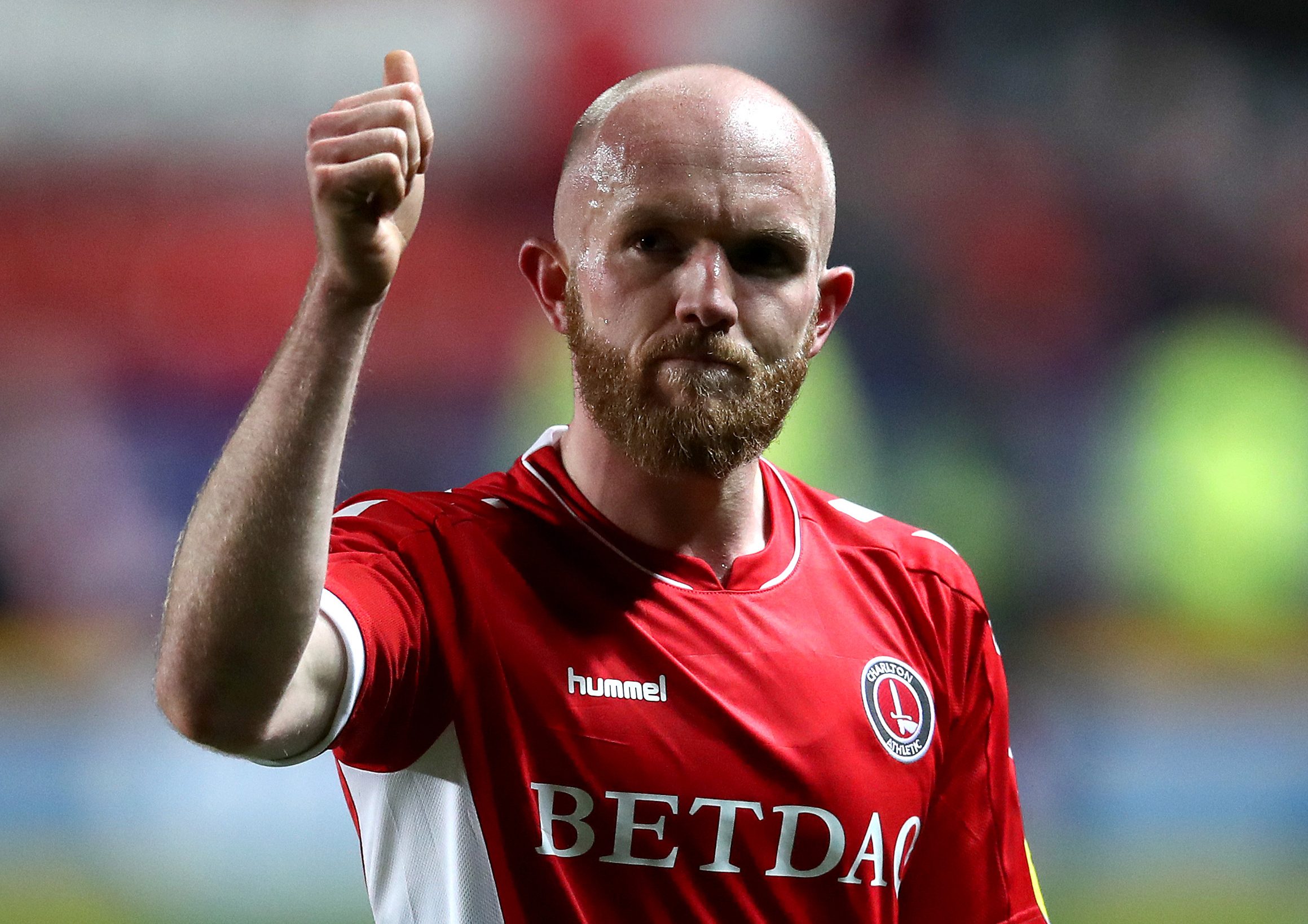 The 25-year-old may not be one of the tallest or physically strong players, but he knows how to make use of the ball or keep it away from the opposition players.

He can dribble past people in tight areas to create space, to deliver a key pass for a forward runner, or have a pop at goal himself. The Welshman also doesn’t shy away from running about and help the team without possession.

All in all, Williams is a bundle of energy in midfield. The way he played for Charlton in the past six months, it seems as though he is ready to make up for the lost time. 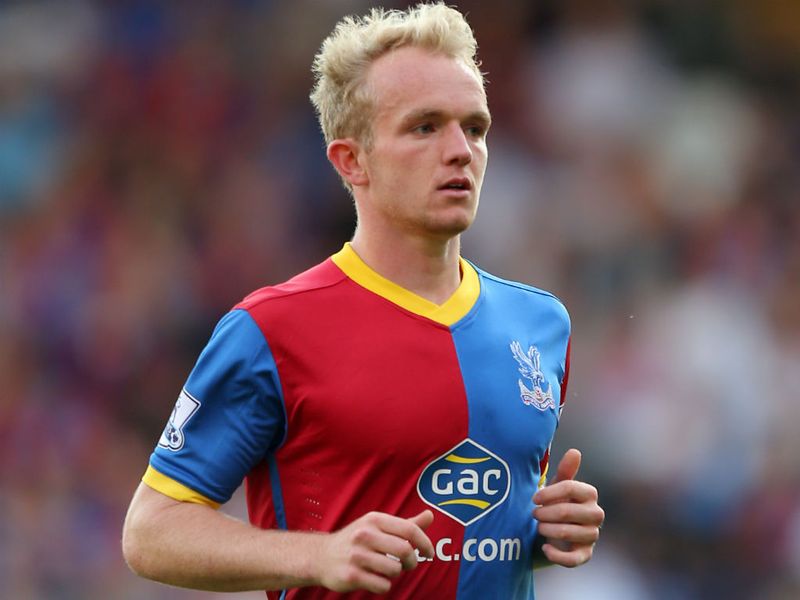 Therefore, Swansea shouldn’t hesitate in making a good wage offer to the free agent. They can get a dynamic midfielder ahead of next season, which could help them push for a top-six finish in the Championship.