International breaks are rarely welcomed by Premier League football clubs but Manuel Pellegrini and West Ham desperately needed it after their dreadful start to the new season. In fact, the break has come at a good time for Pellegrini as they are currently placed at the bottom of the Premier League following four straight defeats.

Having spent a lot of money in the summer transfer window, Pellegrini would be feeling the heat after four defeats in four games.

The Hammers have struggled for goals, looked off the pace in midfield and have been worryingly disorganised at the back, conceding 10 goals and scoring just twice. The latest of the defeats came against the newly promoted Wolverhampton Wanderers this weekend, which forced Pellegrini to admit that his side have made “a very bad start” to the season.

With players off for the international duty, Pellegrini has a lot of questions to answer before he takes his side to the Goodison Park on August 16. So, here are three things Pellegrini must do to clear the rut at West Ham.

The most glaring weakness in this West Ham side is the sandcastle defence, which has leaked 10 goals in four Premier League games.

Pellegrini has opted a 4-2-3-1 system but he needs to tweak the formation to give more protection to his backline. 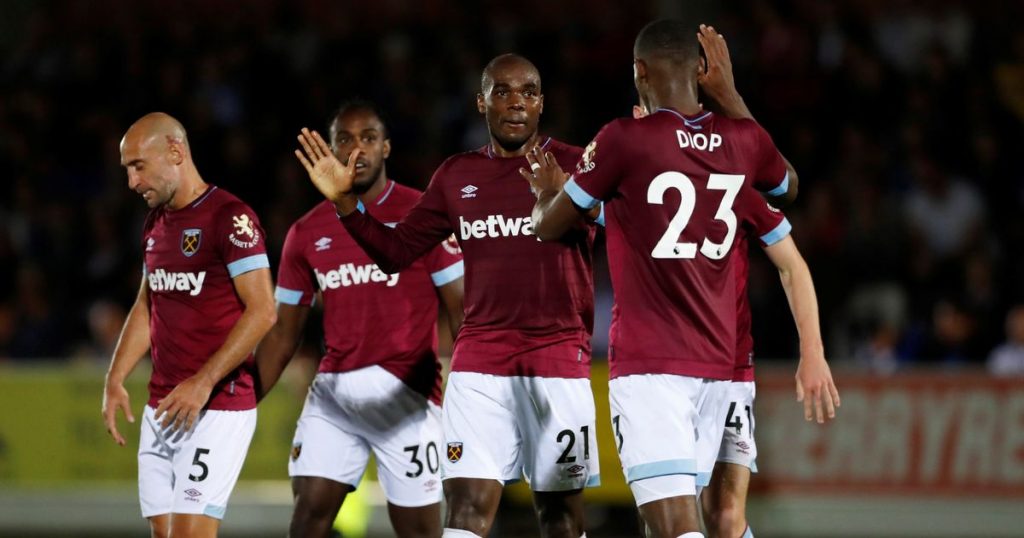 Jack Wilshere, one of West Ham’s marquee summer signings, has failed to impose himself in matches. He is unsuited to playing in a double-pivot and needs a free role to showcase his talent on a regular basis.

That could only happen if Pellegrini switches to a 4-3-3 system and brings back Mark Noble. He could take up the holding midfielder’s role, offer protection to the back-four and allow Wilshere to express himself freely without any defensive burden.

It is hard to imagine the Hammers have scored just two goals in four games considering the attacking reinforcements they brought in this summer. 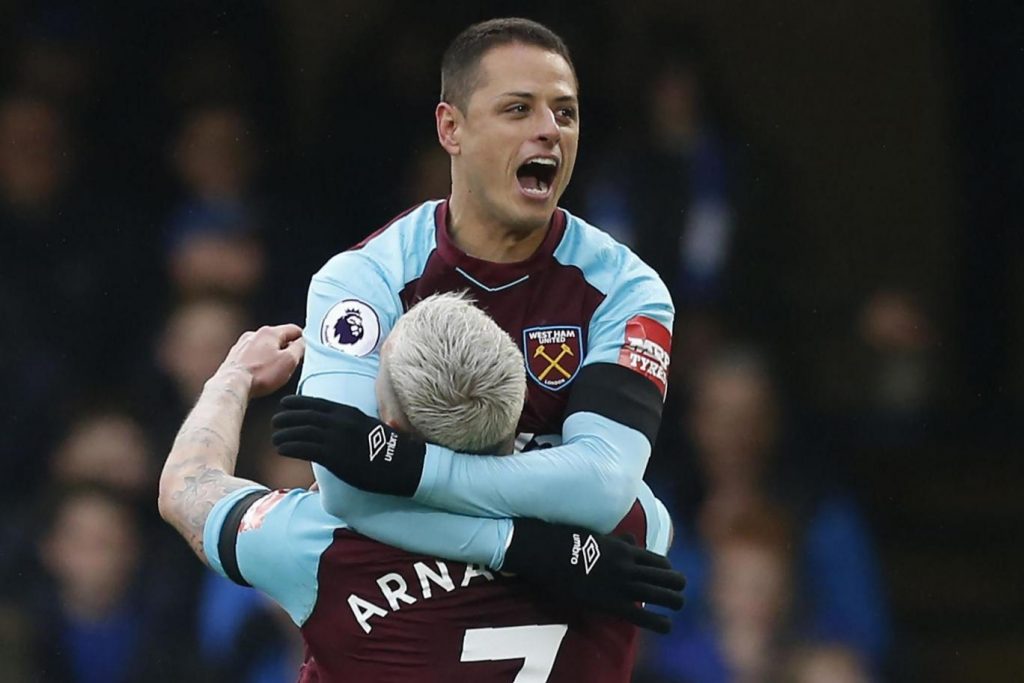 Marko Arnautovic has been leading West Ham’s attack well but he isn’t an outright striker who can deliver the goods on a regular basis. Arnautovic clearly needs support, and pairing him with a natural striker would do a world of good for the Hammers.

Javier Hernandez should start alongside Arnautovic as the Mexican is an out-and-out poacher who would increase West Ham’s potency in the final third.

A big no to the high defensive line

West Ham defend on the 18-yard line and it has left goalkeeper Lukasz Fabianski, the club’s most consistent performer so far this season, horribly exposed. Liverpool took utmost advantage of it, Bournemouth followed the suit and so did Arsenal and Wolves. 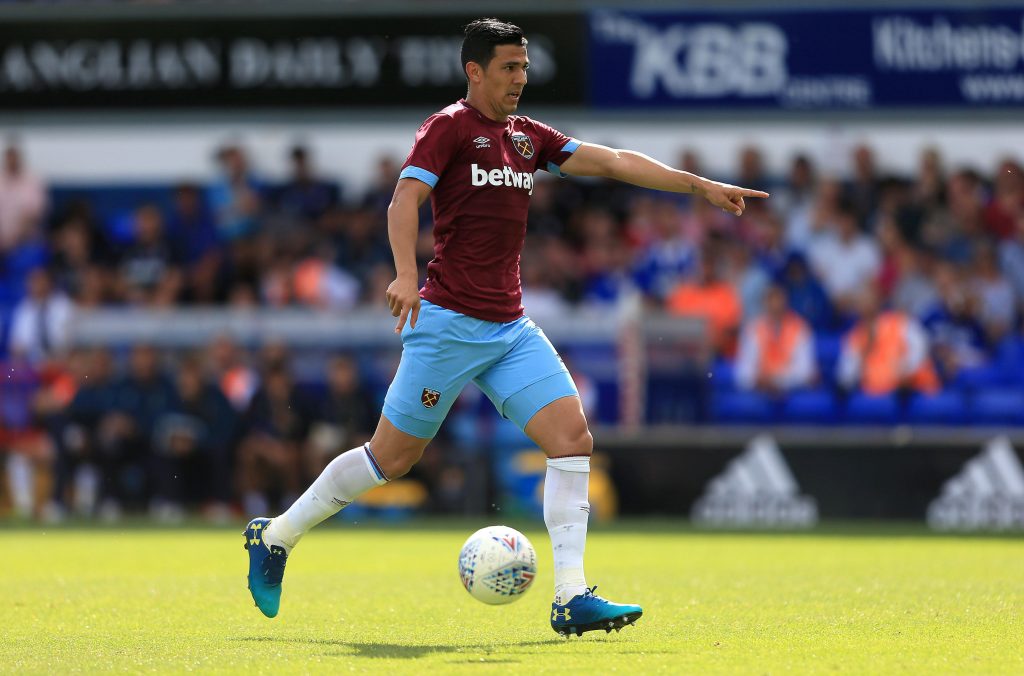 The high defensive line is a double-edged sword. Mastering it makes a team enjoy rich dividends but a side can pay for it too by getting exposed against speedy counter-attacking teams.

So, it would be absolutely important for Pellegrini to ditch playing so high up the pitch, as the West Ham defenders lack the quality to execute it perfectly.