Chelsea Player Ratings vs PAOK: Here’s how the Blues fared

Chelsea began their Europe League campaign with a 1-0 victory against PAOK, courtesy of Willian’s goal in the seventh minute.

Willian broke the deadlock early on with a side-footed finish under the goalkeeper after he was sent clear by Ross Barkley.

Chelsea were completely on top, attacking on the break with speed and swarming all over their opponents. The visitors could have put the tie out of the sight long before half-time but their wasteful finishing let them down.

Kepa was a mere spectator in the first half. His distribution was top notch. Other than a soft save after the break, he went untroubled. 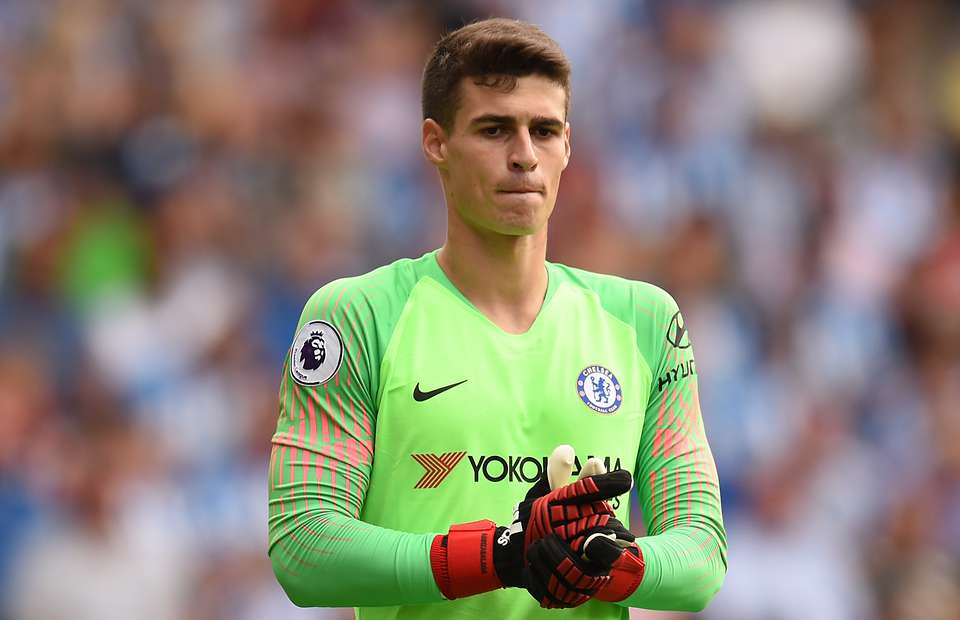 A rusty performance but he was defensively solid on the right. He tried to get forward as much as he could but it didn’t just click for him.

Composed, disciplined and strong in the tackle, Christensen was very impressive as it never looked like this was his first game of the season.

Another solid display to add to his growing tally of impressive performances under Sarri. Rudiger was a rock at the back, showed great pace and distribution and kept the PAOK attackers at bay. A top show!

Alonso had a tough night with the nippy Leo Jaba forcing a couple of fouls. Was as usual a good attacking outlet on the left but he was defensively below his standards. 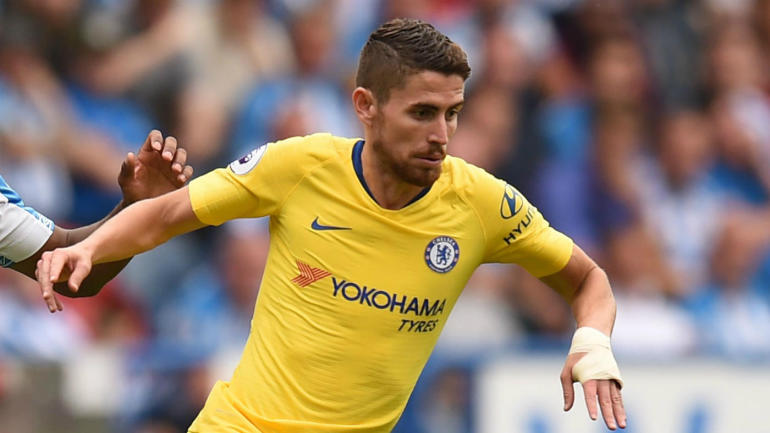 Played a lovely ball to Barkley for the opening goal. Controlled the tempo of the game with his passing before being substituted in the 65th minute.

Kante appears to thrive in the advanced role under Sarri. Put in another dominant display defensively, used his pace well to break at times and showed a creative edge to his game.

Supplied a perfectly weighted pass to Willian for the night’s only goal. Barkley linked up very well with his teammates and his movement off the ball was a delight to watch.

Excellent play throughout the game and his pace and skill set gave the hosts’ defence a night to forget. However, he had a couple of chances that he should have buried, including a one-on-one in the first half. A big shame his night ended with an injury. 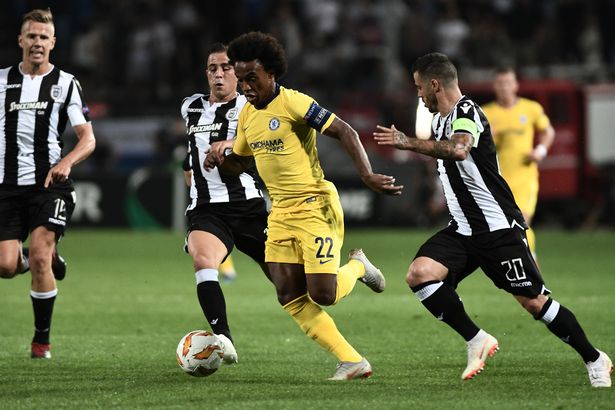 Having been handed the captaincy, Willian led the team by example as he opened the scoring inside 10 minutes. A livewire in the first half, PAOK defenders had no answer to the Brazilian’s pace and directness.

Another frustrating outing for Morata in Chelsea colours. He could have put the tie out of sight long before half-time, wasting at least three decent opportunities from close range.

A good return from injury for Fabregas, who supplied some delicious crosses for his teammates.

Read more: Go for it Sarri – Chelsea could bag a coup by signing 20-year-old prodigy who was a £50m Juventus target

Replaced Alonso on the left and secured the game for the Blues.

Giroud had one shot saved while his free-kick went way over the bar.