Swansea Player Ratings vs Middlesbrough: Here’s how the Swans fared

Swansea City battled it out with Middlesbrough as it ended 0-0 at the Riverside stadium. Either team was unable to breach the other as they wasted a number of chances in the final third. The Swans have now dropped to 13th place as they lost pace in the race to make it to the playoff.

It was defender Van Der Hoorn who was on point with his flawless performance throughout the game. Both teams scuppered a number of chances as defenders impressed on the night.

The Dutchman picked up another clean sheet and made a couple of fine saves on the night.

One of the most consistent Swansea players this season, Roberts put in another splendid performance. He showed urgency and energy down the flank.

Commanding with his tackles and solid with his defending, Van Der Hoorn was definitely the star performer on the night.

Calm, assured and in control, it was another strong performance from the youngster.

Often found himself caught upfield and was unable to track back in time. His decision-making was poor as well.

Naughton was solid in the middle of the park despite being fielded out of place. He has seamlessly adapted to the new role.

Grimes often gave away possession in dangerous areas. He did get away with a couple of risky passes.

Found it difficult to get going in the final third. He linked up well with his teammates but was unable to deliver.

It was a decent performance from Byers who did his bit defensively. His withdrawal was unfortunate.

A mediocre performance from McKay, who had a couple of nice touches in the first half.

McBurnie didn’t have too many chances in front of the goal but he did his bit to keep things active in the final third. 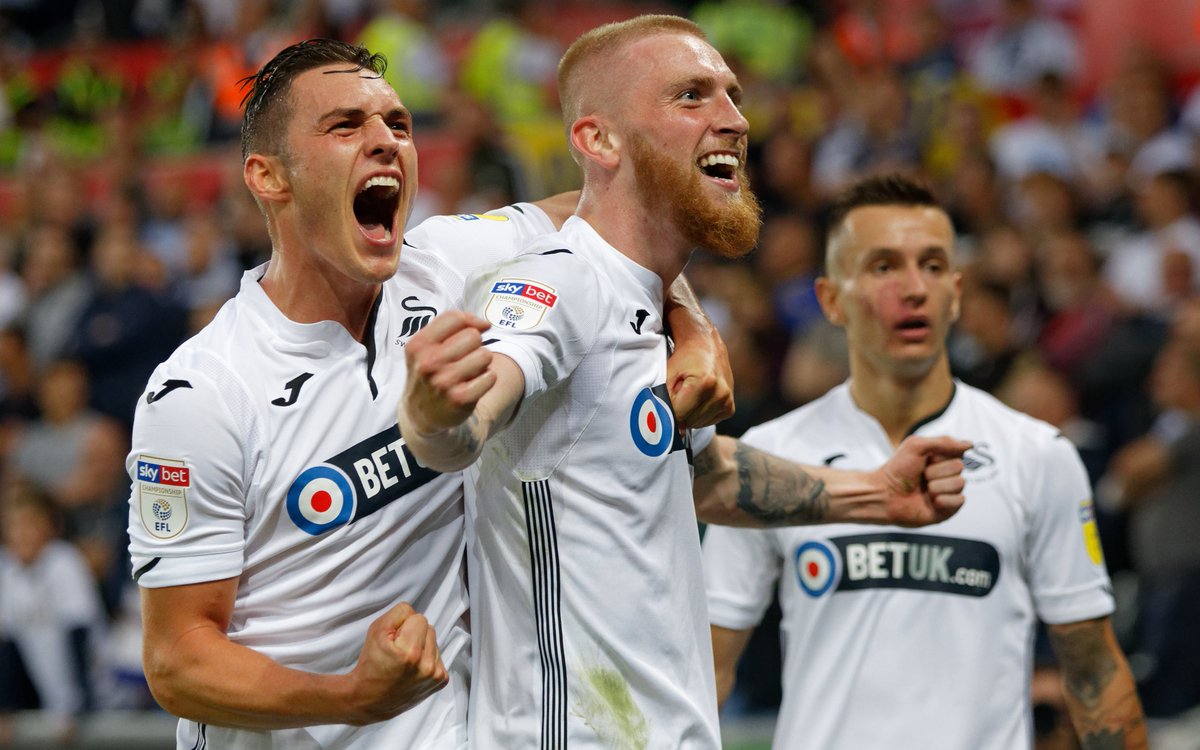 Carroll was fruitful with his short and accurate passes in the middle of the park.

James lacked a little bit of composure after coming on. He did have a couple of bright moments though.

Read More: Swansea City could take a huge step towards PL promotion by signing this Arsenal outcast on loan

Dyer did his defensive duties down the flank and ensured Swansea saw out the game.