Jayden Bogle scored a late own goal to cancel out George Friend’s first-half own goal in a weird set of events, leading to Derby County playing out a 1-1 draw at Middlesbrough. The Rams were dominant in the first half, enjoying possession and applying pressure on the home team.

They deservedly went ahead when Friend bundled the ball into his own net under the pressure from Martyn Waghorn. Boro came back well in the second half and pushed for an equaliser, but it was Derby’s Bogle who volleyed past Scott Carson into his own goal to hand them a point.

Frank Lampard should be disappointed dropping two points after getting very close to a win. Nonetheless, it is a vital point for them away from home.

Was unfortunate for him to concede in the way he did. However, he was shaky at times with the ball at his feet.

Scored the unfortunate own goal which helped Boro get a point from this game. Other than that, he had a mixed bag game.

A steady display from Keogh in central defence. Middlesbrough forwards didn’t do enough to challenge him.

He was probably the best player on the pitch. Didn’t put a foot wrong.

Provided the assist for Derby’s goal, however, he was sloppy at the back in certain moments. Offered a threat going forward. 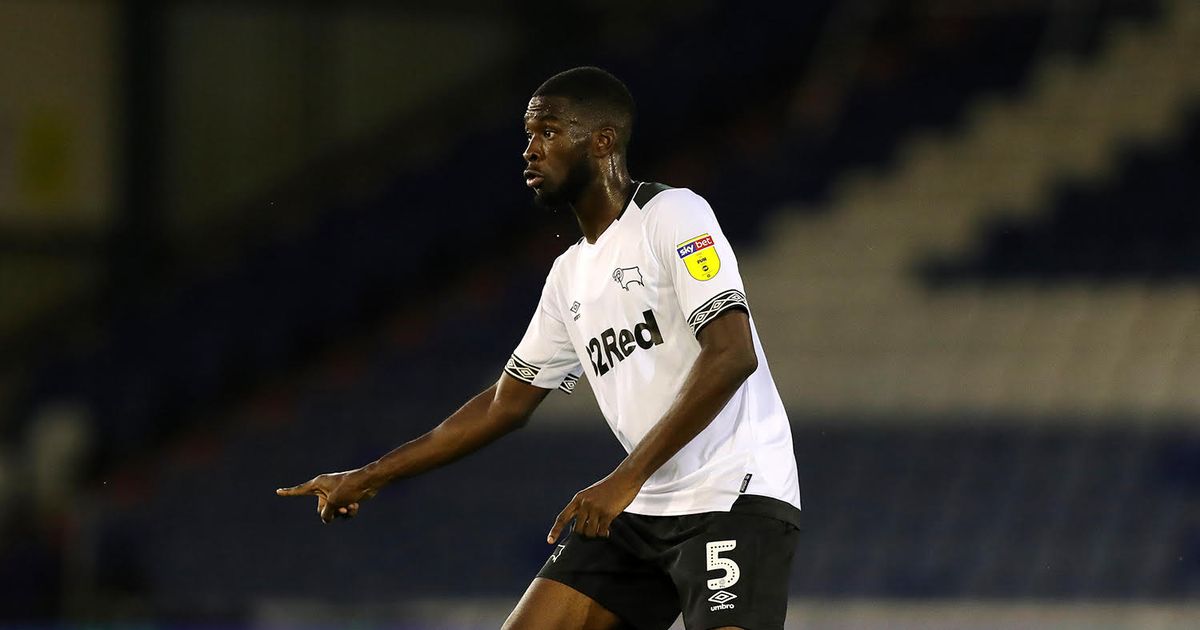 Wilson was more of a threat in the first half, he petered out a bit after the break but still kept trying.

A very bright outing for the youngster, who always looked dangerous on the ball.

He was the presence when Friend scored the own goal. Apart from that, he was fairly quiet. Did some important piece of defending late on.

Grafted throughout the game without really getting much success.

A very lively first half from Lawrence, but he was a bit off-colour after the break.

Came on to add fresh legs to the midfield.

Read More: 2 Players who Derby must offload in January including this out of contract 28-year-old

Nugent replaced Marriott who was struggling to influence the game, however, the former couldn’t really spark something.