Middlesbrough Player Ratings vs Bolton: Here’s how the players fared

Middlesbrough continued their impressive form under Tony Pulis this season by picking up a 2-0 win against Bolton Wanderers. Boro looked confident with the ball in possession and defended diligently as they kept pace with leaders Leeds United.

George Saville opened the scoring for Tony Pulis’ side in the first half with a well-taken finish into the bottom left corner. Middeslbrough held their nerve as Bolton tested them on many occasions, but it was the perfect end to the game with substitute striker Britt Assombalonga bagging a goal in stoppage time.

Pulis will be satisfied with his team’s performance and should now focus on their weekend clash against Swansea City.

Made one or two decent saves but was largely untested in goal.

Shotton enjoyed a superb game and was energetic throughout. He threatened the goal on one or two occasions as well.

It was another majestic performance from Boro’s veteran centre-back who looked solid at the back.

Flint gave away the ball on one or two occasions, but he did make a number of vital tackles in the box. 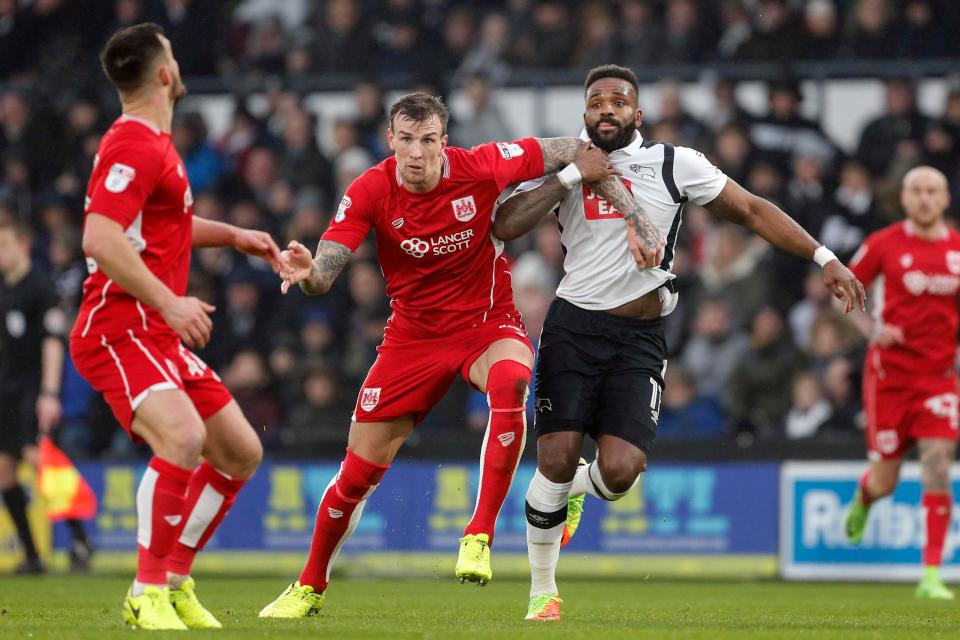 Friend was impressive with his passing and distribution down the flank. His work rate was good as well.

Howson scuppered a couple of opportunities in the final third and was unable to produce a goal.

Clayton’s distribution and defensive contribution were very helpful for Boro in this game.

Capped a superb performance with a calmly slotted goal. Saville tracked back to support in defence as well.

Downing whipped in a number of balls into the box but none found its way past the net. His raids down the right flank posed all sorts of problems to the opposition.

Hugill was wasteful in front of goal and didn’t look focused on the night.

Braithwaite won a number of fouls with his direct running on the ball. He also created a number of opportunities in the final third.

The defender was brought on to see out the game and he kept his game simple.

Immediately getting on the front foot, Assombalonga was a super sub on the night and wrapped up all three points for Boro.

Besic was brought on to bring a sense of stability and security in the middle of the park and that’s exactly what he did.