Rangers Player Ratings vs Villarreal: Here’s how the Gers fared

Rangers were unable to pick up a win in their opening Europa League game of the season. Steven Gerrard’s men played away to Villarreal and ended the game 2-2. A brilliant strike from Carlos Bacca opened the scoring for the Spanish outfit.

Scott Arfield the pulled one back in the second half, only for Gerard Moreno to hand Villarreal the lead once again. Thanks to striker Kyle Lafferty, Rangers were able to find an equaliser in order to ensure at least a point.

Was unable to do anything about Bacca’s first goal, but made two fine saves and played well in the sweeper-keeper role.

Ran up and down the pitch well, but neither excelled nor embarrassed. He was solid at the back but not good going forward.

Was bad with his marking during set-pieces, but made important one on one tackles in the final third.

Some dodgy positioning and unconvincing clearances from the defender. He needs to improve his game further.

Picked up an assist for Lafferty’s goal but didn’t look comfortable for the majority of the game. His defending was sloppy.

He was impressive in the first half but faded away in the second. However, Halliday is proving to be an important player under Gerrard. 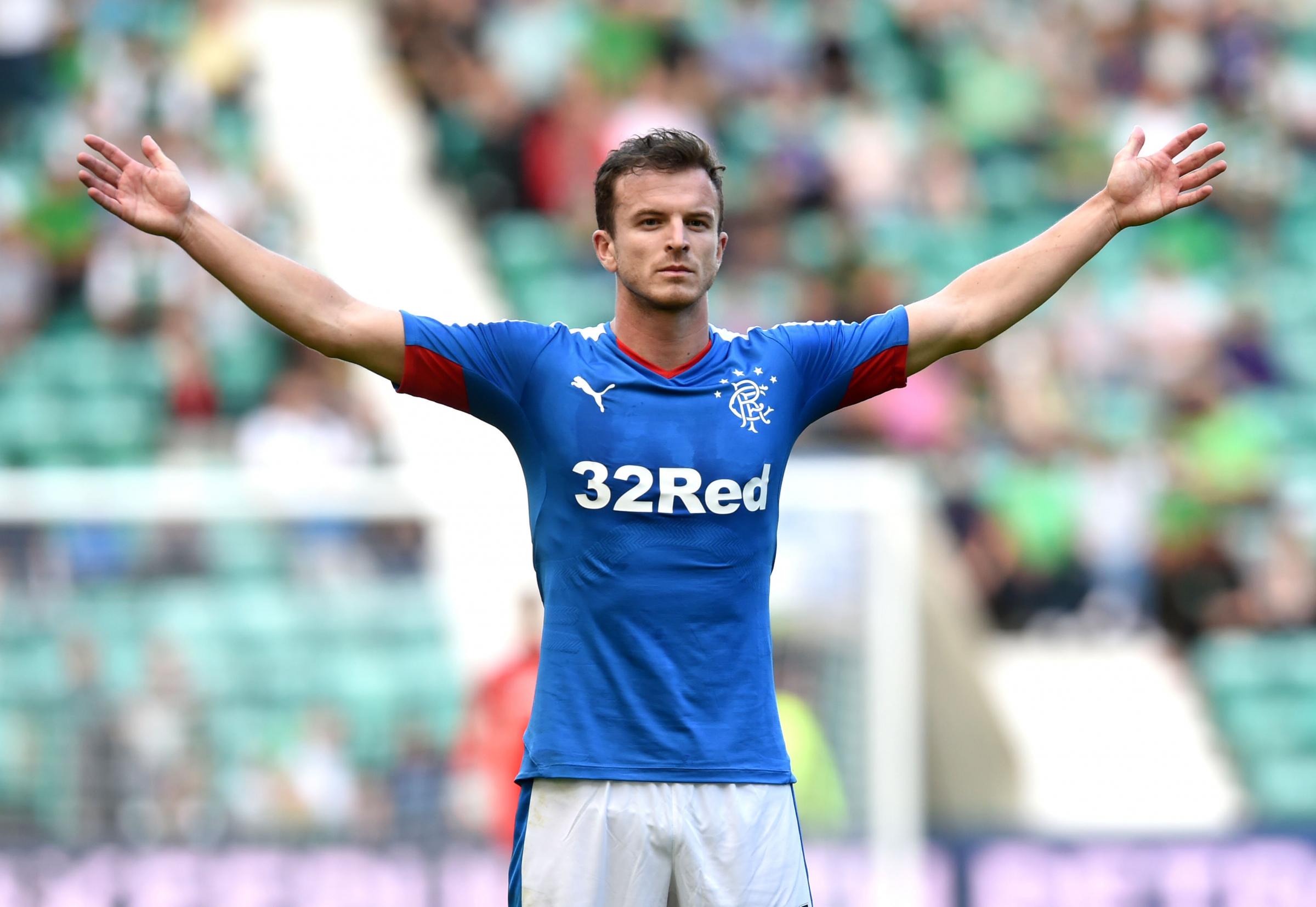 It was an average performance from Coulibaly. He was unable to read Villarreal on the counter and often gave away the ball cheaply.

The only thing he got right all night was his decent finish for the first goal. He was well off the pace and often picked the wrong pass.

After an exceptional performance in the weekend, Ryan Kent looked poor against the Spanish outfit. He endured a dreadful first half. 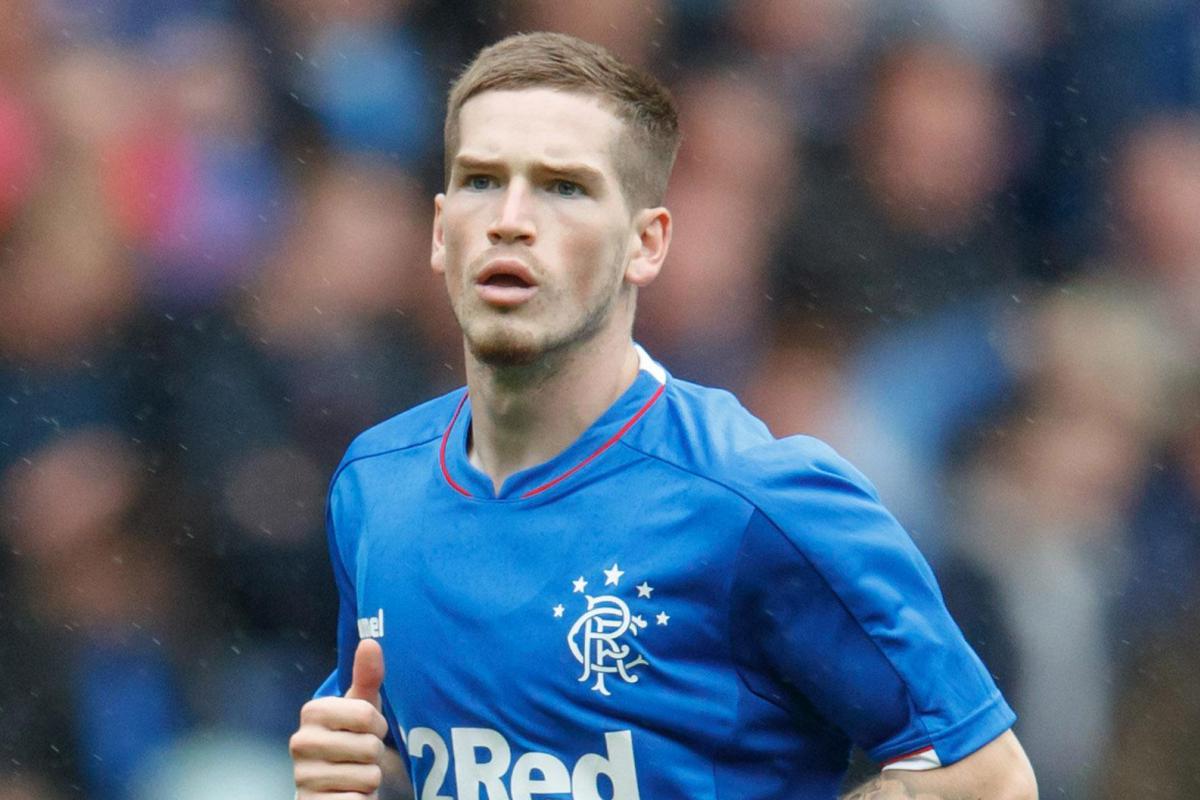 He was poor too after a fine performance in the weekend. His crossing and passing were poor under pressure.

Had some clumsy moments in the first half where he often gave away the ball but he scored a well-taken goal in the second half. The striker has proved he is more than capable of replacing Alfredo Morelos when required.

Completely changed the run of the game with his directness and strength on the ball. He created a number of opportunities after coming on.

Ensured stability and cohesion after coming on in the second half.

Came on for the final minutes of the game and was unable to influence further.