Liverpool seem virtually unstoppable at the moment after picking up a 3-0 win against Southampton this weekend. The Reds were rampant as Southampton barely enjoyed possession.

An own goal from Wesley Hoedt kickstarted the game for the Reds. Joel Matip then scored a header from a corner in his first start for the club this season. Klopp opted to use Shaqiri in the No.10 role against the Saints and the move worked to perfection.

The Swiss international’s free-kick hit the crossbar before Salah turned in the rebound. The former Stoke man also played a crucial role in Hoedt’s own goal.

Apart from making a few routine saves, Alisson was once again largely untested due to Liverpool’s defensive resilience.

Picked up the assist for Matip’s goal after taking the corner and was defensively solid.

Flawless performances are starting to become a habit for the Dutchman, but he was taken off early as he suffered a knock.

Excellent performance from the Cameroon international who scored his first goal of the season and did well defensively.

Robertson is another defender who barely puts a foot wrong for the Reds. He was defensively brilliant on the night.

Henderson was fruitful with his quick and crisp short passing in the middle of the park. The captain ensured Liverpool were moving the ball swiftly in the midfield.

It seems impossible to get the ball off the Dutchman. Wijnaludm’s ball retention and relentless running have once again made him an underrated standout performer for the club.

Played a huge role in both two of his team’s goals and looked energetic on the ball. Shaqiri will surely be a great squad player for Liverpool this season.

Though not the most convincing of goals, Salah managed to nick another one at Anfield. The Egyptian was impressive with his passing but once again looked wasteful in the final third. 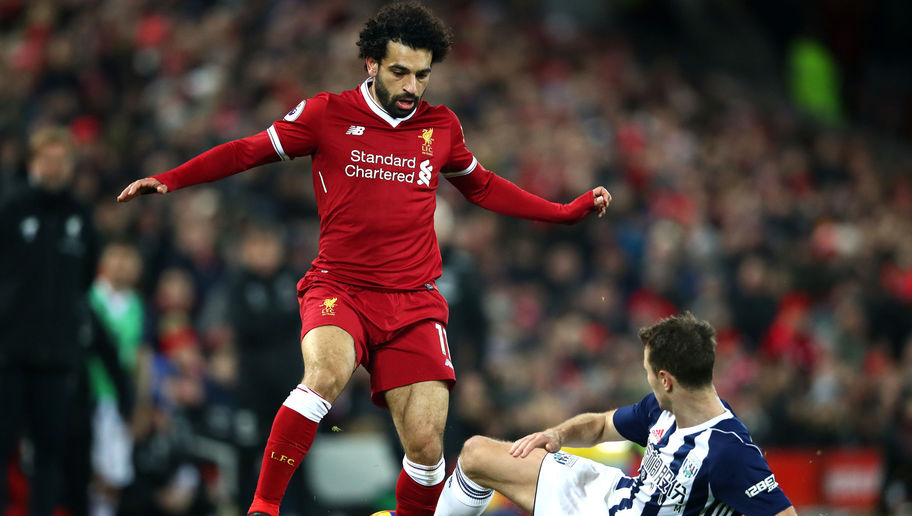 An ineffective performance from Liverpool’s winger, but Mane often stretched the Southampton defenders out of their position.

The Brazilian’s link-up play on the day was excellent. He was unfortunate to get on the scoreline.

Milner did well defensively but the game was pretty much decided by the time he came on.

Gomez did brilliantly after coming on for Virgil Van Dijk. The youngster is proving to be a gem of a defender.

Keita was quick with moving the ball in midfield and brought a sense of security to see out the game.