Aston Villa dispatched Middlesbrough 3-0 at the Riverside Stadium in their Championship clash. James Chester opened the scoring for Dean Smith’s side in the 20th minute. Villa maintained their one-goal lead at half-time before Tammy Abraham scored another in the second half.

Glenn Whelan then added a third to hand the Villans all three points on enemy territory. Dean Smith’s side are now picking up good form under the manager and a win against Boro is a huge statement of intent from the club.

He had his good and bad moments in the game. He was fortunate to escape without conceding a goal.

Came in for the suspended Alan Hutton and did well in his absence. He was very dependable and reliable throughout the game.

A cool and composed display from the centre-back. His partnership with Chester has been very good at the back.

Scored his fourth goal of the season to send the Villans in front after showing a few nice touches in the box. He could have done better with a couple of clearances though.

Kept Downing at bay for most of the game and did well going forward too.

Looked energetic and lively in the middle of the park. He linked up well going forward as well. His work rate was impressive too.

He picked up the assist for Whelan’s final goal. A quiet but strong display from the midfielder.

He looks a lot more expressive alongside McGinn and Hourihane. Played an influential role in two of his team’s goals.

Looked good and confident on the ball. His dribbling was catchy to the eye as well. El Ghazi’s deliveries into the box looked very dangerous.

He always looked dangerous in the final third but lacked a certain end product. Bolasie seems to be adjusting to Smith’s philosophy. 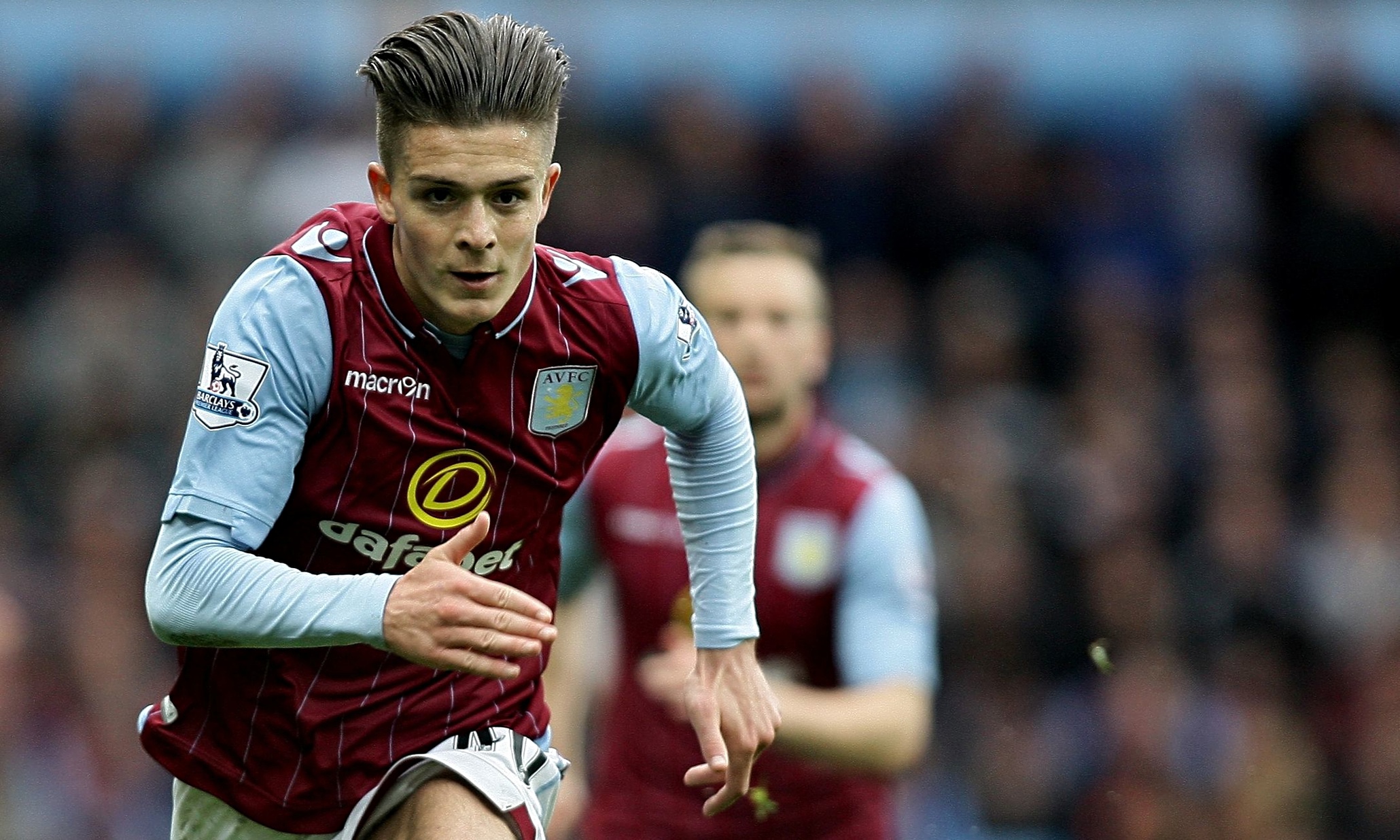 Struggled at times but his confidence level is at such a point that he was bound to score at some point or another.

Helped his team see out the game but didn’t have much of an impact apart from that.

Played a huge role in Glenn Whelan’s goal despite coming on late into the game.

Scored just after coming onto the pitch for the Villans.