Sunderland needs strikers and having sold top scorer Josh Maja to Bordeaux, the Black Cats needed them in the January transfer window. That’s exactly why they signed Will Griggs from Wigan Athletic but they still needed someone else to help out.

The club themselves have revealed that highly-rated Tottenham starlet Kazaiah Sterling has also joined the Black Cats in their fight to get back to the Championship. While Griggs will undoubtedly be the top man at the club, Sterling will be key to any plans over the next six months, with the two playing a major part in manager Jack Ross’ 4-4-2.

Together, they can wreak havoc on the League One defences and with time, they can help Sunderland get back to where they once were. It’s the youngster that Sunderland fans will come to love, but it’s up to Kazaiah Sterling to do what he does best.

Sterling loves scoring goals and has a great time doing it, with him flourishing for Tottenham’s U23s, U18s and even the U16s since his debut for them. The stats speak for themselves, with Sterling producing 38 goals in just over 70 appearances.

But with the competition at Tottenham being the way it is, the move to Sunderland makes a lot of sense but it’s up to Kazaiah Sterling to decide whether or not he comes back as an option for the Tottenham first-team.

The League One is a different animal as compared to the Premier League or even the Championship, thanks to a rather brutal blend of physicality and hectic scheduling, but that’s exactly why the 20-year-old should get plenty of chances.

This should allow Sterling a lot of chances to prove himself but more so, it allows the youngster to learn from the experienced Will Griggs. 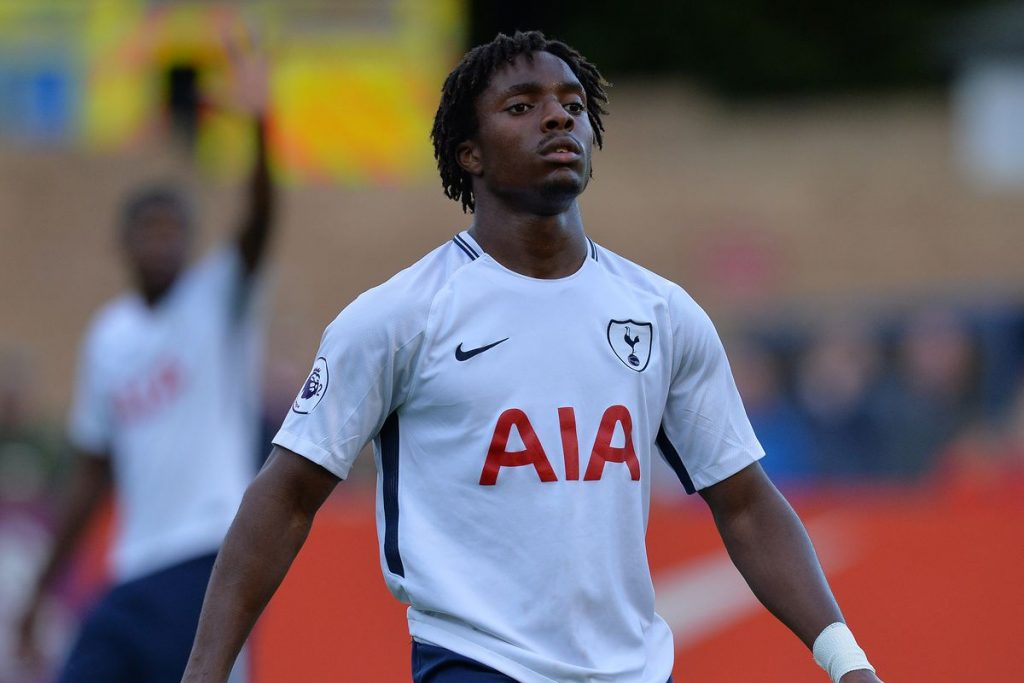 But in the end, it’s all up to Sterling and if he does somehow prove to be another star as good as Josh Maja was for Sunderland, then it will be key for the promotion-fighting side. However, that’s only if Kazaiah Sterling manages to overcome the physicality and improve his state of mind.

Read More: 1 goal in 12 games – Sunderland have taken a gamble by signing 21-year-old but it could pay off

While manager Jack Ross would believe that the 20-year-old can do well in the League One, many others before him have tried and failed, which puts the onus on Sterling.