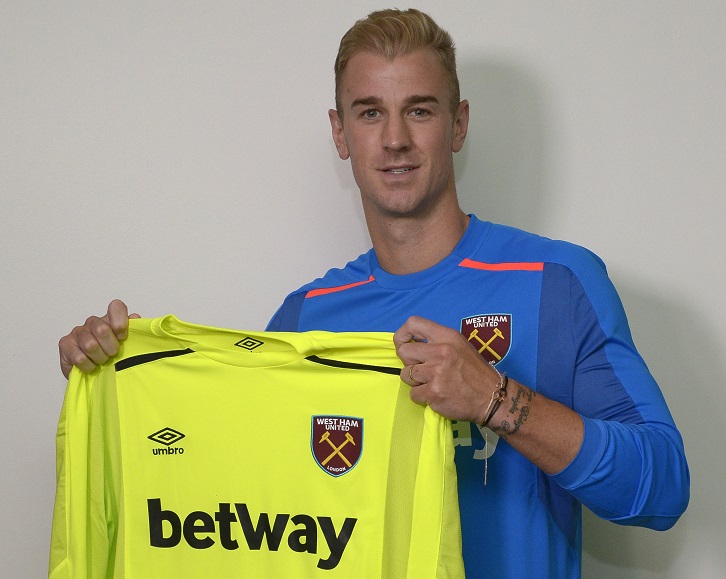 The club is in the midst of a takeover but Rafa is expected to be given enough finances to fund the purchase of a number of first choice players and one name now doing the rounds is Manchester City outcast, Joe Hart.

The Magpies wanted the English goalkeeper even in the summer transfer window but were beaten to his signature by West Ham United. However, Hart has lost his place in goal in the first team under David Moyes, the new manager and might be off-loaded in January.

He is currently on loan from Manchester City but Pep Guardiola will not have a problem sending him out to Newcastle United. So, how good an option is he for the Magpies?

A product of the academy at Shrewsbury Town, Hart joined Manchester City back in 2006 and took a while to cement a place in the firs team. He has a couple of league titles, a couple of League Cups along with an FA Cup in his time at the Etihad but lost his place in the first team after Guardiola moved to England.

He was sent out on loan to Torino last season but returned this season to earn a place at the London Stadium. But Moyes has decided to stick with Adrian in goal regularly, leaving Hart in limbo. The Englishman still remains the first choice shot-stopper for Gareth Southgate in the England national team and could be tempted to move to the St James’, in search of regular game time.

Known for his reflexes and ability to save point-blank shots, Hart is a tremendous shot-stopper, who is not easy to beat. He is prone to errors, which have been costly in the past but he does have the potential of putting in match-winning performances, time and again.

His experience in the English league, along with his impressive distribution, makes him a game-changing option for Newcastle. Hart may not be the best available option in the transfer market, but is definitely an upgrade on the current options for Rafa.

While Rob Elliot remains the first choice for the club this season, Karl Darlow has not done enough to warrant a starting spot regularly and the Manchester City man can walk into the first team, cementing a place on goal. His wages might be a hindrance for this move but do you think Joe Hart is a decent option for Manchester City?