Why Stoke City must do everything possible to sign Dimitris Pelkas

Stoke City have appointed Nathan Jones as their new manager to replace Gary Rowett after less than eight months in charge at the club.

Gary Rowett was appointed in May 2018 following Stoke’s relegation to the Championship. The 44-year-old left Derby County to join Stoke in the close-season as the club eyed an immediate return to the Premier League. However, instead of dominating the Championship, Stoke’s struggles have continued as they have won just eight of their 26 league fixtures.

Nathan Jones is now the man at the helm of the Potters and he’ll have to change things quickly for the club to stand any chances of getting promoted. Jones, who left Luton Town to join Stoke, will need to bring in some quality players to boost his squad. 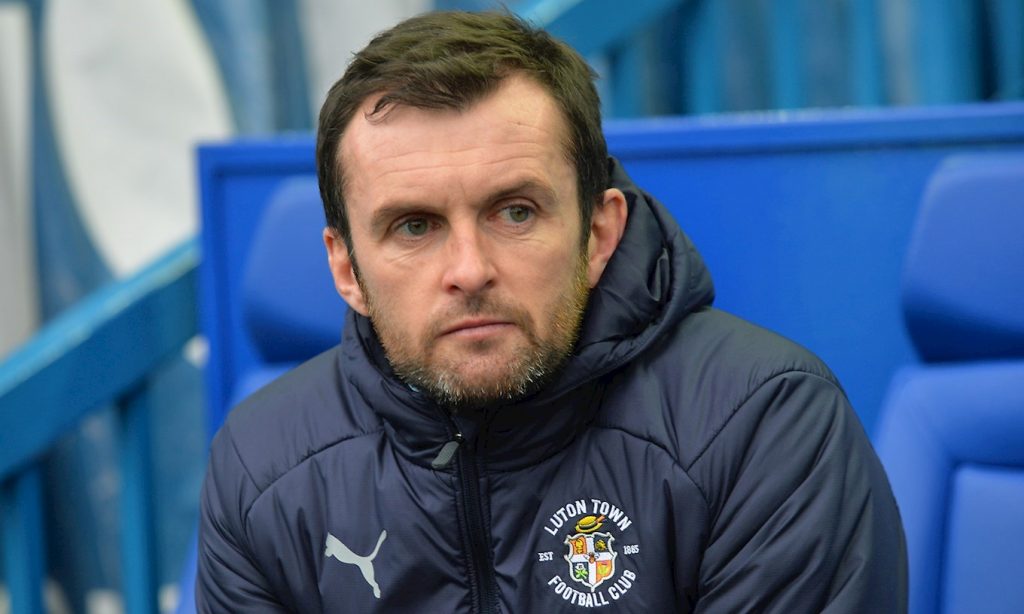 Stoke have the completed the permanent signings of Benik Afobe and Ryan Woods earlier this month—the duo had joined the club initially on loan last summer from Wolverhampton Wanderers and Brentford respectively. Both Afobe and Woods have been an integral part of the Stoke team this season and their permanent deals should be welcome news for the new manager.

Following the permanent deals of Afobe and Woods, Jones now needs to get his transfer business done swiftly this month to hit the ground running. And one area he must prioritise strengthening is the midfield.

In Joe Allen, Peter Etebo, Ryan Woods, Sam Clucas and Darren Fletcher, Stoke have an array of options in midfield but none of them is known for their creativity. That said, the Championship side must target PAOK star Dimitris Pelkas.

Dimitris Pelkas, 25, scored 12 goals for PAOK the last term in the Greek Super League. However, he hasn’t been able to replicate that form in the ongoing 2019/19 campaign but there is no denying his quality and ability to change games in a blink of an eye. 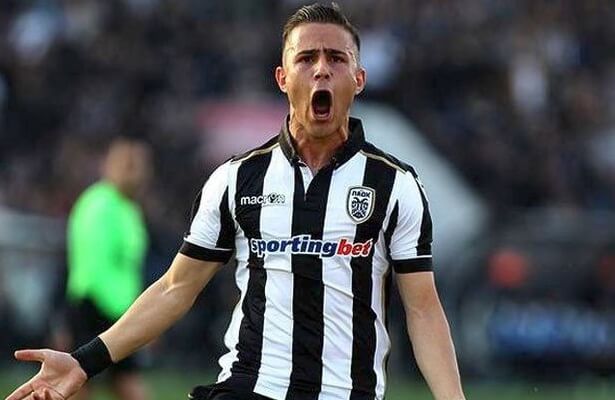 The Greece international is a technically-gifted and tactically versatile player, who excels in the no.10 role but can play on the wings as well. Dimitris Pelkas can dominate proceedings from an advanced role with his technique, vision and awareness.

At Stoke, the 25-year-old can operate as the main focal point of the attack, whilst adding stability to the midfield with his flawless passing and distribution. In fact, an influential player like Dimitris Pelkas can bring the best out of the other players in the team as well.

Read more: Rangers’ shrewd deal for this experienced Championship star would surely help them beat Celtic to the league title

A set-piece specialist, Pelkas has the creativity to make a real difference for Stoke as they battle out for reaching the playoffs. No doubt, the Greek midfield ace would be an excellent addition to Jones’ Stoke side.