According to a report by the Telegraph, Stoke City are interested in signing Ryan Woods on loan from Brentford.

The report further states that Woods will leave his current club in an initial loan deal which could become permanent in the January transfer window, provided the Potters stump up a fee in the region of £6.5million. Stoke have not gotten off to an ideal start to life in the Championship but signing Woods would definitely be a major step in the right direction.

The 24-year-old is easily one of the most promising midfielders in the Championship right now. His playmaking skills are absolutely top-notch and his creativity could work wonders for Stoke as they aim to get back into the Premier League.

The Potters got relegated from the top-tier last season but with new manager Gary Rowett at the helm, they must aim to get back as soon as possible. But to do so, Stoke are in dire need of a player like Woods, who can dominate the midfield with utmost ease. 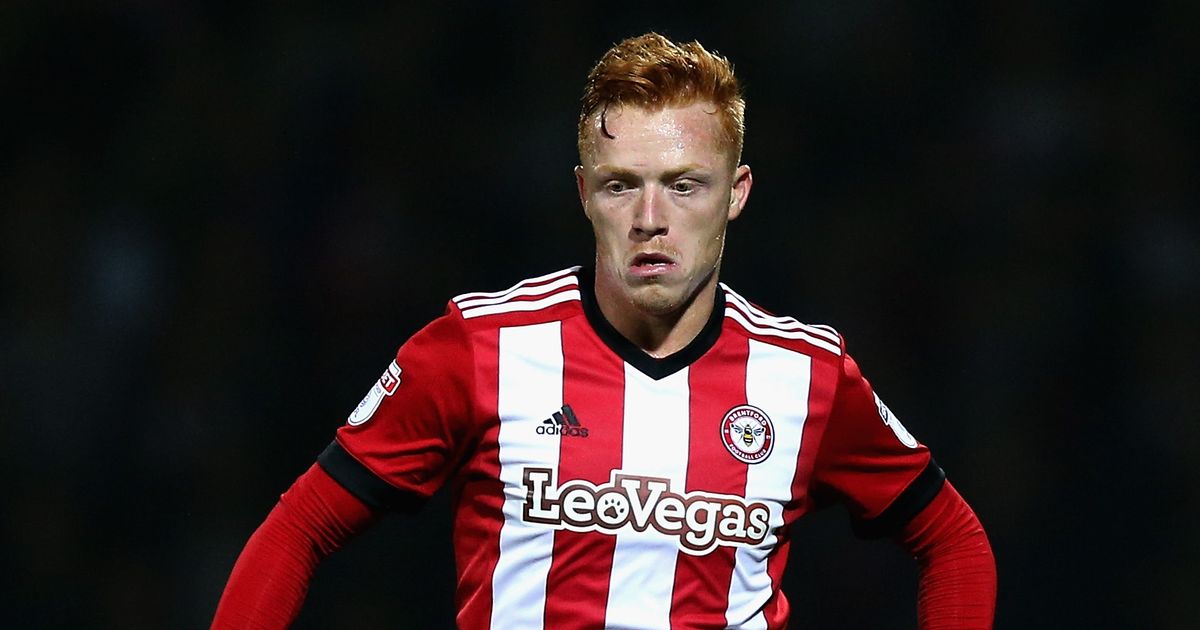 Blessed with a brilliant understanding of the game, Woods is well-known for his intelligent passing and technical abilities in the heart of the park.

More often than not, he is the backbone for all of Brentford’s successes but given his calibre, he certainly deserves more. If Woods does move to Stoke, it will benefit the club’s chances of making it back to the English top-flight. As a result, it could enable the talented midfielder to showcase his wide array of skills on a bigger platform.

Woods is quite versatile as well and can operate anywhere across the midfield. In addition, he can also be utilised as a left-back if needed. Furthermore, he has proven his mettle in the Championship time and again, making him the right choice for Stoke. 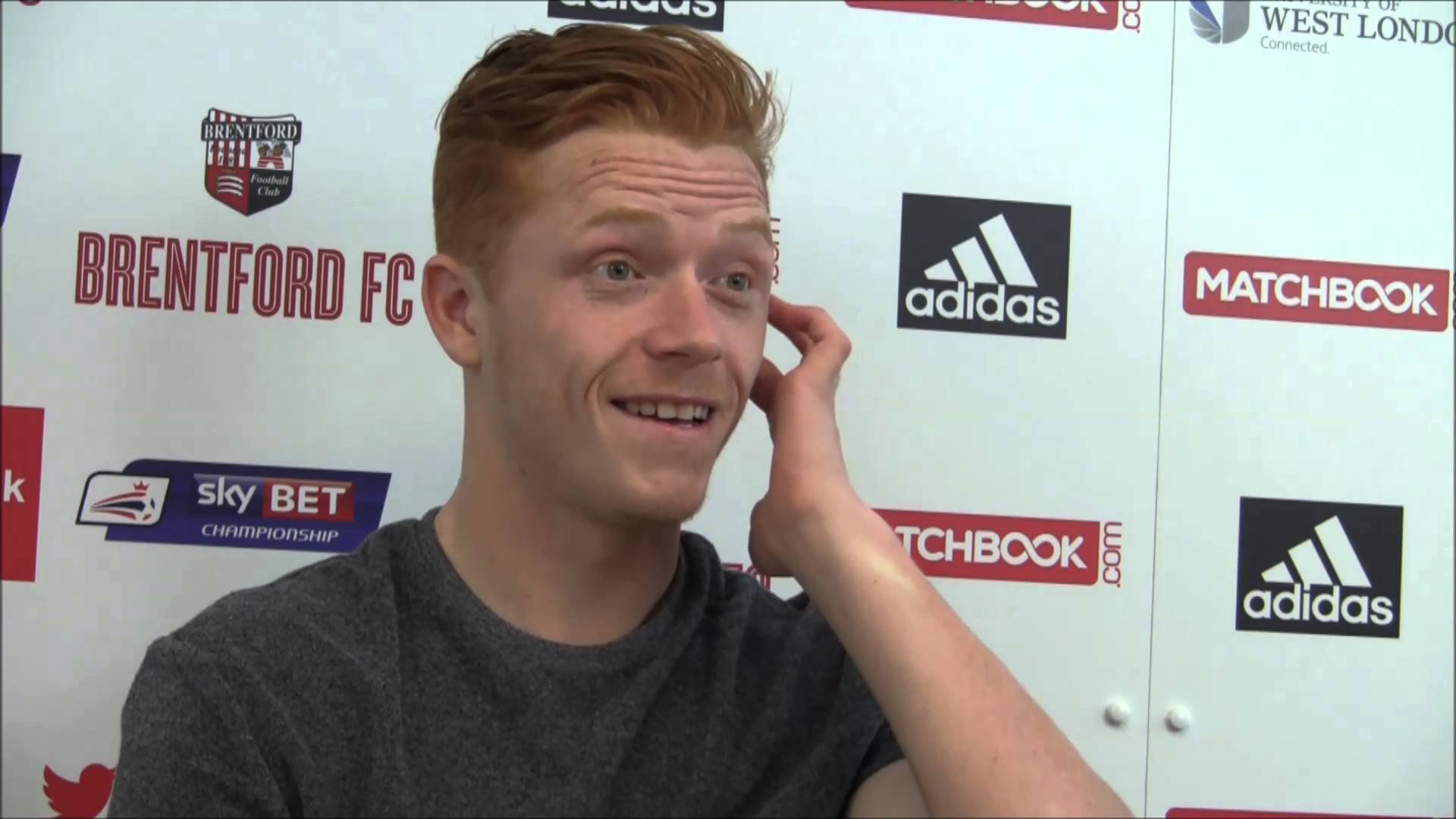 Although the Potters have a good number of strikers who can do the damage up front, they lack a solid playmaker who can facilitate link-up play and create clear-cut chances. To that end, Woods could be the final piece of Rowett’s jigsaw at bet365 Stadium.

Brentford’s asking price of £6.5million is quite steep but Woods will be worth every penny. Hence, signing him on an initial loan and then making the deal permanent in January could be the best move Rowett’s Stoke this season.