According to a report in Stoke on Trent Live, Stoke City are one of the few clubs interested in signing highly-rated Oldham Athletic defender George Edmundson. Preston North End and League One flyers Sunderland are also keeping a close track on the player.

Edmundson has been an integral part of the Latics’ team that flirted with relegation early on in this campaign, but now are close to qualifying for the League Two play-offs.

Here’s why Stoke would be right to sign him in the summer transfer window:

Potters need more quality at the back

Having conceded 50 goals in 44 league games and languishing in 16th position so far this season, Stoke City need to improve considerably if they are to challenge for promotion next year.

They have some good options for the centre-back position – namely Ashley Williams, Bruno Martins Indi, Ryan Shawcross and Danny Batth, but the consistency hasn’t been there. Furthermore, the former is on loan from Everton.

Hence, it makes sense to sign a young and prodigious centre-back, who can actually come and fit into the setup at Bet365 stadium. For that reason, Stoke are right in targeting Edmundson from Oldham.

The 21-year-old is a quality defender, who doesn’t mind being in a physical battle with opposition centre-forwards. The best thing about him is his ability to read the danger and cut it out before it takes fruition. 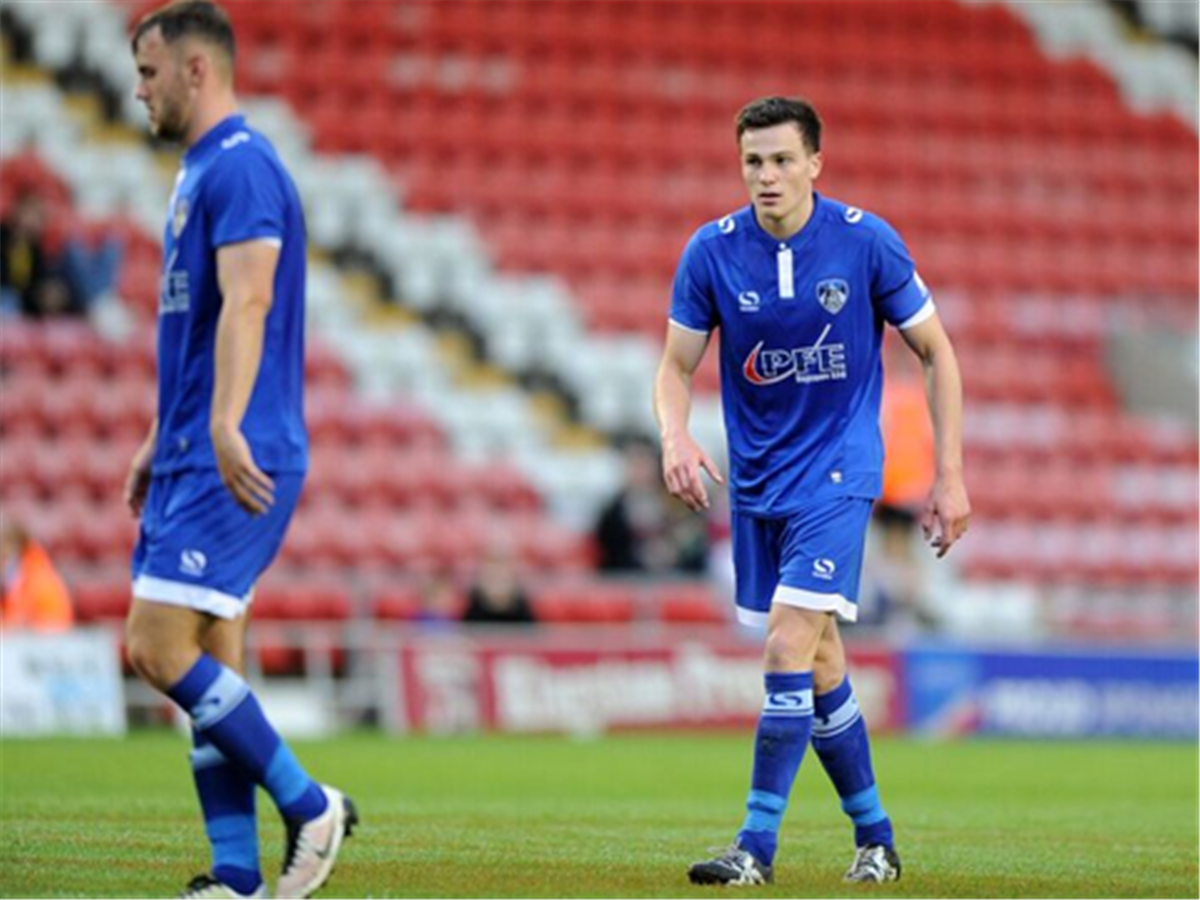 The passing out from the back aspect may need some improvement, but that can be ironed out in due course of time.

It is clear that Stoke City would do well by signing a new centre-back this summer. If they manage to do that by getting Edmundson, then it would be a good outcome for them.