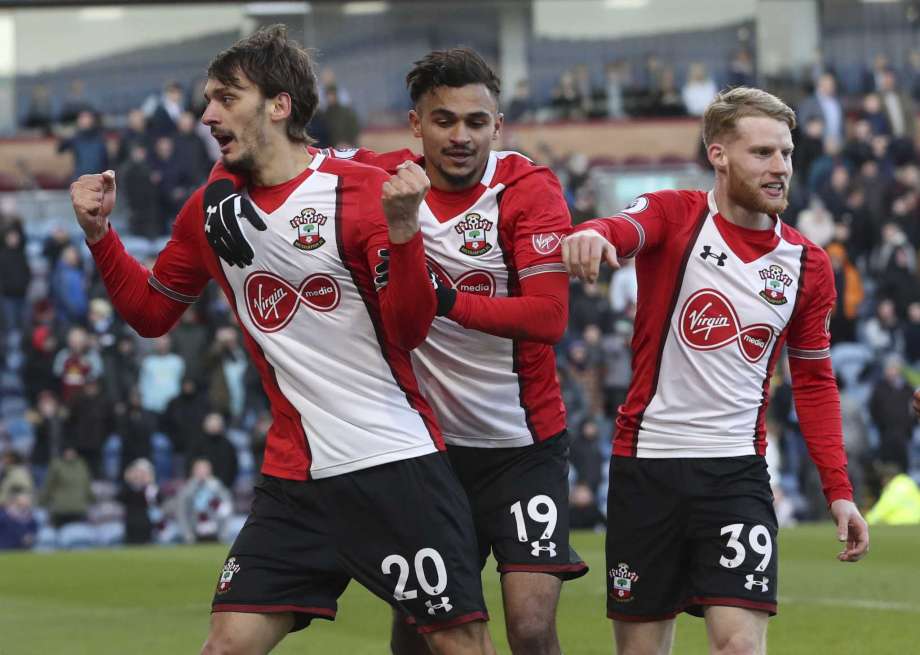 Struggling Southampton delivered a lion-hearted display on Saturday evening against Everton in a must-win fixture but failed to grab three points following an equaliser from the Toffees in dying seconds which now makes their Tuesday night tie against Swansea City at Liberty Stadium of massive significance as they look to maintain their existence in top-flight football.

Both the Saints and the Swans are currently on 33 points and although Mark Hughes’ men are just above the drop zone due to a superior goal difference, a defeat or a draw will jeopardise the teams’ survival hopes.

The game, therefore, will decide the fate at the bottom end of league standings and Southampton, having produced so many top names in world football, will throw everything to escape a relegation.

Started the season as second-fiddle to Fraser Forster but the poor run of form of the latter earned McCarthy a regular role between the sticks and the custodian is likely to continue in goal.

The Polish youngster has been handed consecutive starts of late and has done a decent job down the right-hand side of a three-man backline.

The academy prodigy must be recalled into action following the dismissal of Maya Yoshida against Everton. Stephens has exhibited his ability to flourish as a central defensive option but has to step up now ahead of such a crucial clash versus the Swans.

The Dutchman has failed to replace his compatriot Virgil van Dijk but has improved his game under Mark Hughes following an unimpressive inception in English football.

Assisted Nathan Redmond against the Toffees and the Portuguese international, being one of the senior names in current Southampton squad, must inspire his teammates for the midweek game to grind out a result from such a tricky away encounter.

Has not been at his best but has featured regularly in the middle of the park. He has to step up his game to survive a relegation scare.

The former Bayern Munich prodigy has settled down well in the midfield and registered himself as a frequent starter alongside Romeu. Højbjerg, too, has a big occasion on Tuesday night where he will have to control the flow from a central role with timely forward runs and distribution skills.

The English international is known for his pace, overlapping runs and crosses from the left flank. Bertrand is now being deployed in a wingback role and this rather suits him as he is good when going forward.

The Serbian has been the bright spark in a gloomy Saints attack and will be determined to conclude the season on a higher note, guiding Southampton to Premier League safety.

Netted against Everton at Goodison Park on Saturday evening and is likely to start the game in place of injured Mario Lemina, whom he replaced at half-time against the Toffees.

Missed months of football with an injury but is now back in action and likely to be preferred over Shane Long, Guido Carrillo and Manolo Gabbiadini, who are all having a dreadful run in front of goal.