When one talks about Fulham, Ryan Sessegnon and Tom Cairney are the first names that pop up. While there is no denying that both players have been absolutely sensational for the club this season, one must also give credit to Stefan Johansen.

The midfield magician has played a pivotal role in the club’s quest to secure top-flight promotion and even if they do succeed in doing so by the end of the season, Johansen can go on to become a crucial player for them in the Premier League.

The player is astoundingly versatile and calling him merely a midfielder seems questionable. Johansen has played across positions for the club throughout the season and he has excelled in each of them. He has played for Fulham as a defensive midfielder, a central midfielder, an attacking midfielder and even as a centre-forward! Johansen did admirably in all these roles and has contributed a total of 6 goals and 3 assists until now.

To have a player as versatile and gifted as Johansen can be advantageous for any team in the world and it has certainly improved Fulham’s chances of ensuring promotion to the Premier League. He took some excellent free-kicks in the games against Aston Villa and Nottingham Forest and with that, he is capable of replacing Cairney as the team’s dead-ball specialist.

Blessed with sublime dribbling skills and adept at holding on to the ball, Johansen is a force to be reckoned with in Fulham’s midfield and we all saw the solid proof for the same during the matches against Villa and Wolverhampton Wanderers. 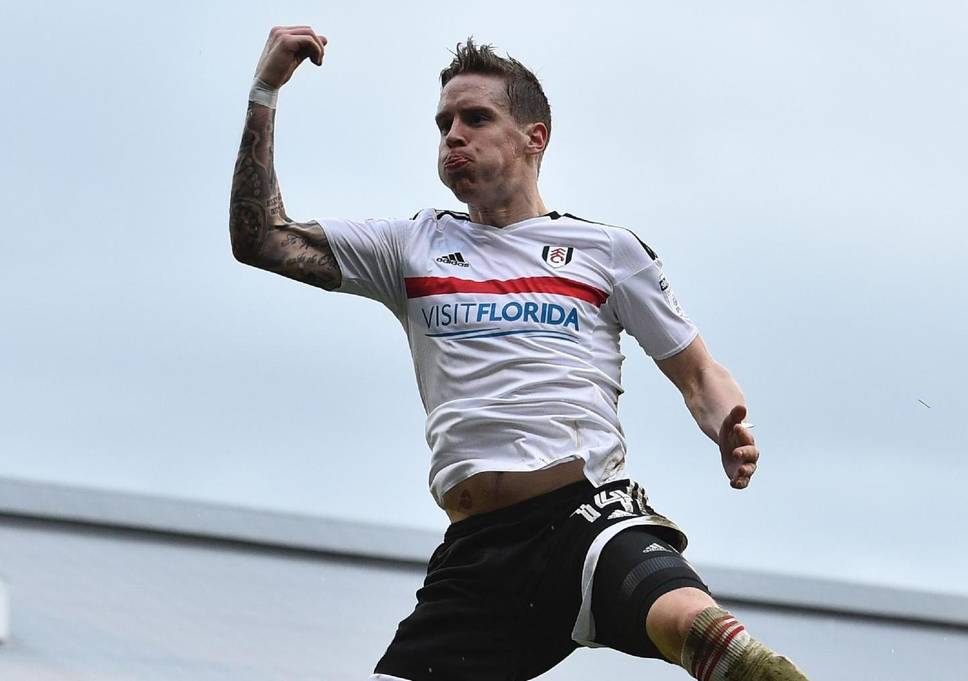 In 33 matches so far this season, Johansen has created a whopping 66 chances – which is roughly about 2 chances per game. Like many other Fulham players, he started the season on a slow note and showed gradual improvement but what a journey it has been for him and the fans this season. Even off the pitch, he’s quite a role model, having signed a historic agreement advocating for equal pay with the Norwegian women’s captain Maren Mjelde last December.

Having a player like him has certainly boosted Fulham’s chances of progressing to the top-flight. The Championship outfit have had some sensational performers this season – Sessegnon is rightfully regarded as the most promising young star in the league whereas Cairney has been simply fantastic.

However, that does not undermine Johansen’s performance by any measure. He is creative, skilled, technically-gifted and possesses an enviable ability to read the game maturely, which often translates to effective decision-making on the field.

Johansen is a gem in the truest sense of the term and Fulham must do everything they can to hold on to him if they do secure a promotion to the Premier League.