According to a report from the Evening Standard, Tottenham are interested in signing Paris Saint-Germain’s German attacker Julian Draxler in the summer.

The World Cup winner has been identified by Spurs as a replacement to Christian Eriksen who is expected to leave the club in the summer.

Eriksen has arguably been Tottenham’s most important player since joining them from Ajax back in 2013. The Dane has played 276 games for Spurs in all competitions so far and has been directly involved in a stunning 152 goals.

If he has decided to leave North London in the summer, he can give Spurs fans’ the biggest gift yet with a match-winning performance in the final of the Champions League against Liverpool. 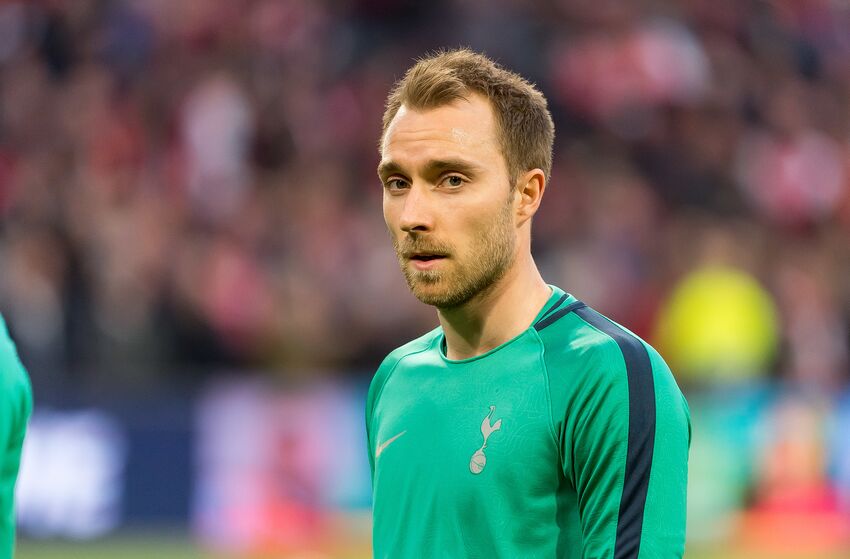 A win would be the perfect way to sign off for Eriksen but amidst the potential joy, Spurs will have a huge headache.

A player of Eriksen’s quality is incredibly rare in world football and Tottenham would have to look far and wide to bring in a replacement. One player who could have as big an impact as Eriksen in a few years is PSG’s Julian Draxler.

The German has just one year left in his contract and the report reveals that he could be on the move in the summer.

The French champions will demand a fee between £26-35million for Draxler according to the report and if Daniel Levy can strike a deal for the lower amount, Spurs will have a humungous bargain in this inflated transfer market. 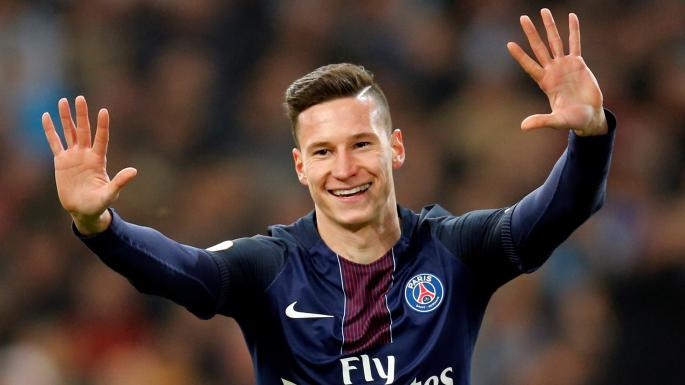 Draxler has been far from the first choice, having started just 22 games despite being fit throughout the season. The German international despite not being a consistent starter, has a stunning return of 12 assists in all competitions this season.

The German’s quality is unquestionable, having proved it time and again for club and country over the last few years. Draxler’s vision is exceptional and his ability to find a player even in the tightest of angles makes him a gem of a player.

Draxler, like Eriksen, can play both as a 10, a box-to-box role and also on both wings which would open up a plethora of options to Mauricio Pochettino next season.

The German is as good a replacement to Eriksen that Spurs can get for a cheap amount and they should swoop in before another club enters the race. 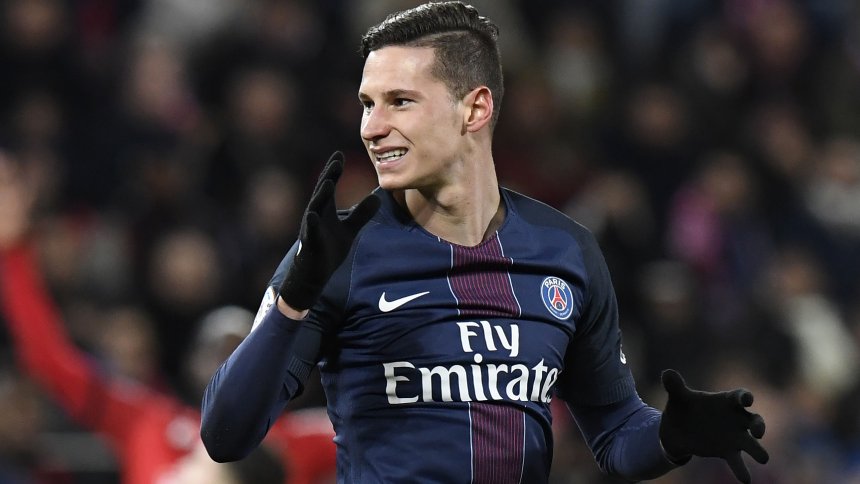 Julian Draxler is a proven commodity in Europe and would be an exceptional addition to Tottenham’s squad next season, turning them into a side worthy of a title challenge.

The German’s creativity, as well as his ability to score, makes him an ideal replacement for Eriksen and Tottenham should have no second thoughts in making a move for him in the summer.