After defeating the Netherlands in their first friendly match, England will next face off against Italy as they continue their preparations for the summer’s FIFA World Cup 2018.

Jesse Lingard scored the only goal for the Three Lions on Friday night as they edged past Ronald Koeman’s side and manager Gareth Southgate will be hoping to build on that momentum with another victory over the Azzurri on Tuesday night.

Liverpool defender Joe Gomez is a major doubt to be involved after he picked up an injury just ten minutes into the game against the Netherlands. Burnley goalie Nick Pope could be in line for his England debut while there are likely to be a number of changes in the side.

Ahead of the fixture at Wembley on Tuesday, here we take a look at how Southgate could set his team up against Italy;

The Burnley shot-stopper has been in sensational form this season and has earned his call-up to the international team. Should be in for his debut, replacing Jordan Pickford.

The Tottenham Hotspur man made a very short cameo against the Netherlands but should be part of the playing XI on Tuesday night.

In the heart of the defence, John Stones is expected to start once again, ahead of the likes of James Tarkowski and Alfie Mawson, both waiting for their debuts.

The 24-year old replaced Joe Gomez in the last game following his injury and should be lining up on the left-side of the three-man defence against Italy.

The captain is once again likely to get the nod as the defensive midfielder in the side, ahead of Jake Livermore, whose inclusion in the squad was a surprise for many.

After having played as a centre-back in the win over the Netherlands, Kyle Walker is expected to return to his natural position on the right-flank on Tuesday.

The U-20 winning captain for England, Lewis Cook has been solid for Bournemouth this term and Tuesday’s game could be a great opportunity to assess him on the senior side. 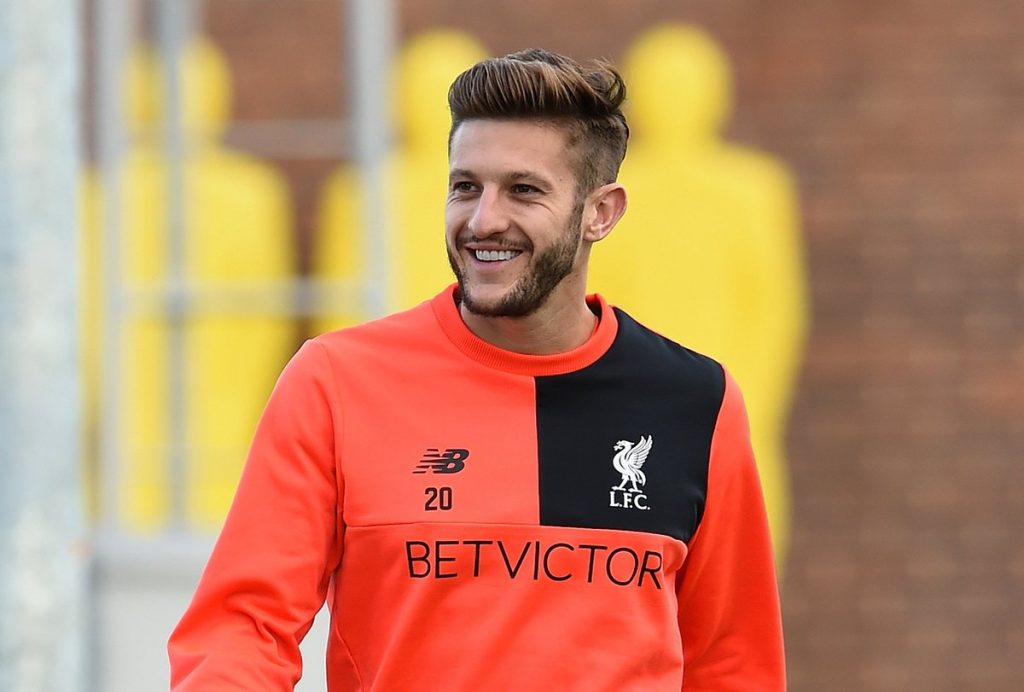 The Liverpool midfielder did not play at all on Friday night but is expected to line up in the middle of the park against Italy.

The Manchester United veteran featured for about 20 minutes from the bench against the Netherlands and could be set for a starting berth on Tuesday.

In the absence of Harry Kane, Southgate will want his most experienced striker, Jamie Vardy, to be in top form. Should start in place of Raheem Sterling.

The Manchester United star had a decent game at the top against the Netherlands but will be hoping to get a goal or two when he starts against Italy on Tuesday.