According to a report in Scottish Sun (h/t Daily Mail), the Premier League trio of Southampton, Burnley and Brighton are linked with Rangers captain James Tavernier for the upcoming transfer window.

The 27-year-old was rewarded with a new contract back in September of last year, tying him at the Ibrox up to 2022. However, the English top-flight clubs continue to track his progress and might have a tug-of-war to sign him in the summer (h/t Scottish Sun).

Rangers won’t sell their captain for cheap though and could even hold out for a fee around £8m. It means that Tavernier won’t be sold for easy money, especially when we take the context of the three clubs that have been linked with him.

Here’s why Southampton should take centre-stage and beat the others in the signature of the right-back once the summer window opens: 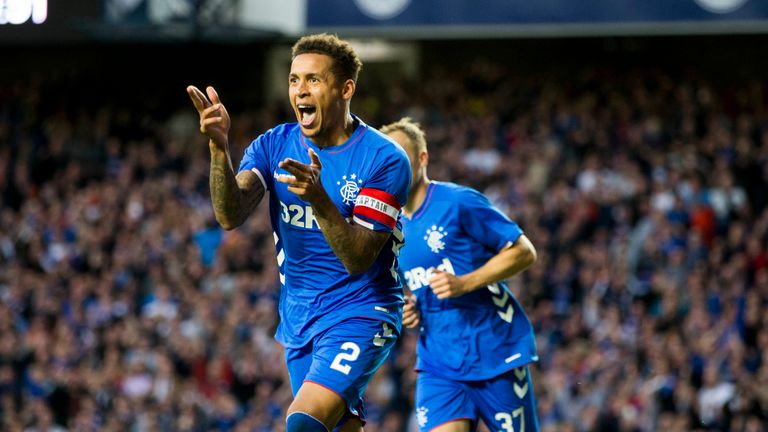 Southampton have been in a decent proposition since the arrival of Ralph Hasenhuttl as the manager. They are safe to play Premier League football next season, which looked a distant dream when Mark Hughes was in charge.

However, if we look at the quality of their squad, Saints should look to do better than just surviving in the league. They must look to sign a striker, the right-back department needs a solution as well.

Yan Valery is their only option in that position, while Cedric Soares, who left for Inter Milan on loan, may leave the South Coast on a permanent basis. Hence, it makes sense that the club signs an experienced right-back in the summer window. For that reason, James Tavernier seems like a good choice.

The Rangers captain is a versatile player, who predominantly operates at right-back, but is not a slouch when asked to play as a right-winger, or as a centre-back.

As a fullback, the 27-year-old is an attack-minded player who loves to go forward, deliver crosses into the box and track back when required. With 14 assists in the league this season, we can say he is one of the best crossers in the Scottish league.

Furthermore, the Englishman takes penalties and slots them on target more often than not. It means that he is good in pressure situations, which is always a positive aspect.

Therefore, it is clear why Southampton need to be proactive in the market and beat their rivals in the signature of James Tavernier.