Why Southampton need to keep hold of Pierre-Emile Højbjerg

23 years old and Pierre-Emile Højbjerg is already the best player at Southampton, with the former Bayern Munich youth star finding his feet under Ralph Hasenhuttl. The Danish star has been in excellent form for the Saints, and is one of the many reasons why they are two points ahead of the relegation zone and at 15th place in the Premier league table.

When Southampton signed him in the summer of 2016, many clubs were surprised that Bayern Munich let go of such a highly promising youngster. However, later it was revealed that the 23-year-old had a fall out with then manager Pep Guardiola and was thus offloaded to Southampton.

While his performances since then haven’t been the same, of late, he’s rediscovered his old self and even the Saints fans would have to agree with this.

Ralph Hasenhuttl has revealed that the young Dane is a target for many sides, according to the Daily Echo. The 23-year-old was a revelation during his loan spells at Augsburg and Schalke but hasn’t been at his tireless best in the Premier League.

The Dane’s versatility has been well utilised by the former Southampton managers, and under Hasenhuttl, Højbjerg has played more centrally.

That’s the 23-year-old’s preferred position and the one where he excels the most. While he isn’t a proper defensive midfielder, Højbjerg still has the ability to break up the play but his key ability is creation. He dictates the play and creates chances and opportunities for others, which is something Southampton need and don’t have.

At the moment, only Nathan Redmond, James Ward-Prowse and Mohamed Elyounoussi can do that, but if properly used, Pierre-Emile Højbjerg can become an absolute weapon. However, that’s only if used properly because otherwise, the 23-year-old does have the ability to go missing in action.

That’s so far not happened under Ralph Hasenhuttl and with Højbjerg being made the captain, the responsibility is all on him, which has improved his composure and coolness. 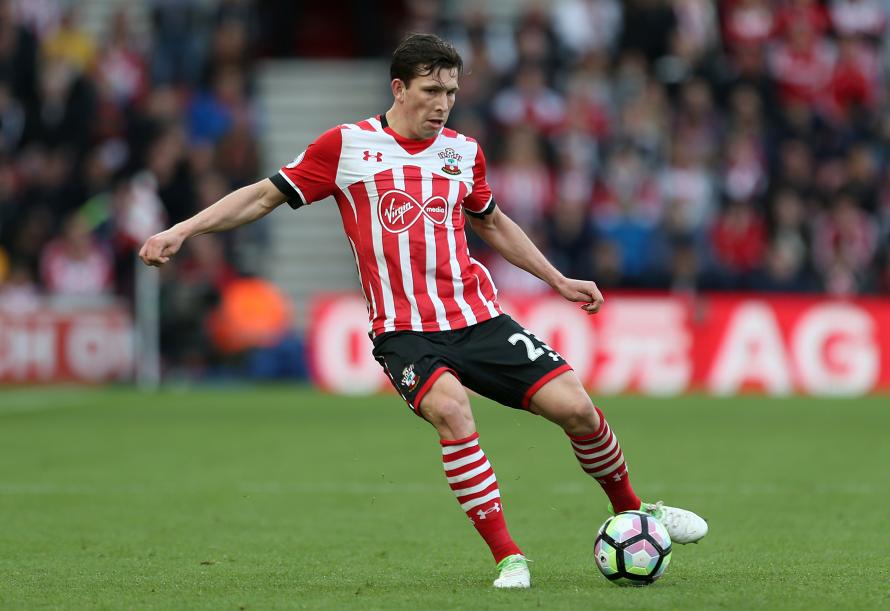 Read More: Southampton signing this £80k-a-week PL star would be a terrific move by Hasenhuttl amidst Cedric exit talks

A bit of a hot head, the former Bayern Munich star is prone to a yellow card or two, which has caused a few issues in the past. But that’s been reduced by Hasenhuttl as he’s started mentoring the young midfielder, which is something he desperately needs.

However, all that said and done, at this stage of their relegation fight, Pierre-Emile Højbjerg is someone the Saints cannot lose.

Adding another player of his class would cost too much and it might not even happen as no-one would want to join a relegation-threatened side.