Why Southampton have done the right thing by signing Kevin Danso

According to a report in BBC, Southampton signed Augsburg centre-back Kevin Danso on a season-long loan deal before the deadline, with an option to buy him once the loan spell ends.

This was, on record, the final incoming transfer during this summer’s Premier League window. The move was completed just on time and the announcement was made hours after the deadline. (h/t BBC)

Austria U21 international Danso, who has played for English side MK Dons before, has returned to England to play in one of the best leagues in the world. He has become Southampton’s fourth signing of the summer.

Currently, his contract with Augsburg runs until the summer of 2024, meaning Augsburg signed him with a long-term vision in store. However, Southampton now have the cards, as they have the option to trigger the buy option once the player’s loan spell ends.

Here’s why Ralph Hasenhuttl’s men have done the right thing by signing the 20-year-old in the first place:

Danso could be key at the back for the Saints

Kevin Danso is a quality young defender, who prefers to play in central defence on either side but is comfortable operating in defensive or central midfield and at right-back if required by the team.

During the course of the 18/19 season, the Austria youth international played 21 games in all competitions for Augsburg, playing in all of the positions mentioned above. 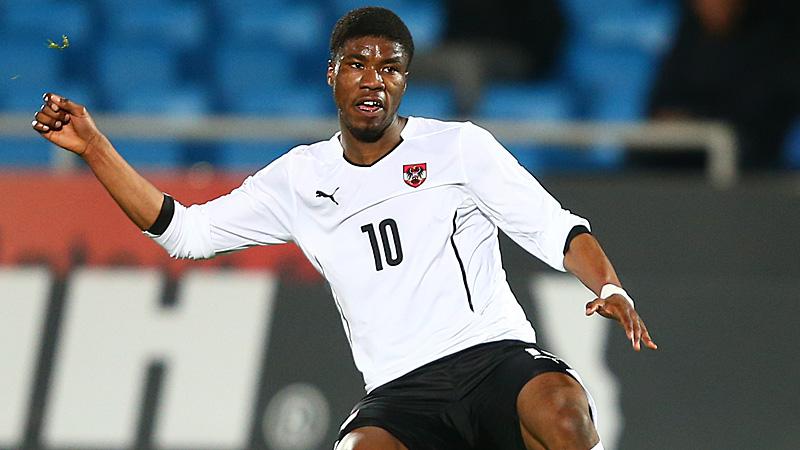 In terms of his attributes, Danso is a physically strong player on/off the ball and doesn’t mind going for aerial duels against centre-forwards. He has a good defensive brain, enabling him to make key tackles and interceptions at the back.

Furthermore, the 20-year-old possesses good pace to make runs up and down the field, if asked to play at right-back.

We can conclude by saying that Southampton have done the right thing by signing Kevin Danso just before the deadline. The youngster has the potential to be a success at the South Coast this season.

If everything goes well, Saints shouldn’t hesitate to exercise the option to buy him permanently.