Why Southampton should make a move for Everton ace Tom Davies

Southampton have made a dreadful start to their Premier League campaign after narrowly managing to escape the drop last season. The Saints are currently in the relegation zone and on the back of a loss against Fulham in the Premier League.

They have lacked that extra bit of intensity and energy in the squad. Manager Mark Hughes did bring in a number of new signings in the summer but most haven’t made a strong impact yet. The former Stoke City manager definitely needs to dive back into the transfer market when it opens in January and look for proven Premier League players.

One man Southampton should consider is Everton midfielder, Tom Davies. He has managed just 6 appearances in the Premier League this season but after having made his way through Everton’s youth academy, Davies has proven to be an exciting talent in the squad. 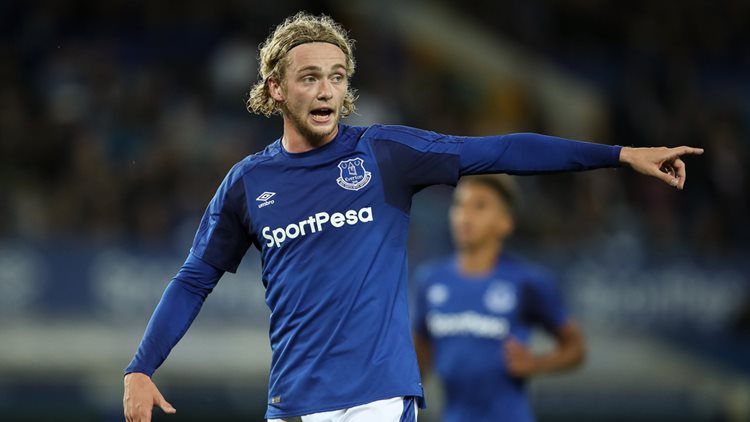 Davies has been kept out of the squad by the ever-present Idrissa Gana Gueye and new signing Andre Gomes this season. But he did make 33 appearances in the league last season, scoring 2 goals and providing 1 assist in that time. (Stats Courtesy – Premier League)

Southampton have a midfield crisis going on at the moment with Oriol Romeu and Pierre-Emile Hojbjerg failing to do the needful in the middle of the park. Tom Davies would provide them with an added sense of energy and panache.

The 20-year-old possesses a good ability to carry the ball in tight areas under pressure. He is also an able distributor and a crisp passer in the middle of the park. He will certainly fit into Mark Hughes’ 4-2-3-1 formation used this season, given Davies was playing in the very same setup under Marco Silva at the start.

Alongside Oriol Romeu, the English midfielder will be able to flourish playing his game. With Romeu taking care of the defensive business, it will give Davies a lot more freedom and time to pick his passes and find the runs of his teammates. 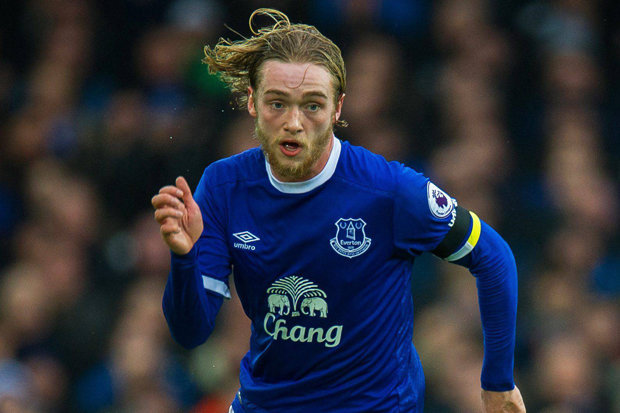 What Southampton need at the moment are more forward-thinking players in their squad. The Saints have found the net on just 10 occasions and that will eventually come unstuck for them. Mark Hughes should definitely make the move for Tom Davies when the window opens in January.

Read more: Why Southampton beating Leicester to sign this £22m La Liga sensation could turn out to be a fantastic move

At Everton, he might barely feature under Marco Silva but at Southampton, he would not only be a regular but might also be given the chance to lift the Saints out of the relegation zone.