Why Southampton should go all out to sign Dieumerci Ndongala

The January transfer window is usually a domain of panic buys and rushed signings but Southampton manager Ralph Hasenhuttl needs to show ambition this month.

By the looks of the relegation battle, the Saints will have to fight tooth and nail until the final game of the season to guarantee their top-flight status. Southampton, however, have passed a tricky spell of fixtures and now have some favourable games coming up, which can potentially help them earn points and move up the table.

Southampton have struggled for creativity in the final third all season and even though they have found a lease of life under Hasenhuttl, the south coast outfit still have a lot of work to do in the second half of the season if they are to avoid relegation.

The exit of Manolo Gabbiadini coupled with injuries and suspensions to key players will leave Hasenhuttl to rely on Nathan Redmond and Stuart Armstrong for the supply of goals in the upcoming games. 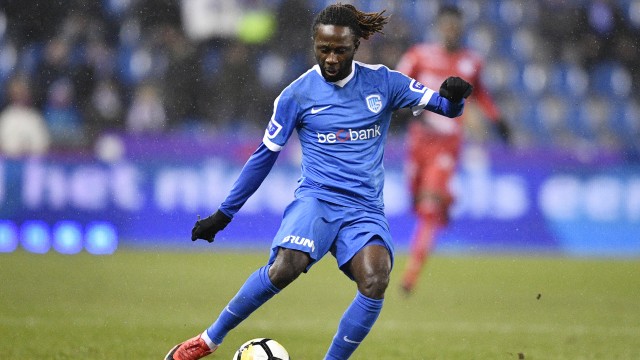 To bring creativity and flair to the attack, Hasenhuttl should target Genk winger Dieumerci Ndongala. He joined Genk from Standard Liege in the summer of 2018 and has contributed with three goals and two assists in 20 league games.

The Congolese has spent almost his entire career in Belgium but at 27, he could be tempted to move to the Premier League if Southampton come calling.

A fast and agile wide-man blessed with quick feet and a sudden burst of pace, Dieumerci Ndongala plays a direct brand of football and likes to take on the defenders with his silky dribbling skills. While he has the pace to play as a wide forward down the flanks, he has also been used through the middle as a centre-forward and a supporting striker.

The Congolese has a decent passing range but his greatest asset is his movement that keeps the opposition defenders always on their toes. 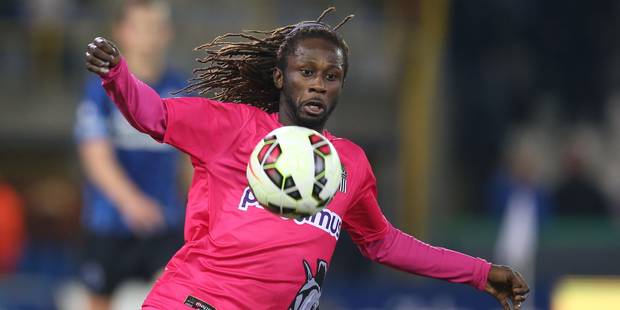 For Southampton, the 27-year-old could be the attacker to bring creativity and pace in the final third. Dieumerci Ndongala has all the attributes to add stability and flair to the Saints attack. In fact, he could be the one to help Hasenhuttl’s side achieve a better scoring record in the second half of the season.

Read more: Southampton’s survival hopes would get a huge boost if they land this Barcelona outcast soon

That said, the Saints should go all out to sign Ndongala in January as he might turn out to be an impact signing that makes a vital difference in the second half of the season.