According to a report from Sky Sports, Argentinian giants Boca Juniors are interested in signing Southampton’s Guido Carrillo in the summer. The 28-year-old has been on loan at La Liga side Leganes for whom he has scored 6 goals this season.

The Saints paid a staggering £19million for the Argentine back in January last year which broke their transfer record. However, their investment hasn’t really given a return as Carrillo failed to score a single goal in his 10 appearances in the Premier League and the FA Cup.

His disappointing performances forced the Saints to offload him on loan to the La Liga outfit, where although he has found the net a few times, his performances have been well below average this campaign.

The wasted money on Carrillo will be really hard to recoup considering his terrible form over the last 18 months and his departure earlier this season hasn’t helped Southampton’s cause in terms of goals up front.

Charlie Austin and Shane Long lacked the killer instinct in front of goal which forced the Saints boss to push Nathan Redmond up front. The move had a positive impact on the side, thanks to the former Norwich man’s pace, but he alone will find it difficult to give them the goals they will require to move higher up the table.

Southampton scored just 45 goals this season and if it weren’t for Hasenhuttl’s heroics since his appointment, they could well have gone down. Saints finished just 5 points off of relegated Cardiff City, who in some sense were unlucky to find themselves in 18th. 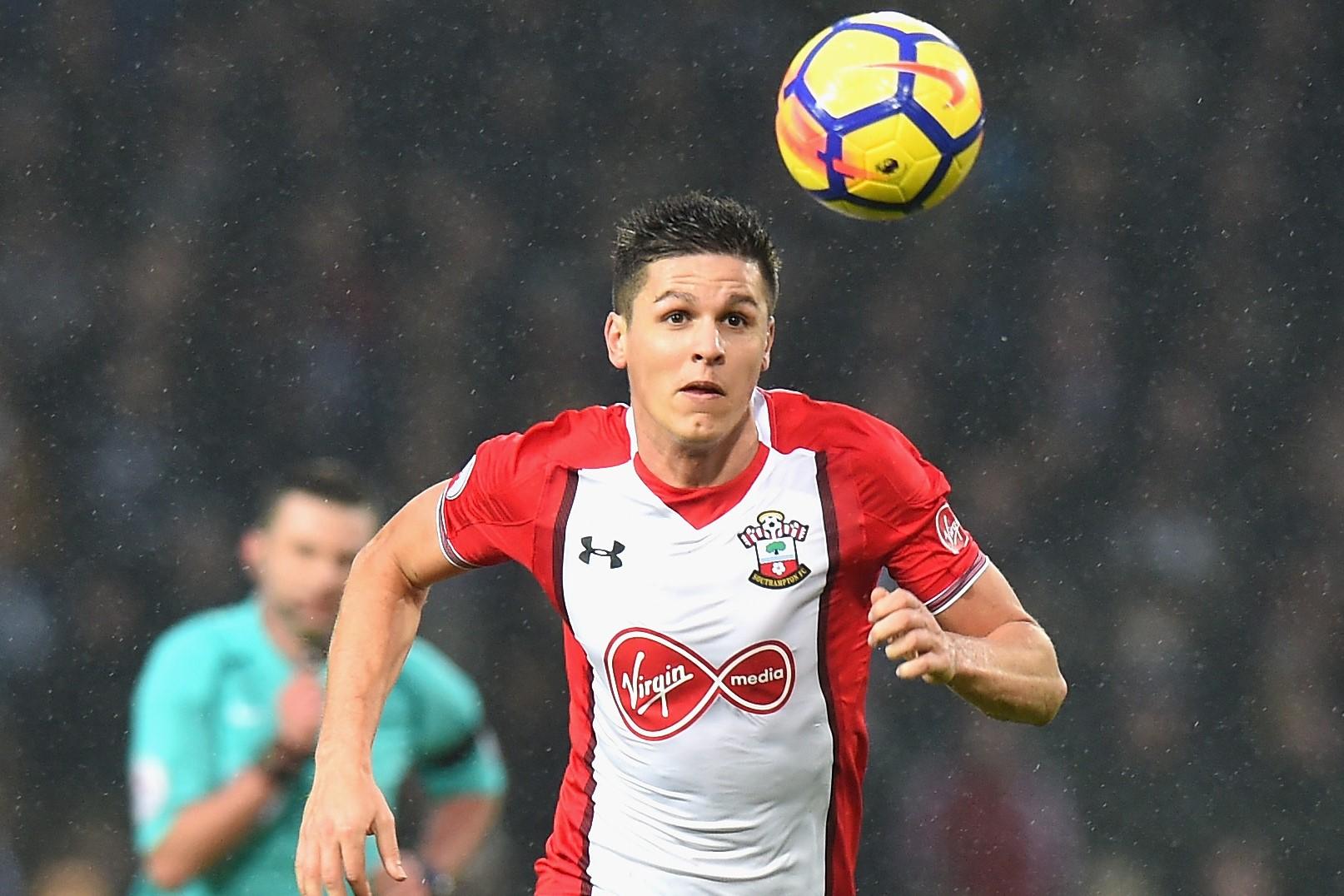 Hasenhuttl has to be proactive in this summer transfer window and the first step he needs to take has to be to offload the deadwood in his squad. Guido Carrillo is definitely one of the first players who needs to leave to free up space in the frontline.

At 28 years of age, it will take a miracle for the Argentine to come in and hit the ground running, especially after how poor he has been since leaving Monaco. Him leaving makes a lot of sense and it would suit all parties involved.

Southampton should try to get back as much money as possible for Carrillo in the summer in order to fund moves for other players who would strengthen their squad.

A move back to his home country will favour the Argentine and Saints should not stand in his way this summer.