Why Southampton should recall Sofiane Boufal in January to avoid relegation

Southampton splashed a club-record £16million in 2016 when they secured the services of Moroccan winger Sofiane Boufal from Lille. Quite clearly, a successful season in Ligue 1 where he registered 11 goals and 4 assists was enough for former Saints manager Mauricio Pellegrino to make a move for the highly-rated attacking sensation.

However, the Moroccan didn’t quite live up to his billing in the Premier League, scoring only 4 goals from 59 appearances over the course of two seasons. He fell out of favour under Mark Hughes in the latter stages of the previous season and was loaned out to La Liga outfit Celta Vigo at the start of the ongoing campaign.

In all honesty, he wasn’t outrightly poor in the Premier League but four goals in two seasons is not what Southampton would have expected from their club-record signing.

Boufal has rediscovered his mojo as an attacking midfielder in his loan stint at Celta Vigo this term, scoring 2 goals and providing an assist in 12 appearances in the La Liga, only 6 of which have been starts. Granted, he didn’t produce his best football in the Premier League but he did light up the scene with moments of individual brilliance during his brief tenure at St. Mary’s.

His goal against Sunderland in the 2016/17 League Cup where he cut inside from the left and hit the top corner with a sublime finish was voted Southampton’s goal of the season.

That might have been considered by many as a flash in the pan but Boufal repeated the same feat and in a more dramatic manner the following season.

After coming on as an 80th-minute substitute against West Brom last season, Boufal carried the ball from deep inside his own half and drove his way past six defenders with some mesmerising dribbling skills to guide the ball past Ben Foster. It was voted the Premier League Goal of the Season for the 2017/18 campaign.

The 25-year-old showed that he is certainly a very gifted player who is capable of turning the game on its head with moments of sheer brilliance. He might not be one of the best footballers in the world but few would back against him beating the best in the world in terms of dribbling. 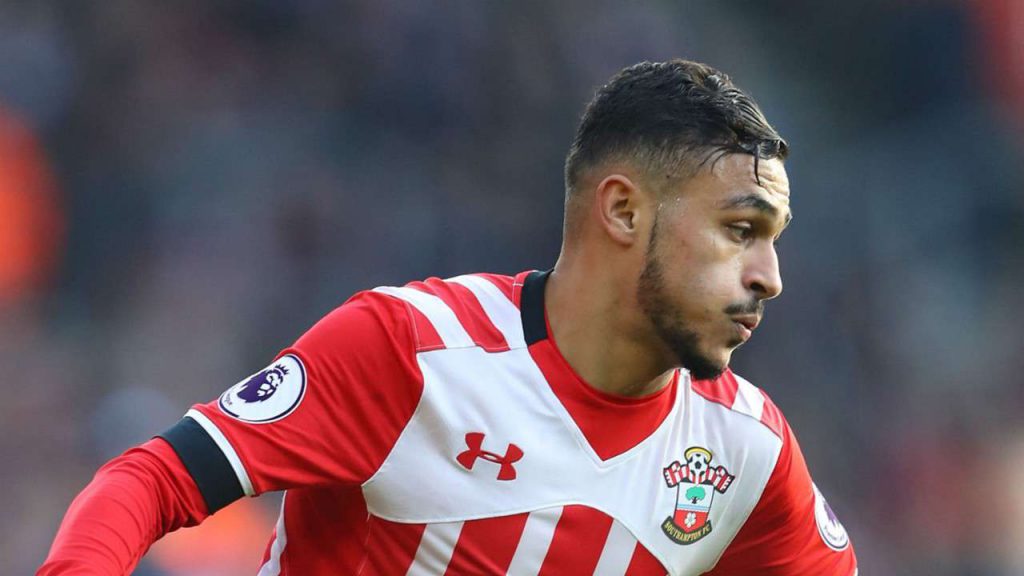 Standing at 5ft 8in, Boufal makes good use of his low centre-of-gravity to drive his way past the opposition with excellent body balance and silky dribbling skills. He backs himself to take on the defenders with his skills and is not afraid to shoot from the edge of the box after cutting inside from the left.

Meanwhile, Southampton are in relegation zone, placed 18th on the table. It has been a dismal start to the season for the Saints under Mark Hughes and he has now been sacked from his post.

A lack of firepower in the final third has been the major cause of Southampton’s undoing this season.

Nathan Redmond and Mohamed Elyounoussi have failed to add that much-needed impetus to the attack from the flanks while barren spells in front of the goal from Shane Long and Charlie Austin have rendered the Saints short of options. 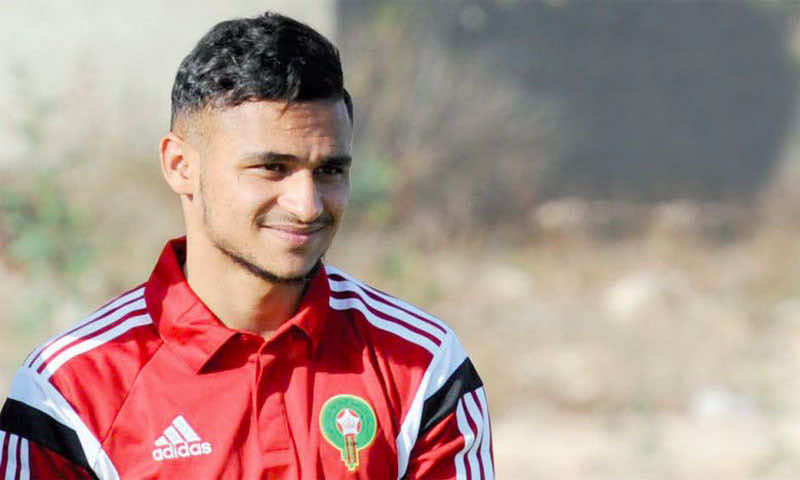 Read More: Why Southampton beating Leicester to sign this £22m La Liga sensation could turn out to be a fantastic move

Southampton have scored only 12 goals from 14 games in the Premier League, further epitomising the need to call back someone like Boufal.

It would be a gamble for Southampton to recall Boufal from his loan spell given that he didn’t do much in his two seasons at St.Mary’s. However, with the kind of tricks that he has up his sleeve, it would be a gamble worth taking for the club.