Southampton have made significant investments in recent years with the likes of Charlie Austin, Shane Long and more recently Danny Ings. The Saints also promoted exciting young prospect Michael Obafemi to the first team in January but the 18-year old has been out injured.

Despite having such firepower up front, the Saints haven’t been able to score as many goals as they would have liked. Ralph Hasenhuttl’s attempt to give Nathan Redmond a more forward role has looked decent but again, it hasn’t had the desired output.

The Saints will need to invest again in a forward who can be relied upon and FC Koln’s Jhon Cordoba would be a smart move by Ralph Hasenhuttl. The Colombian has scored 11 goals so far in the German second division and has been lethal in front of the goal. 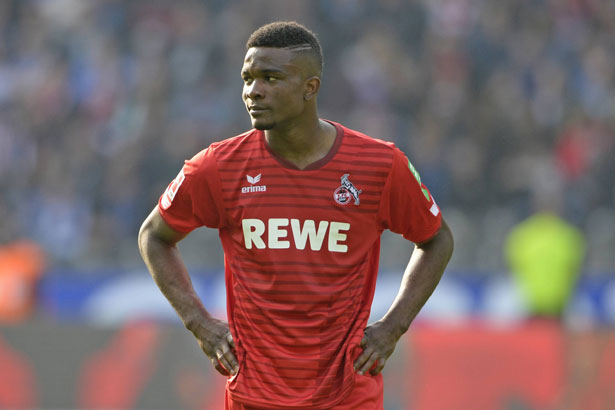 A strong, fast and lethal finisher, Cordoba has been good for the Billy Goats since the start of the season. The former Mainz man has scored 11 goals so far in the Bundesliga 2 in just 14 starts, having played a second choice to veteran Simon Terodde.

Cordoba is an explosive forward who uses his brute strength to get away from anybody who comes in his path. For a big guy, he is pretty quick and has outpaced and outmuscled almost all of the players he has come up against.

The 25-year-old combines his speed and power with terrific dribbling and can cut inside or run on the outside in wide positions. His above-mentioned abilities allow his manager to play him on either wing, where he is just as effective as his natural position up front. 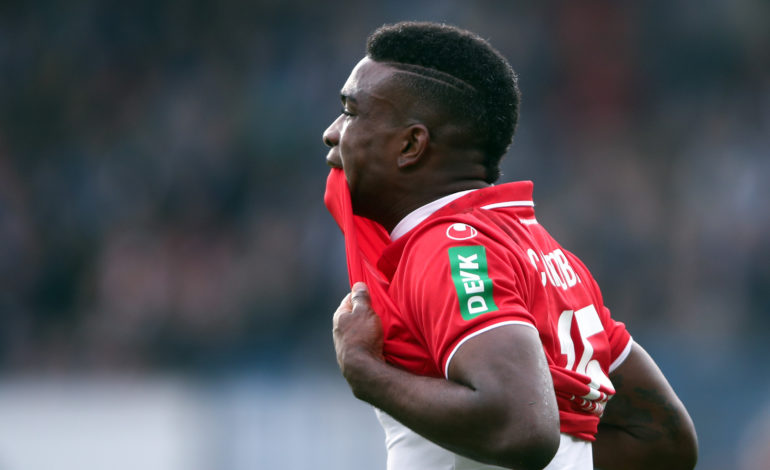 Cordoba uses his 6 feet 2-inch frame to hold the ball up brilliantly and has a decent enough first touch to receive it and pass to willing runners. Cordoba is also a menace in set-piece situations where he uses his physique to muscle opponents off.

All in all, Cordoba is a complete striker and under the right management, he has the ability to score a ton of goals every season. The Colombian would be a fantastic addition to Hasenhuttl’s squad, especially with the likes of Ings and Obafemi highly prone to injuries.

Cordoba would solve the Saints’ problems up front and would thrive under the service of the likes of James Ward-Prowse and Nathan Redmond.