Why Southampton must beat Fenerbahce to sign Juan Jesus in January

According to a report from Football Italia, Fenerbahce are interested in AS Roma defender Juan Jesus and are plotting a €11m January swoop.

Juan Jesus, 27, joined AS Roma from Inter Milan in 2016 and has gone on to make more than 70 appearances across all competitions. He has played 11 times this season but has played second fiddle to Kostas Manolas and Federico Fazio.

With Fenerbahce interested in Juan Jesus, Southampton must rival the Turkish club for the player’s signature next month.

Southampton won their first game under manager Ralph Hasenhuttl as the Saints ended Arsenal’s 22-game unbeaten run with a 3-2 victory at St. Mary’s on Sunday.

More importantly, this was Southampton’s first Premier League victory since September 1 and hauls them out of the relegation zone. Hasenhuttl’s influence and tactics were clearly evident in a dynamic display, capped by substitute Charlie Austin’s winner five minutes from time. 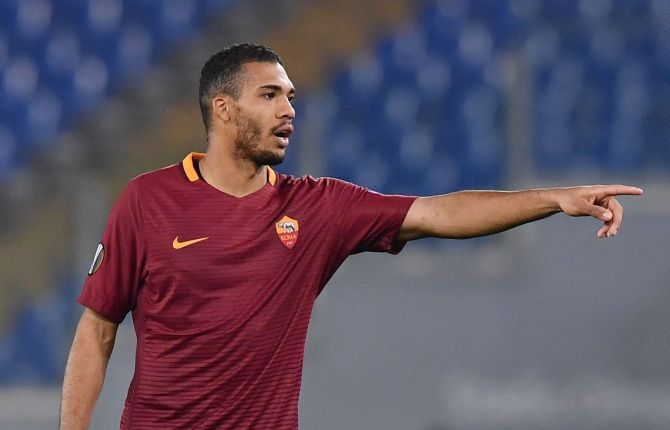 Hasenhuttl would be wise to not get entirely blown away by the victory over Arsenal but he’ll be delighted with the team’s overall work ethic and display. Yet, there were moments of defensive slackness from Southampton that need to be ironed out quickly by the new manager.

Jan Bednarek impressed in a back-three against Arsenal, with Maya Yoshida and Jannik Vestergaard also doing well. But the Saints desperately need a leader at the back if they are to avoid relegation from the Premier League.

They simply cannot afford to leak goals at an alarming rate every weekend and hope to stay in the Premier League. Some things have to change quickly and that starts with the defence being strengthened in January.

Juan Jesus could be the man to solve Southampton’s defensive woes. Standing at 6ft 1in, he is not the tallest of defenders but is very strong in the air and can outmuscle his opponents with sheer strength. A centre-back with a good game-reading ability, Jesus has a sound positional sense and is known for his ball-playing abilities. 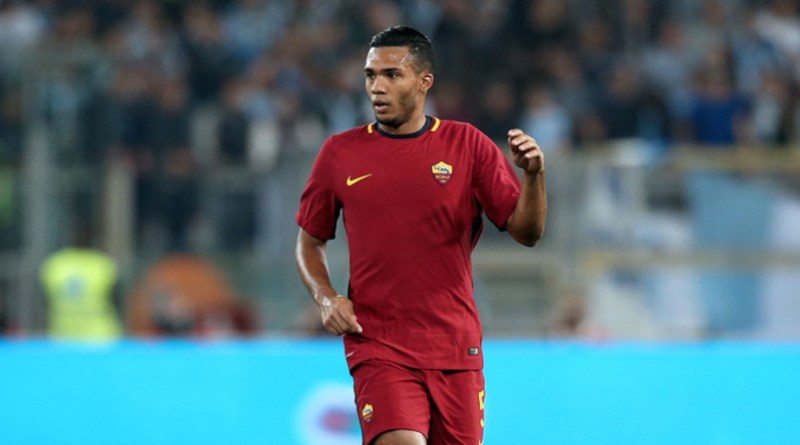 He is composed in possession, rarely gets flustered in pressure situations and has a decent pace to make recovery runs. The Brazilian can also operate as a left-back when required and would bring the leadership qualities which Southampton’s backline lacks at the moment.

Jesus is a threat from indirect set-piece situations and would offer balance to Southampton’s backline due to him being a left-footed player. He would undoubtedly be a valuable addition for Hasenhuttl’s side, who are battling hard to avoid relegation this term.

Read more: Southampton signing this 23-year-old Bundesliga striker would go a long way in helping them avoid relegation this season

All in all, signing Juan Jesus could transform Southampton’s season and help them finish in a respectable position.