Why signing Danny Ings was a perfect finishing move by Southampton

Southampton landed a couple of exciting talents this summer, with the likes of Jannik Vestergaard, Angus Gunn, Stuart Armstrong and Mohamed Elyounoussi all joining the club. It seemed as though Mark Hughes had completed his shopping spree but then, the manager signed Danny Ings from Liverpool before the deadline. (Skysports)

The South Coast club signed the English striker on a season-long loan deal which will be made permanent for a £20million fee next year. The former Burnley striker failed to make the mark at Liverpool after enduring a torrid time with injuries.

As a result, Ings failed to nail down a regular role at the club, mostly playing third fiddle to the likes of Roberto Firmino, Daniel Sturridge and Dominic Solanke. Scoring on his Merseyside debut seemed like the perfect start but his Liverpool career has only spiralled downward since then. 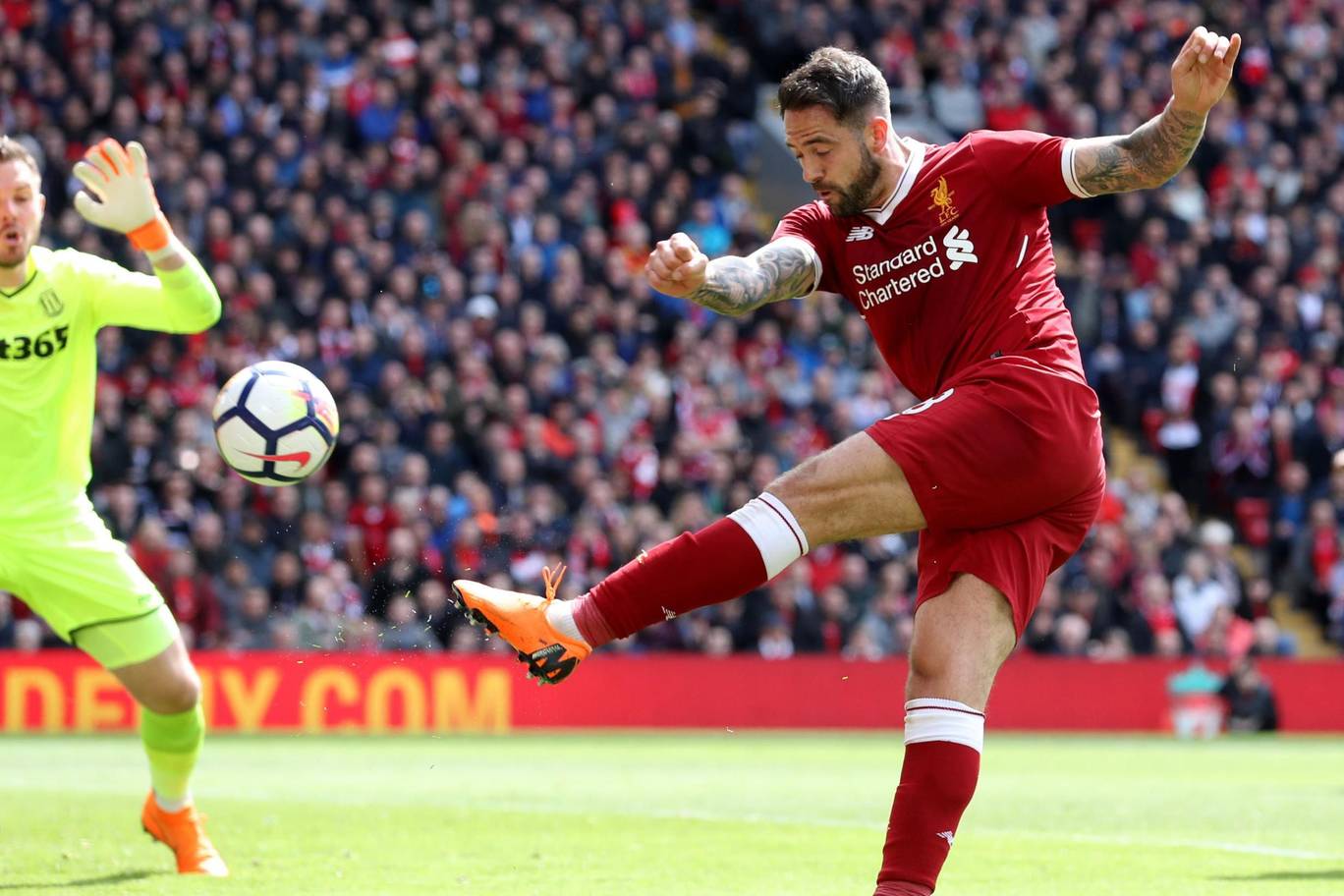 A move to St. Mary’s Stadium should see him revitalize his career and get back to the blistering form he showed at Burnley, where he had scored 38 goals in 122 appearances. Southampton often struggled to get the ball into the net last season and Ings should help them solve that issue.

A clinical striker and a deadly finisher in the box, Ings is known for his poaching prowess. The 26-year-old is known for his ability to pop up with goals out of the blue, even if he was barely involved in the game. That’s the kind of striker Mark Hughes and Southampton were in dire need of.

His versatility also allows him to comfortably slot into a central attacking midfield role. This will provide Hughes with a number of options while deploying his team during the weekends. Ings will be competing for a spot with Charlie Austin and Shane Long but thanks to his versatility, he can also play a supporting role behind either of the two.

Ings is excellent at linking up with fellow teammates, especially strikers. He will provide the Saints with the intensity and cutting edge they lacked in the final third last season. With excellent positioning awareness and pressing abilities, Ings must hit the ground running right from day one.

The Saints may not have brought in any big names in the summer but that won’t matter in the long run. The acquisition of Danny Ings, along with the others, should prove to be fruitful.