According to a report from Football Italia, Southampton are close to securing a deal to sign Fiorentina’s Bartlomiej Dragowski in the summer.

The Polish shot-stopper spent the last six months on loan at fellow Serie A side Empoli and the report reveals that the Saints are set to complete a move worth €10m plus bonuses.

Southampton narrowly avoided relegation from the Premier League after a miraculous comeback under Ralph Hasenhuttl. The Saints’ ship was steadied by the Austrian after a horrible run under Mark Hughes in the first half of the campaign. 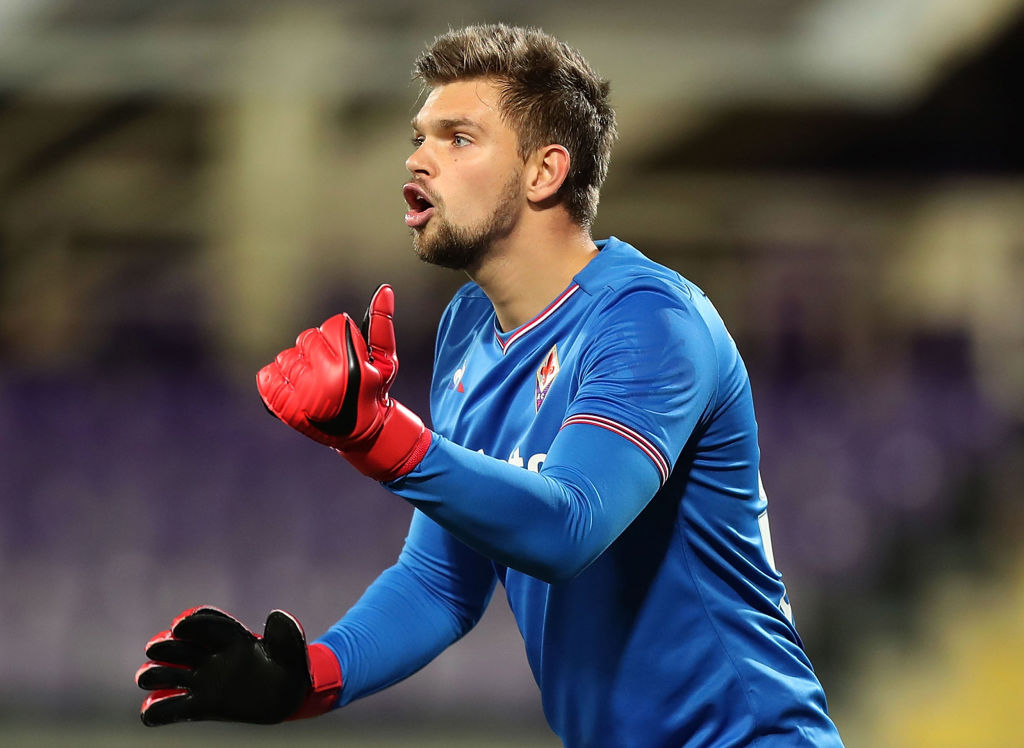 The former RB Leipzig manager will be looking to put his stamp on the side in his first summer transfer window with the club and he has a number of issues to address before the start of next season.

Southampton desperately need reinforcements in the attack, with almost everybody having an underwhelming campaign in terms of goals. However, an area of equal importance will be the goal this summer.

Fraser Foster, Alex McCarthy and Angus Gunn have all had their shaky moments in goal for Southampton this season, which makes it a huge priority for Hasenhuttl to fix the issue in the summer.

A young goalkeeper who is good enough with his feet is what the Saints should look at and Bartlomiej Dragowski ticks all the boxes. The Fiorentina man has had a splendid six months at Empoli, where he set the record for most saves made in a single game with 17.

The 21-year-old has shown immense maturity despite being so young and he would do a fine job for the Saints next season. Dragowski is extremely comfortable with his feet, which is a necessity for every goalkeeper, given how the game is evolving.

The young Pole is a fantastic shot-stopper with cat-like reflexes. His decision-making and anticipation have been top-notch this season and a number of his saves have been quite spectacular.

Dragowski has been an authoritative figure in the box and his catching and punches off set-pieces have been very good. His awareness of the goal in tight situations gives the incoming attacker very little room to find the net. 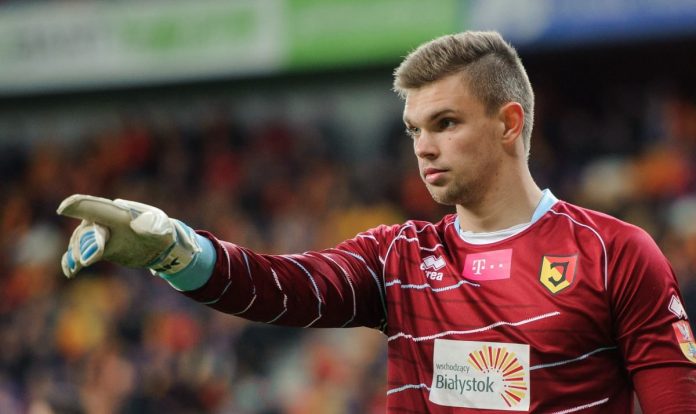 Southampton will be striking gold with the signing of Bartlomiej Dragowski in the summer. The young Pole has shown real promise in his performances this season and his addition will keep the Saints’ goal safe for a long time.