Why Southampton must beat Leicester City to sign Shoya Nakajima

According to a report from Leicester Mercury, Leicester City are interested in Portimonense forward Shoya Nakajima.

The Japanese has been excellent for Portuguese side Portimonense, attracting interest from Leicester City for his performances this season. The report adds that any club wanting to sign Shoya Nakajima this month will have to shell out £36m.

That said, Southampton must rival Leicester City for the signature of Shoya Nakajima. Southampton are 18th in the table, only 2 points above 19th-placed Fulham. Ralph Hasenhuttl’s Southampton are a work in progress and unless the players fully understand what the manager wants from them, they will continue to struggle. 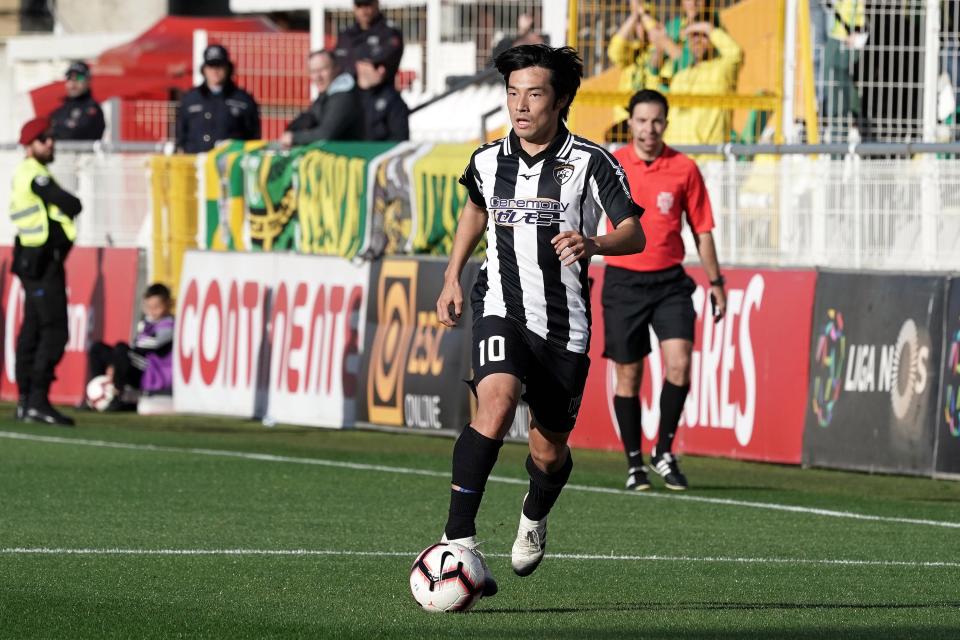 Well, Southampton could do well with a couple of recruits this month. Hasenhuttl must go for a forward to ease some burden off Danny Ings’ shoulders. Charlie Austin and Manolo Gabbiadini have misfired, while summer signing Mohamed Elyounoussi could be termed as a flop. Keeping that in mind, Southampton must go all out to land Shoya Nakajima.

Nakajima has netted five goals and bagged as many assists in 12 league appearances for Portimonense this season. The Japanese is a left winger by trade and would bring some serious pace and directness to Southampton’s attack.

He is creative, agile, quick and makes good decisions in the final third. The 28-year-old can pick out a pass from any position on the field and combines his low centre of gravity with his vision to create openings for his teammates. 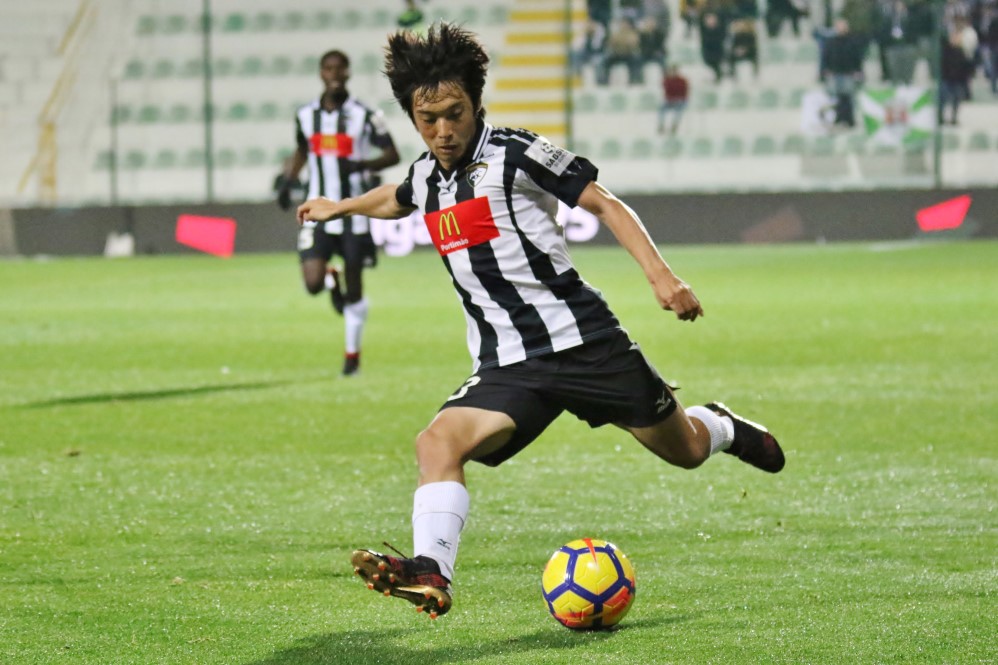 The attack is one of the weakest links in this Southampton side. They have some good players in the forward department who are capable of finishing off chances but it’s the midfield that is letting them down. Danny Ings has proven that he can make things click in the opposition half provided he gets some support.

Nakajima, blessed with good technique and close control, will add potency to Southampton’s play in the attacking third. In fact, he’ll be the perfect player to work wonders up front with the likes of Ings, Armstrong and Redmond.

Read more: Southampton signing this talented Celtic star on the cheap would be nothing but daylight robbery

If Southampton acquire Nakajima and he hits the ground running, it could be a real coup for the club.