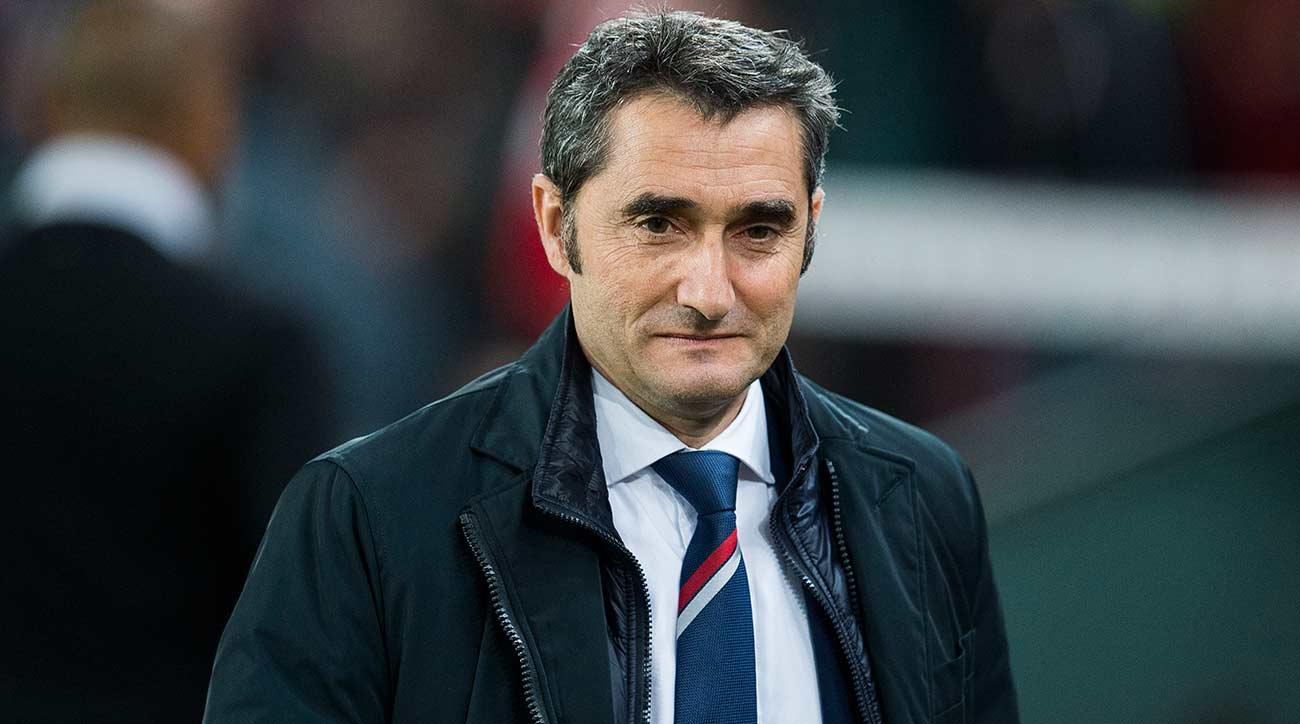 Antoine Griezmann or Saul Niguez – Whom should Barcelona sign this summer?

Barcelona have been interested in a move for Atletico Madrid frontman Antoine Griezmann for the longest time now but as per reports, they have also been keen on signing Saul Niguez, who is Griezmann’s teammate at the club. Both players are very different in the way that they operate – Griezmann is a forward whereas Niguez is a midfielder.

However, they are quite similar in the sense that the former can also play on either wing and Niguez can occupy any position across the midfield.

While both players seem quite powerful, latest reports suggest that Barcelona might abandon their pursuit of Griezmann to target Niguez instead. To be fair, there does seem to be a logical reason behind that.

Given the way the Catalans have dominated the La Liga this season, it is quite evident that they have a strong team at hand. Be it the attack, the midfield or the defence, Barcelona have solid players on each front. However, it seems like the club currently have quite a bit of attack-oriented players, which makes it unnecessary for them to invest in a player like Griezmann at the moment. 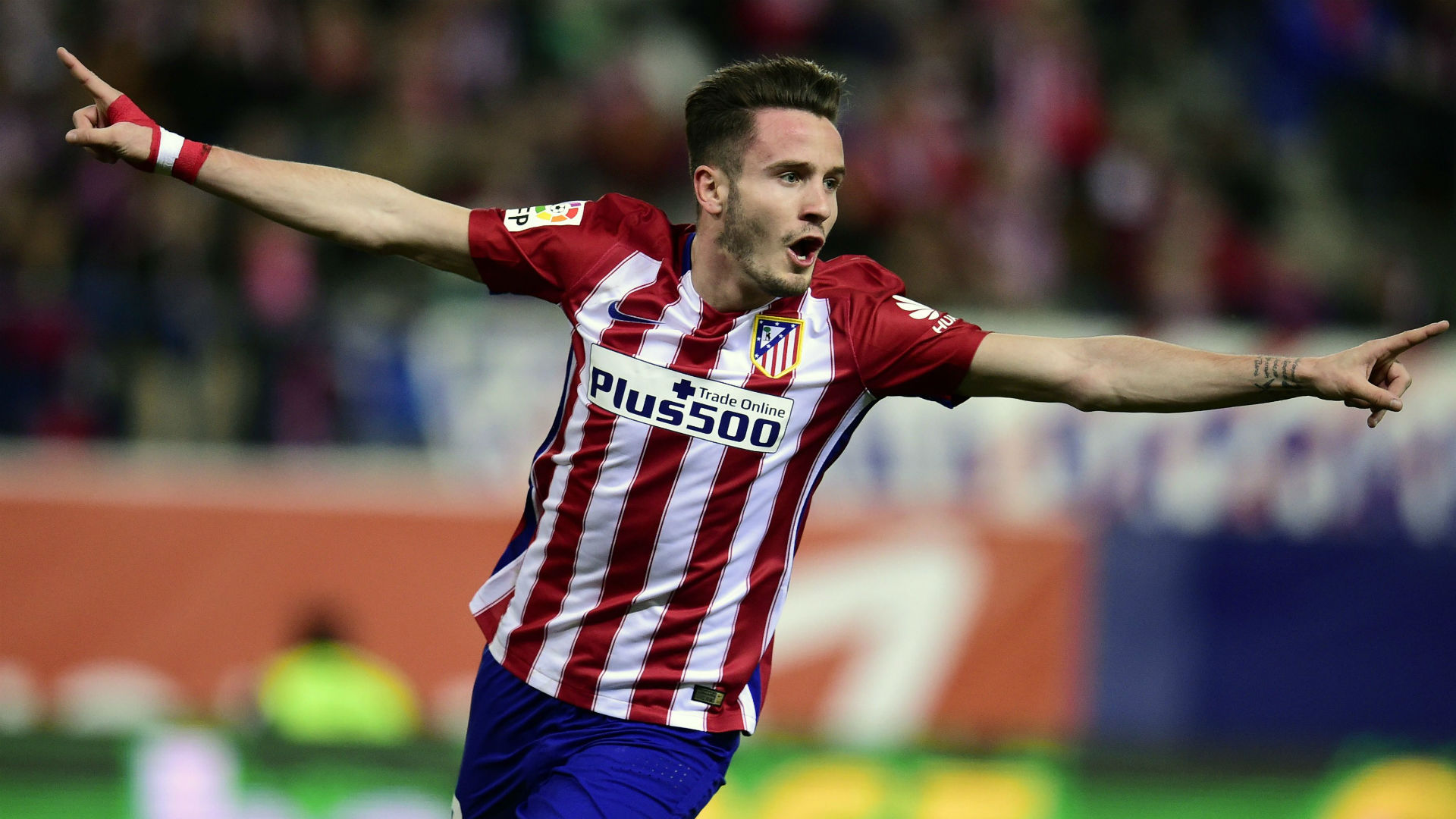 Signing Niguez, meanwhile, could prove to be a lot more fruitful. The 23-year-old is regarded as one of the best up-and-coming midfielders and with good reason. His athleticism, ball control and aerial prowess are simply fantastic and there is no limit to what he can achieve.

In fact, he has already been a key part of Diego Simeone’s team this season and besides consistency and reliability, Niguez has also proven to be a master at dribbling and passing.

Considering the fact that Andres Iniesta is nearing the twilight years of his career, there have been plenty of speculation as to whom Barcelona should sign to replace him.

As far as attackers go, the Catalans have the likes of Lionel Messi, Luis Suarez, Paco Alcacer and Ousmane Dembele as well. When it comes to midfielders though, they do not have anybody who can fill Iniesta’s void – at least, not yet. Hence, making a move for Niguez does seem like the better option in this case.

That said, regardless of whether Barcelona sign Griezmann or Niguez, there is no doubt that they will have to face competition when it comes to securing a regular starting spot.

Niguez will have the likes of Philippe Coutinho, Iniesta and Paulinho to compete with whereas Griezmann will have to compete with Ernesto Valverde’s options up front. Hence, it will be interesting to see which player Barcelona ultimately go for in the upcoming summer window.