Liverpool dropped their first points in the league this season after being held by Manchester United away at Old Trafford. This result doesn’t affect their position at the top of the table, but the lead is minutely trimmed to six points.

Marcus Rashford scored in the first half for the home side under controversial circumstances and Adam Lallana equalised for the European champions late on in the second half. 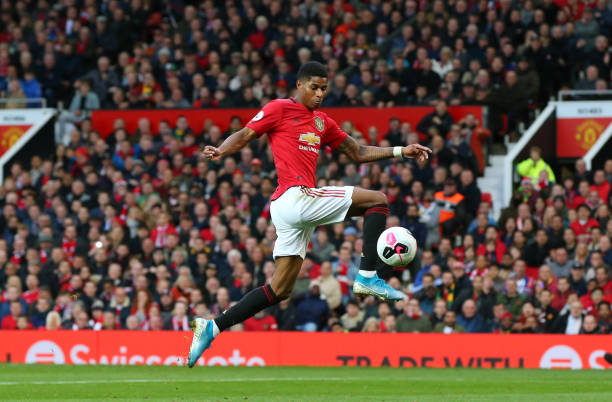 After a cagey start to the game that favoured the home side, United took the lead in the 36th minute when Daniel James found Rashford with an inch-perfect cross for the latter to score.

However, it was clearly visible that Victor Lindelof had fouled Divock Origi in the build-up. But, for some reason, both the referee and the VAR deemed it as a legal challenge and allowed the goal.

Liverpool struggled thereafter with United sitting deeper and deeper to hang on to their lead. Sadio Mane did equalise at the stroke of half-time, but that goal was rightly ruled out as the Senegal international used his hand to control the ball.

Jurgen Klopp had to make changes in the second half and he did at the right moments to instill more threat to the team. He got the rewards when a Andy Robertson cross went all the way towards the back post for Lallana to tap home the equaliser five minutes from time. 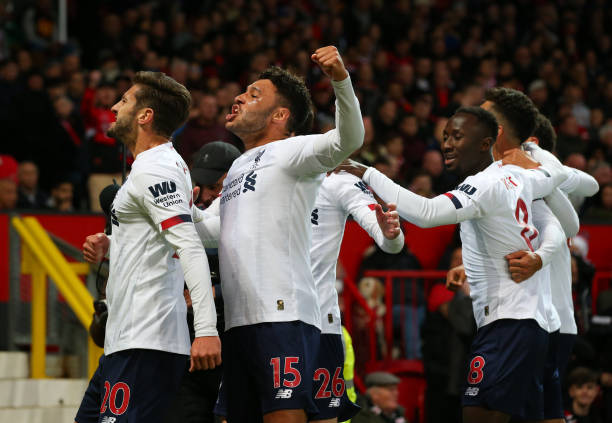 Liverpool almost got the winner in added time when a Alex Oxlade-Chamberlain shot went millimeters wide of the post.

All in all, a positive point for the Reds despite their under-par performance and also while witnessing the referee supporting the home side heavily.

Here’s how their fans reacted after the game: