Crystal Palace picked up their second win of the season as Wilfried Zaha once again proved why he is important to this team. The Ivorian scored the only goal of the game to hand the Eagles a 1-0 win against Huddersfield Town.

Zaha was expected to miss the game due to an injury but he was deemed fit and put in an excellent shift once again. The pressure will start to mount on Huddersfield Town as David Wagner’s side sit one point above the relegation zone with 5 games played.

Hennessey was superb in goal for the Eagles and made a number of vital saves to keep his clean sheet.

One of the best players on the night, Wan-Bissaka didn’t put a foot wrong. He was superb defensively and was a threat going forward.

Tomkins proved why he is such a great asset to this Palace side. He was a leader at the back.

Sakho endured a mediocre game but looked more comfortable with Tomkins alongside him.

Aanholt’s raids down the left flank posed all sorts of problems for the Terriers. The Dutchman continues to stake his claim as an offensive full-back. 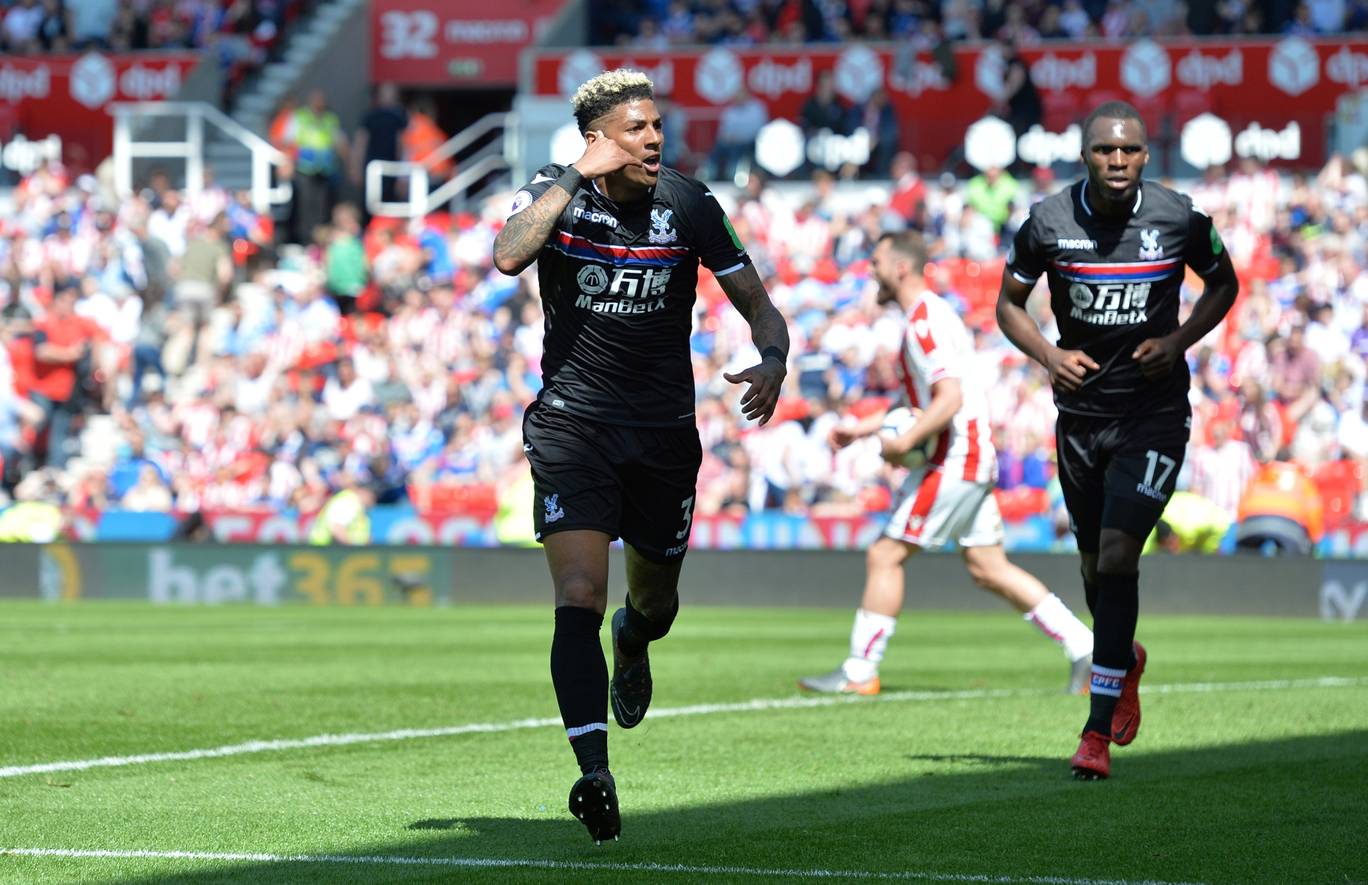 There’s no doubt Kouyate has further secured this Palace midfield. His relentless running and tough-tackling have been magnificent.

The Serbian was fruitful with his neat passing and distribution in the middle of the park. However, his set-pieces weren’t on point.

McArthur endured a mediocre game and was largely unable to influence it. But he was crisp with his passing and kept things simple.

Townsend whipped in a couple of balls but Ayew was unable to get on the end of it. His dribbling kept the defenders on their toes.

Ayew looked good in his first start for the club. He picked up the assist for Zaha’s goal and came close to finding the back of the net.

Another sumptuous performance from Palace’s talisman. The Eagles just can’t seem to win without him in the side.

Schlupp was brought on in the final few minutes of the game and barely had a touch of the ball.